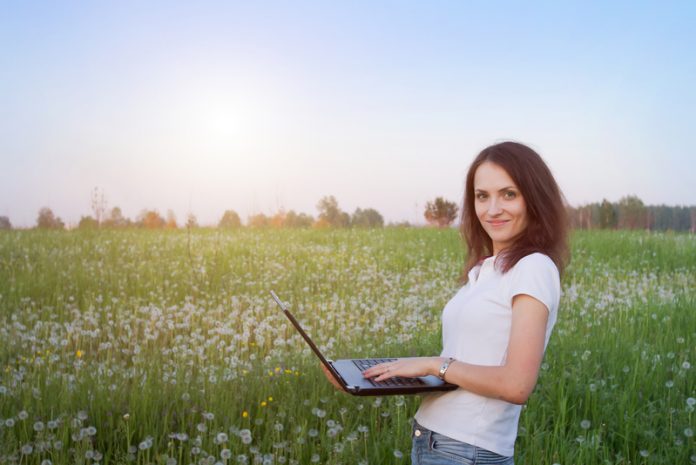 The money will be made available through grants to local authorities that have already applied for funding, in areas where broadband services at speeds of 30Mbps or faster are not available or planned. The funding will be used to support full fibre wherever possible.

It follows the launch of the government’s Future Telecoms Infrastructure Review this week which outlined plans to provide hard-to-reach rural areas for roll out of full fibre connectivity.

Visiting Nort York Moors National Park today, Lord Gardiner will announce that North Yorkshire is one of the local authorities to receive funding through the scheme with a grant offer of over £11 million.

Rural Affairs Minister Lord Gardiner said: “I am delighted to announce today that North Yorkshire has been awarded a grant of £11 million towards improving its broadband infrastructure.

“Rural areas should not be left behind in the connectivity slow lane, missing out on the opportunities high-speed broadband can bring. The funding made available through the Rural Broadband Infrastructure Scheme champions our countryside communities and businesses by opening up access to broadband of at least 30 Megabits per second, in some of the most hard to reach areas.”

The increased funding for the Rural Broadband Infrastructure Scheme follows a positive response and a high number of applications from local authorities. It is part of a planned investment of at least £3.5 billion into our rural economies by 2020, supporting the quarter of businesses in the UK which are based in the countryside.

The scheme is delivered by the Rural Payments Agency and supports those rural areas which are not currently scheduled to receive broadband as part of commercial delivery plans or under the Government’s Superfast Broadband Programme, which expects to give access to superfast broadband to around 97% of UK premises over the next few years.

With nearly a fifth of people living in the countryside, it is important that the needs of rural communities are heard loud and clear across government. In addition to driving forward high speed internet, the government is championing housing availability and supporting job creation.