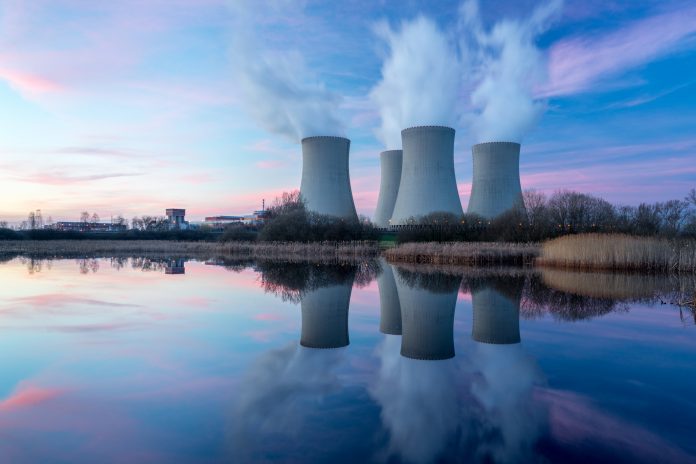 Marcin Nowacki, Member of the EESC, Employers’ Group (Group I), charts the energy transition to carbon neutrality that cannot happen without nuclear & coal

As some European governments slammed plans by the European Commission to include nuclear energy and natural gas in its long-awaited green labelling system for investments in the energy sector, it is important to inject some common sense into the debate, in the light also of the Fit for 55 package.

Without a well-thought out approach to energy transformation, it is clear that carbon neutrality will bear heavy social costs as energy currently accounts for almost 10% of consumer spending in Europe. At the moment, we seem to be frenziedly trying to deliver a carbon-free economy without analysing what is technologically and technically possible and what the cost for EU companies and consumers will be.

2021 very clearly showed our weaknesses in terms of electricity and raw material supply chain structures. In many countries, we have experienced disruption in electricity capacity because of a temporary dip in the efficiency of renewable energy sources and higher-than-anticipated energy needs. Lower energy production from wind and photovoltaic energy increased the need for other sources, namely gas and coal. The higher demand for gas, along with supply restrictions from Russia, led last year to record prices for gas all over Europe. In this context, the negative narrative surrounding nuclear power is rather puzzling. Nuclear power has to be part of the energy mix if we are to achieve carbon neutrality.

At the same time, in 2021 coal (bituminous and lignite) was the largest source of electricity in Germany, after more than 20 years of the Energiewende policy and hundreds of billions of euros spent implementing it. This situation is all too likely to be replicated in the energy transformation in Poland, for example, proving that the process of shifting from coal to other sources needs to be extended.

It cannot be denied that European companies need cheap energy. Diversifying supplies must be at the heart of energy transformation, as EU companies have to have access to sufficient electricity to maintain European competitiveness. After all the toxic debates and the events of 2021, one might wonder whether Europeans realise that without a differentiated approach more energy-intensive companies and plant will shut down for good. They will no longer be competitive internationally because they will be unable to sustain losses in the long run. This will prompt lay-offs, with far-reaching social consequences.

Consider Sidenor: last October, one of the largest steel producers in Spain was forced to halt production until the end of the year because of soaring electricity and gas prices. Electricity prices in Spain increased by more than 300% last year alone.

Increase purchasing power on the market for gas

In this context, measures are needed to increase the EU’s purchasing power on the market in access to gas in order to limit the speculative trend in the gas trade.

Currently, natural gas provides about one-fifth of electricity in the European Union and is, next to nuclear energy, the most optimal transitional fuel. Natural gas increases the stability of the energy mix since, unlike renewable energy, its production is not dependent on weather conditions. In addition, gas blocks also have a faster start-up time, so they are easier to adapt to fluctuating energy needs than coal power plant.

Regrettably, recent years have seen the EU become more dependent on Russian gas, which is used in both industrial installations and power plant.

The EU needs to discuss the possibility of joint European wholesale gas purchasing. This will not only considerably stabilise relations with Russia, but also improve the security of smaller Member States. We cannot allow gas to be used as a political tool.

More importantly, it will not be possible to harness the full potential of natural gas as a transitional fuel without developing the necessary infrastructure. Investment in new LNG and CNG terminals will allow the EU to diversify gas supplies, opening up our energy market to cooperation with partners from all over the world. This will free the EU from dependence on Russian supplies, leaving it in a better negotiating position in joint gas purchasing. On the other hand, increasing the number and capacity of gas storage installations will bring tangible benefits, allowing us to safeguard against the effects of rapid increases in the use of gas.

At the same time, we should keep modern coal units as a back-up source to be activated in exceptional circumstances. Starting up gas blocks would allow gas prices to stabilise if they became speculative, as it is currently the case.

The energy mix of the future

Of course, we know that the green transformation is irreversible, but until emission-free sources – renewables, hydrogen or nuclear – are able to guarantee the continuity of cheap energy supplies, we should consider an energy mix that will not cause economic upheaval in European countries.

Last but not least, nuclear power plant have to be developed and maintained in order to secure our economies and stabilise the growing volumes of renewable energy. Nuclear energy is a stable source of electricity with zero emissions. Moreover, France, whose energy mix is approximately 70% nuclear, is one of the least emitting economies in Europe.

The integration of the energy market may have a key role to play in Europe’s energy transformation: individual countries would be allocated stabilising measures in line with their capabilities. This would certainly help stabilise prices on the entire European market, and at a reasonable level. Therefore, we must encourage European decision-makers to take a more rational approach to setting goals so that they continue to be viable in the future. 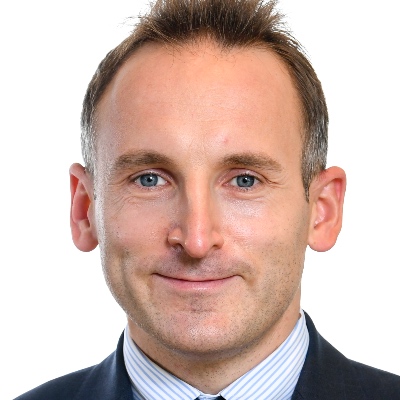