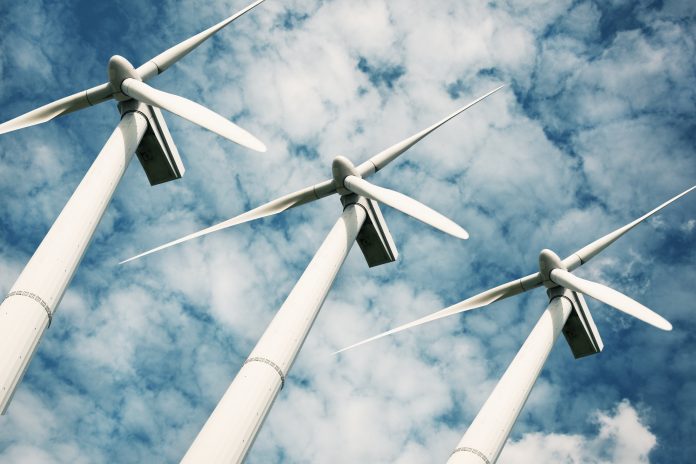 The climate emergency has triggered monumental shifts in industry, investment and regulatory policy. Green, renewable energy plays a key role in this transition. As a response, the UK became one of the first major economies in the world to introduce laws that aim to end its contribution to global warming by 2050. The legislation sets an ambitious target for the UK to bring all greenhouse gas emissions to net-zero by that same year. The introduction of decisive legislation has paid off, and renewable energy sources such as wind and solar are increasingly popular. In fact, wind power contributed 24.8% of UK electricity in 2020, coming second only to natural gas as the biggest source of electricity according to a National Grid Report.

Despite this, the projected outlook for wind power has been mixed. A recent report on Wind Power on wind power from the UK government predicted a five-fold increase in exports of offshore wind goods and services bringing in £2.6 billion a year and creating thousands of jobs. However, according to the UK government’s Energy Trends Report released in June this year, the energy contribution from wind and other renewables in the first quarter of 2021 was down 16% compared to the same quarter of 2020, when storms Ciara and Dennis contributed to record wind energy generation. This illustrates the key issue with many green energy sources – unlike fossil fuels, energy sources such as wind and solar are inherently variable due to their reliance on climatic conditions.

Despite their faults, fossil fuels are a stable and reliable source of electricity that can be controlled by the grid to meet demand. Renewable energy sources on the other hand see times of oversupply followed by times of undersupply, depending on where and when the wind is blowing or the sun is shining. If renewable energy is to replace fossil fuels, it will need to overcome these challenges.

The persistent variability of renewable energy sources such as solar and wind power underscores the need for large scale storage of clean energy. This need, alongside technological breakthroughs in clean hydrogen solutions, has led hydrogen to become a key contender for the most promising low-carbon replacement for fossil fuels. According to BloombergNEF’s Hydrogen Economy Outlook, hydrogen could meet as much as 24% of the world’s energy needs by 2050, with the right support in place.

According to the Net Zero by 2050 report from the International Energy Agency (IEA), hydrogen electrolysers are one of the biggest energy innovation opportunities, together with advanced batteries and direct air capture and storage (CCUS) of greenhouse gases. Similarly, the IEA identifies hydrogen and hydrogen-based fuels as one of the key pillars of decarbonisation.

One area that is predicted to grow is so-called “green hydrogen”, produced through renewable energy powered electrolysis. Electricity generated by renewable energy sources such as wind turbines or solar panels is used to decompose water into oxygen and hydrogen, known as low-carbon hydrogen. Once produced, the hydrogen can be used directly for fuel cells, or used in the production of hydrogen-based fuels, such as ammonia and synthetic liquids and gasses. The ability to store and transport hydrogen and hydrogen-based fuels have the potential to regulate supply and demand within an inherently variable renewables-based electricity supply.

As well as allowing much-needed flexibility to balance out electricity supply and demand, hydrogen has potential application in heating buildings, in industry and transport. Although battery-powered electric vehicles have taken precedence, hydrogen looks likely to be more suitable for long haul transport, shipping and aviation. As a result, global industries are keen to discover how hydrogen could become part of their plans for sustainability.

Examining patent trends in this area can give a good indication of where the technology is headed, and which regions are leading the charge.

According to the Patents and the Energy Transition report from IEA, the latest data shows three years of sustained growth in patenting activity on low-carbon energy technologies and innovation in cross-cutting technologies such as batteries and hydrogen is seen as a key driver behind this. However, patenting activity in relation to hydrogen remains dominated by hydrogen fuel cells rather than other aspects of the hydrogen value chain. This reflects the historically low use of hydrogen for energy purposes, and a consequent lack of incentive for innovations to optimise technologies such as electrolysers and hydrogen storage – and is a trend that we expect to change in coming years.

The adaptability of hydrogen combined with its usefulness in tackling emissions in hard-to-abate sectors underscores the current efforts in many countries to develop effective policy support for low-carbon hydrogen. Hydrogen also has the potential to be used to store electricity over long periods of time and used to generate clean energy on-demand.

Japan dominates research in fuel cells, while Europe leads the way in the development of technologies with the potential to supply and store low-carbon hydrogen, including electrolysers. Germany is at the forefront of innovation relating to storage, accounting for nearly half of Europe’s International Patent Families (IPFs) in this field, and a further third of IPFs related to low-carbon hydrogen supply.

Whilst uptake of hydrogen for energy purposes is still relatively low, it has a number of clean energy applications that are expected to rapidly expand. A more resilient clean energy sector could utilise low-carbon hydrogen in applications such as iron, steel, fertiliser production and transport. In fact, companies such as aviation start-up, ZeroAvia, have already been trialling planes powered by hydrogen with great success. As passenger numbers are set to increase to ten billion per year by 2050 renewable energy breakthroughs will be crucial in offsetting the impact on the environment.

However, with hydrogen firmly in the minds of policy-makers and innovators, investments in low-carbon hydrogen production and hydrogen-focused companies are increasing, and it’s reasonable to expect that this will lead to more robust hydrogen strategies from global economies, and further innovation in hydrogen use-cases outside of fuel cells. 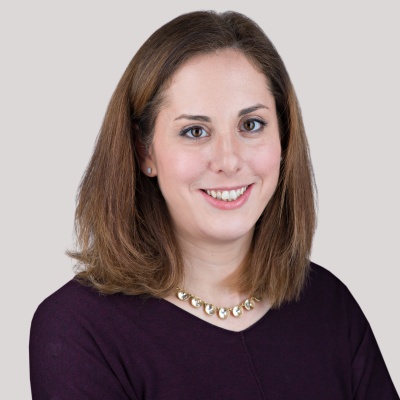