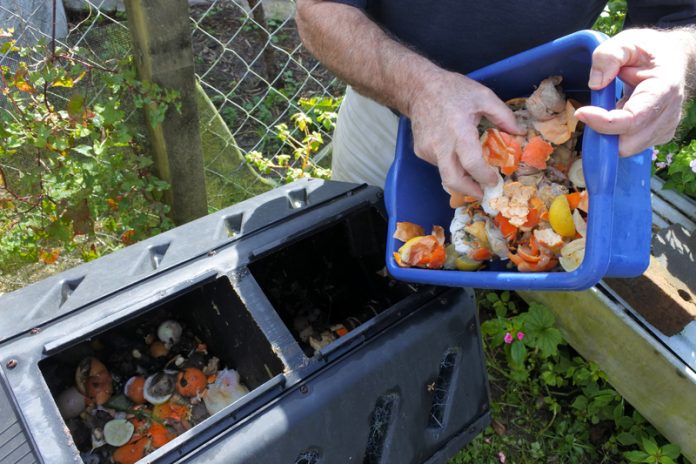 Co-op has become the first major retailer to sell food past its ‘best before’ date to tackle food waste in the UK.

According to the food safety standards, 7.3 million tonnes of food is thrown away every year.

Shoppers at 125 of the stores in East Anglia will be able to purchase items that are part of the campaign to reduce the chain’s impact on the environment, which will all depend on the consumer’s participation.

Tinned goods and dried food such as pasta, rice and crisps will all be sold for 10p once they have gone past their best before date to encourage their customers to help reduce food waste.

However, products that are perishable will not be included in the scheme as they will be considered unsafe to consume.

Best Before and Use By

WRAP estimates that £13 billion worth of food is thrown away each year in Britain as consumers are often confused by the difference between a ‘best before’ and ‘use by’ date.

The best before dates on food means that it can be sold, redistributed and consumed after this date but the Food Standards Agency said they may not be at the optimum quality intended by the producer.

“While ‘use by’ date labels indicate when a product is safe to eat, ‘best before’ date labels only refer to when food is at its best.

As such it is perfectly safe to sell food at or after its “best before” date,” a spokesperson said.

Other supermarkets have not yet embarked on the food waste initiative but the likes of Tesco and Waitrose did say that they donate food which is past its best before date to charities and good causes.

Let’s learn how to use plastic anew!

Modelling Armageddon: The effects of nuclear weapons on climate