Simone Biscaglia, European Society of Cardiology Member, states the case here for what could be the next (cheap) medical revolution, “reasonable” physical activity for all

Cardiovascular disease (CVD) is still the world’s number one killer, causing 17.9 million deaths per year, mainly because of coronary artery disease (CAD). CAD is the narrowing or blockage of the coronary arteries, usually caused by the build-up of cholesterol and fatty deposits. This number will probably increase due to the globalisation process that has spread, among many other things, major CV risk factors from Western countries to all the world.

Research in cardiology is moving towards complex and expensive drugs and devices, increasing health expenditure and questioning the sustainability of the health care system. Against this pessimistic background, what if a simple strategy could improve the outcome and the quality of life of patients with CAD more efficiently and at a lower price than drugs and devices?

Physical activity is a well-known risk factor in patients with CAD. However, its optimal intensity and frequency are still debated and a high percentage of patients is sedentary due to lack of motivation and fear of symptoms as well as of possible adverse events occurring during physical activity in patients with a diseased heart. A recent analysis from the CLARIFY registry tried to shed light on these issues.1 CLARIFY enrolled 32,370 outpatients with stable CAD from 45 countries in Africa, Asia, Australia, Europe, the Middle East and North, Central and South America who were followed for five years. Patients were divided into four groups according to self-reported physical activity at the inclusion visit: 1) Sedentary (16.1%); 2) Only light physical activity most weeks (51.4%); 3) Vigorous physical activity once or twice per week (16.8%); 4) Vigorous physical activity three or more times per week (15.7%). The primary outcome was the sum of cardiovascular death, myocardial infarction and stroke. Compared to the light activity group, patients who did vigorous exercise one or two times per week had the lowest risk of the primary outcome, with a hazard ratio (HR) of 0.82. More frequent activity did not lead to further benefit. Sedentary patients had the highest risk of the primary outcome (HR 1.32). Patients in the group performing vigorous exercise once or twice a week had the lowest risks of all-cause death, cardiovascular death and stroke – 19%, 21% and 26% lower, respectively, compared to the light activity group.1

The most relevant information provided by this study is that stable CAD patients should exercise every week once or twice without the goal to achieve the highest possible frequency since this is unlikely to be sustainable and does not translate into better outcomes. Reaching this feasible target should be a matter of public safety and require interventions with campaigns and possibly dedicated legislation at national and international level. An aggressive approach gave excellent results in several countries for issues such as the battle against smoking and could be adopted to encourage patients to exercise once or twice a week. In fact, the health benefit related to exercise is similar to the one achieved after quitting smoking and is significantly higher than any cardiovascular drug available or in development. The improvement of physical activity level in CAD population requires the building of a new network of physicians and structures. Even though walking at a rapid pace causing shortness of breath for at least 30 minutes once or twice a week is all that is needed, there are several barriers to overcome. In fact, only 1/3 of patients reached this target.1

The first barrier is the ageing of populations, especially in CAD patients.2 A recent analysis (2011-2017) showed that despite a decline in heart-related death in the general population, more older patients are dying from cardiovascular disease. Since the number of older adults is set to increase by an additional 44% from 2017 to 20302, simpler and tailored interventions are warranted as recently demonstrated.3

In the analysis from the CLARIFY registry, we also found that women had lower physical activity and that comorbidities, such as peripheral artery disease, diabetes and previous myocardial infarction or stroke1 affected levels of physical activity.

Clinicians should provide the same exercise advice and referrals to women as they do for men, resulting in equal levels of physical activity. Targeted interventions should be provided to patients with comorbidities in order to reassure them that exercise will not worsen their symptoms, quite the contrary.

In conclusion, a “reasonable” frequency of vigorous physical activity could be a game-changer in the life of most CAD patients with an unparalleled benefit in terms of prognosis and quality of life. Coordinated action including the medical community and political decisionmakers is warranted to set in motion what could be the most important revolution in the treatment of patients with CAD: to get patients moving. These actions should focus on patients with the highest needs and lower access to physical activity programmes, namely older patients, women and comorbid patients. 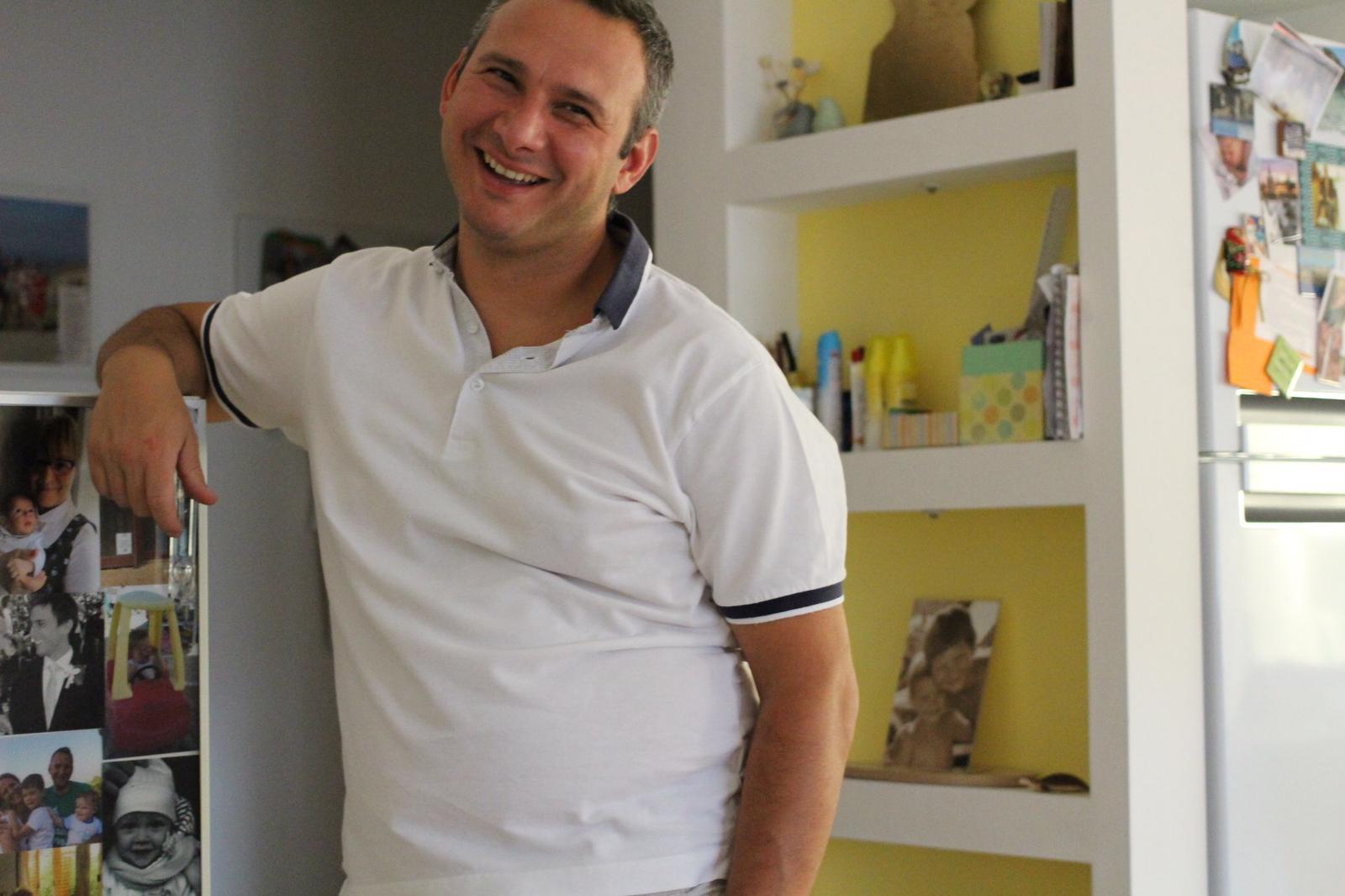