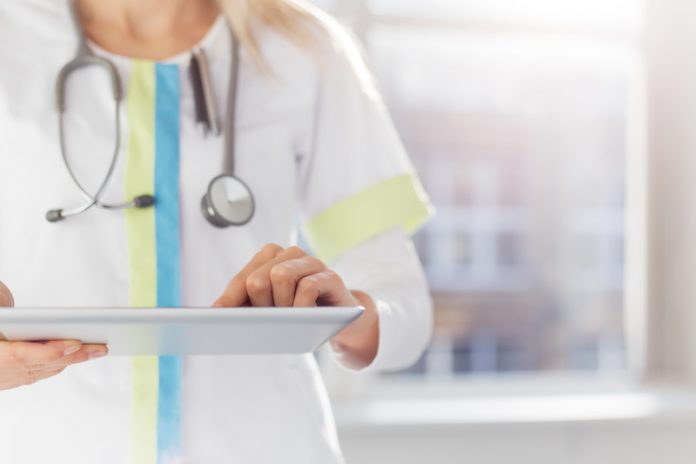 Anssi Pulkkinen, director of wellbeing and health at Finnish funding agency Tekes, on the role of technology in securing sustainable healthcare for all

Parallel to this positive development, national economies have been challenged with recent limited global macroeconomic views and steadily growing healthcare spending. On a government budget level, the economical sustainability of producing health and wellbeing has become a key challenge. Furthermore, in healthcare, it has been shown that an extended Pareto rule exists – just over 10% of the population are likely to consume nearly 90% of healthcare resources.

Due to this imbalanced pattern of consumption in addition to budgetary limitations, there is an increasing need to reform publicly financed healthcare services as they no longer meet governments’ efficiency measures. The systems are not just challenged by ageing demographics, but also epidemics of lifestyle diseases like type 2 diabetes.

Key to addressing the sustainability caveats is to empower citizens to take better care of themselves and provide technologically advanced and innovative products and services which people can utilise for their benefit. In addition, MyData is opening a new window for individuals to get engaged with their health and behavioural data. This secondary data might become more important than expected by healthcare professionals. MyData has a fair chance of impacting behaviour more than education and doctors’ instructions. It also may represent valuable Real World Evidence for the pharmaceutical industry.

The saying, “The happiest people don’t have the best of everything, they just make the best of everything” also addresses well the role of innovation in the context of healthcare. Societies in the Nordic latitudes, like Finland, may square the circle between sustainability and development in healthcare by innovation. People of the Nordic societies express high trust in public authorities and for decades already have been authorising the utilisation of personal data for research for the common good. The Nordics, in the modern sense including the Baltics, have some of the keys to developing logical solutions that will help the rest of Europe in the game of solving unsustainability in healthcare.

Finland is claimed to have one of the most efficient healthcare systems in the world. Its publicly financed healthcare system has a long history. Its maternal and infant care system was established more than a hundred years ago. The country is spending under 10% of GDP on healthcare, representing one of the top efficiencies in the world. Digitalisation is already building up in Finland, where 98% of all patients’ records are now in electronic format.

Ushering in the digital era

Digitalisation is going to be the most sizeable force ever seen in healthcare. It is accelerating health provision at a rate comparable to the transformation driven by electrification and industrialism at the end of the 19th century. Digitalisation is a stimulus overpowering this profession-driven industry which ultimately translates to the greatest change in the era of modern healthcare. These advancements offer several business opportunities, particularly as the legal environment is considered positive for R&D and innovation. Finland has been attracting foreign investments and global players, recently GE Healthcare and IBM’s Watson.

Some nations are limiting their investments in healthcare infrastructure to gain better efficiencies. Paradoxically, the Nordic countries are not. They are going to spend €30 bn in the next 5 years on building new hospitals.

They see that they need this transformative power to reform healthcare from good to great. Finland is looking to disruptive technologies and is transforming hospital blueprints, fitting them with the latest technology to drive dynamic setup of Internet of Things (IoT) Hospitals.

Some of the most intrepid visions paint future nations without today’s hospitals. Artificial intelligence integrated with health records may offer comfortably advanced healthcare services in future homes. As the Nordic countries have their own individual high-end health tech profiles and there is good cooperation between countries, there is a good chance that the rest of Europe will hear from these innovative nations.

The Nordics have already embarked on the digitalisation of health. Now, there is a window of opportunity to utilise the competencies and ecosystems of the Nordics in transforming European healthcare systems to meet citizens’ needs and the standards of a digital era.

Let’s make Europeans live longer, happier and healthier with the help of the Nordic health dimension.