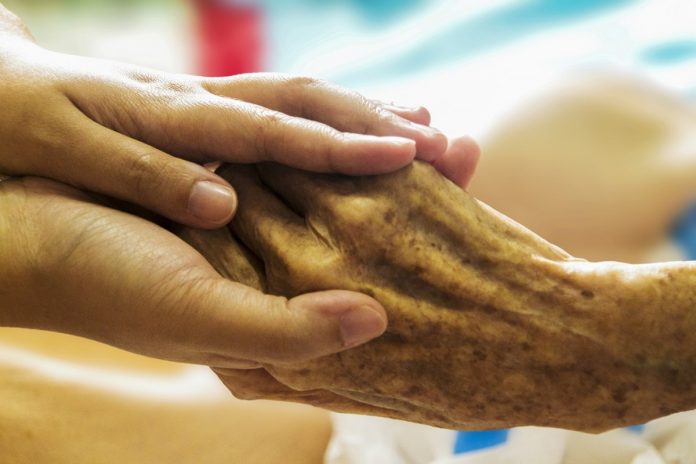 Council tax rises from this April will not raise enough to avoid more deep cuts to local services next year, the Local Government Association is a warning.

An Age UK report last week suggested that the social care system is on the brink of collapse, and the LGA and others have been calling for action from central government to address the issue for months.

“Services supporting the most vulnerable people in our communities are at breaking point and many councils are increasingly unable to turn down the chance to raise desperately-needed money for social care and other local services next year,” said LGA Chairman Lord Porter today.

“But extra council tax income will not bring in anywhere near enough money to alleviate the growing pressure on social care both now and in the future and the social care precept raises different amounts of money in different parts of the country.

“Social care faces a funding gap of at least £2.6 billion by 2020. It cannot be left to council taxpayers alone to try and fix this crisis.”

Other essential services will be affected

Analysis by the LGA ahead of final budget setting over coming weeks shows the vast majority of England’s social care authorities are considering or have already approved bringing in the social care precept. This is set to raise £543 million to pay for social care services, but the LGA says the cost to councils of the National Living Wage alone could stand at £600 million next year.

So far, just four councils have announced they will not take up the social care precept and say they will freeze council tax next year.

With the local government facing an overall funding gap of £5.8 billion by 2020, council leaders point out that raising taxes will not be enough to stop cutbacks to local services – social care included. More money will also have to be diverted from running children’s centres, leisure centres and libraries, as well as maintaining roads and parks.

The LGA is calling on the government to use the final Local Government Finance Settlement this month to provide new money for social care, and to reverse unexpected reductions in the New Homes Bonus.

“All councils are being pushed perilously close to the financial edge after years of funding reductions,” Lord Porter went on. “Two thirds will be forced to find millions of pounds more in savings than they were expecting next year following cuts to the New Homes Bonus.