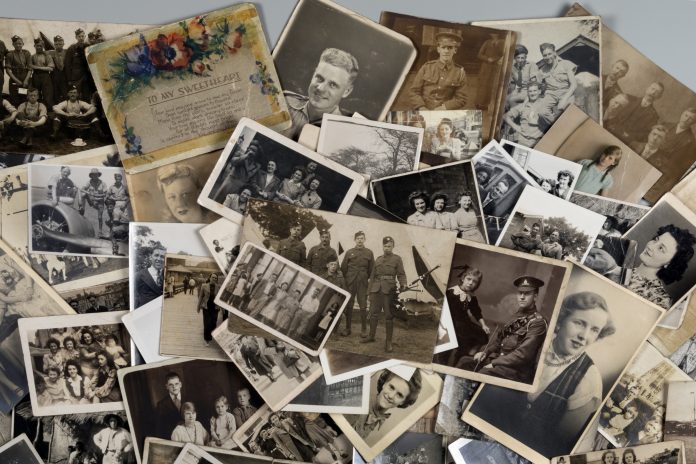 Issues with diversity have occurred in school curriculums across the UK, but a national survey of teachers finds that history classes are incorporating more representation into their lessons

Around 87% of UK secondary schools have reported that substantial changes are being made to their history classes and teaching, in order to address issues of diversity. In a survey taken, they found that teachers are paying more careful attention to the range of experiences that they include.

Addressing the extent to which schools are teaching about well-established curriculum topics, such as the history of British Empire or of the transatlantic slave trade, teachers are altering the curriculum to include more of a wide range of histories.

“The most important reasons cited for making changes to the key stage 3 curriculum were a sense of social justice, to better represent the nature of history and the stimulus of recent events.”

According to research by the universities of Oxford and Reading, based on an Historical Association survey of history teachers, learning about ‘forms of resistance or rebellion by enslaved peoples’ is given equal prominence to lessons about the development of the slave trade or the campaigns in England for its abolition.

At least 90% of all state schools reported teaching about all extents of history, however, the issue of its legacy still remains mostly unexplored – and was addressed by only 13% of the survey-participating schools.

With 316 responses to the Historical Association survey, more than 95% of respondents described themselves as white. The survey found that 72% reported teaching about the migration history, while 80% reported some kind of lessons on Black and Asian British history. The most common focus was on the post-war period, which included the experiences of the ‘Windrush generation’.

However, many schools also now learn and teach the experience and role of black Tudors. Respondents overwhelmingly disagreed with the claim that their exam board made it possible to include study of the history of people with disabilities: (88% disagreed), the history of those identified as LGBTQ+ (87% disagreed) or the history of Black and Asian British people (71% disagreed).

Building a curriculum that incorporates and embraces diversity

According to Dr Katharine Burn, one of the report’s authors from Oxford’s Department of Education, one of the “most encouraging findings is the evidence that schools are now paying attention to the history of migration to and from Britain and to the diverse experiences of those who settled here.

Despite the hopeful evidence of innovation and curriculum changes within key stage 3, there are concerns that the current GCSE syllabuses restrict the ability of teachers to introduce diversity into lessons.