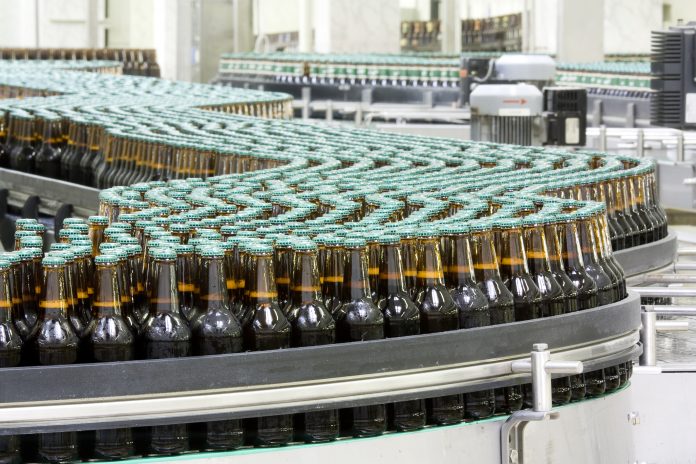 The WHO foundation should not accept donations from the alcohol industry, according to reviewers of the loopholes in the Gift Acceptance Policy

In March of 2021 – the initial version of the policy, accepting anything from the alcohol industry was categorised alongside the tobacco and arms industries in the ‘red’ category as ‘strictly off limits’ for the WHO Foundation.

However, in May of 2021, this was moved to the ‘orange’ category in a later version, potentially allowing WHO Foundation to determine whether acceptance of a gift was appropriate on a ‘case-by-case basis’.

Then, just seven months later in December, the ‘orange’ category was totally removed, allowing the WHO to accept donations from industries which are far from the health framework the WHO was built upon.

“It remains unclear how WHO Foundation’s policies can sufficiently protect WHO from industry interference.”

Created as an independent entity in 2020 to raise funding for WHO, the WHO Foundation has business with sources with which WHO would not normally engage – including the private sector, as the failure of Member States to agree to increase their mandatory contributions has left WHO dependent on private sources of funding.

In order to protect the independence and integrity of the WHO Foundation, reviewers from the journal BMJ Global Health suggest the foundation should not accept donations from the alcohol industry – as it is a well-known detriment to health across the world.

The alcohol industry has longstanding and close relationships with the tobacco industry, they add and adopts very similar strategies, such as corporate social responsibility activities to build credibility with policymakers, attempting to market themselves as allies in tackling alcohol harm – despite it being their industry causing health concerns globally.

While WHO Foundation’s Gift Acceptance Policy says donations should “not compromise WHO’s integrity, independence, credibility and reputation,” it does not specifically preclude donations from the alcohol industry. This has allowed loopholes to form where their donators are no longer restricted to health-related donations.

Additionally, from the information on its website, it is not possible to determine whether WHO Foundation has accepted any donations from the alcohol industry because its Gift Acceptance Policy allows donors to remain anonymous provided their identity is known to WHO Foundation. This makes their connection to their integral frameworks less transparent.

WHO Foundation has published a list of contributions through to 31 December 2021, totalling over US$28million. Of the 42 donations on the list, 14 were anonymised, including 10 donations of over US$100 000.

The authors question “whether this apparent failure by WHO Foundation to exclude the alcohol industry is appropriate, given the alcohol industry relies for its profits on the sale of products which impair consumers’ abilities to control their use and are responsible for significant harm to drinkers and others.

“The consultative processes showed the inadequate implementation of WHO’s own policy to manage potential conflicts of interest in its interactions with non-state actors such as private sector and non-governmental organisations.

“The alcohol industry’s conflicting interests with public health means that WHO requires robust safeguards against industry interference and the resources needed to implement them. It remains unclear how WHO Foundation’s policies can sufficiently protect WHO from industry interference.”

This lack of transparency is inconsistent

Reviewers note that this lack of transparency is inconsistent with WHO’s Framework for Engagement with Non-State Actors which requires WHO to make public disclosures on private sector and non-governmental organisations that it engages with.

The authors concluded: “Irrespective of transparency, WHO’s reliance on private funding fundamentally places the agency at risk of influence by the conflicting interests of corporate actors, such as the alcohol industry.

“As improvements to the sustainability of WHO’s current financing model remain uncertain, safeguards against corporate influence must be strengthened. Clarification of WHO Foundation’s policy not to accept donations from the alcohol industry is an important first step.”

Following this upheaval of disapproval, the WHO’s global alcohol action plan (2022-2030) was produced following consultation with numerous stakeholders, including the alcohol industry.