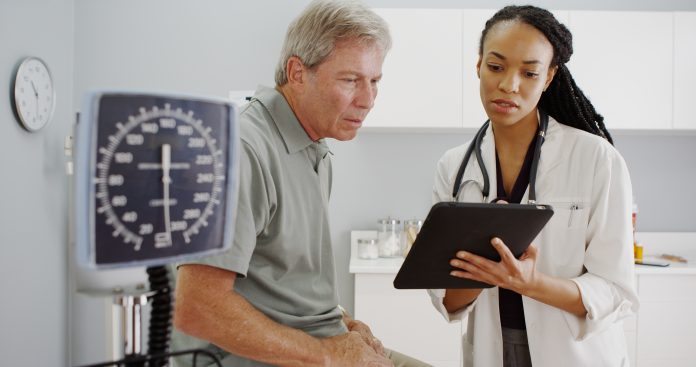 An electronic data registration system can identify migrant health needs across Europe, helping to address the wellbeing of vulnerable populations

Analysing the health status of the migrants who came to Europe between 2016 and 2019, a study highlights the effectiveness of an electronic data registration system to identify and address the migrant health needs.

Migration, influenced by geographical, socioeconomic, and political factors, is a complex and growing phenomenon worldwide.

Migrants are often at increased risk of violence and discrimination due to disrupted or inaccessible services or being confined to segregated structures and institutions – making migrant health an essential endeavour for governments to tackle to protect refugees.

In 2019, over 120,000 people migrated to Europe, mainly from African and Asian countries, and between 2015 and 2019 the main migration route was the eastern Mediterranean, due to the large number of refugees from the civil war in Syria.

Addressed in 2016, the United Nations emphasised the importance of addressing health needs of migrant and refugee populations by providing care in arrival, transit, and destination countries.

Delivering a snapshot of the health status of the migrants and refugees who arrived in southern Europe between 2016 and 2019, the registry allows to collect data on people who have newly arrived to reception centres and who seek or need medical care.

75% of migrants registered were actually refugees

They analysed data collected from a total of 14,436 individuals of 92 different nationalities. Of which, 75% of them were refugees and over half were from South Asia – Afghanistan, Pakistan, or Syria.

The researchers developed a diagnosis between January 2016 and October 2019 of migrant health status, and the health of refugees attended at clinics in reception centres in six of the eight aforementioned countries.

The population were predominantly young and mostly healthy, but there were many children with acute respiratory or skin infections, as well as prominent HIV or tuberculosis in the adult population.

There was also a smaller but considerable burden of chronic conditions, such as diabetes mellitus, and to a lesser extent, physical injuries, and mental health problems. Reception conditions of countries can have a critical impact on migrant health, especially mentally.

Ana Requena, head of the Health and Migration research group at ISGlobal, said: “But to address their needs we first need to know what they are, and for that we need data that are reliable, complete and comparable.”

Transferring medical data to other centres or even countries

The electronic registry record is a useful tool to collect data effectively in reception centres which are often not well-equipped, especially in mobile populations, which allows the transferral of medical information to other centres or countries, which can avoid duplicating tests or interventions in that population.

Requena further said: “Unfortunately, the current Ukrainian refugee situation shows us that ensuring the health of refugee or migrant populations is a constant challenge.”

This project, funded by the “la Caixa” Foundation under the Mobility-Global Medicine and Health Research 2020 program, has a duration of three years.

Generating electronic personal health records can become a useful tool in collecting data related to the health of migrant populations and better address their needs outside of their origin countries.