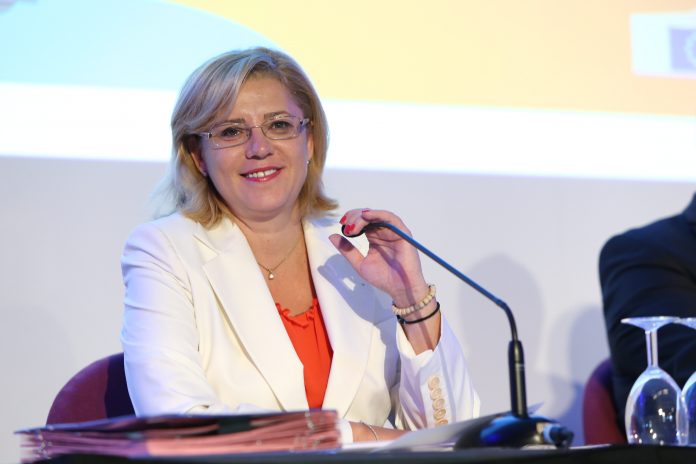 The EU has always paid particular attention to its nine Outermost regions, which are first and foremost European regions. This Commission went a step further so as to give these European lands from all around the globe a stronger voice, in the context of a privileged partnership between them, their respective Member States and the European Commission.

For many years the EU has acknowledged the specific features common to the Azores, the Canary Islands, Guadeloupe, French Guiana, Madeira, Martinique, Mayotte, Réunion and Saint Martin, and has afforded them a special status. These regions are indeed subject to constraints that hamper their economic development: remoteness and/or insularity, small size, vulnerability to the consequences of climate change and dependence on some local productions which have not integrated innovative processes yet.

This is why, in October 2017, we proposed a renewed strategy to boost growth and help these regions create more opportunities for their inhabitants. For the first time, the Commission is working with the Member States to provide tailored support to each of these regions and help them build on their own and unique assets – an extraordinary biodiversity, a geographical position conducive to international exchange and cooperation and endless opportunities in areas such as blue growth or space science.

In order to better reflect these regions’ realities and interests in EU policies, a platform for dialogue will bring together the regions and their Member States, the European institutions and private stakeholders, who will meet to exchange views during the legislative process. The Commission will also establish, upon request, special working groups on certain issues, such as tackling unemployment or making the best use of EU funds.

Making use of the smart specialisation model, which has proved its worth, the strategy seeks to help the regions to build on their assets, supporting greater innovation in traditional sectors such as fisheries and agri-food. To that end, the Commission will propose to continue the Programmes of Options Specifically Relating to Remoteness and Insularity (POSEI) after 2020 and will assess whether State aid can be used to support the renewal of small-scale fishing fleets.

Access to finance for the regions’ economic growth will be facilitated by dedicated support from the European Investment Bank, in collaboration with national and regional financial institutions and with the help of EU funds, which invest over €13 billion in the nine regions over the 2014-2020 funding period. A new initiative will be created under the Investment Plan for Europe, also called the Juncker Plan, with the aim of facilitating regions’ access to the European fund for strategic investments (EFSI).

Because youth unemployment is one of the major challenges these regions face, the EU will give young people from the Outermost regions a financial boost to enable more of them to participate in the Erasmus programme and in the European Solidarity Corps, in order to promote mobility and the acquisition of new skills for the future.

The Commission will carefully follow up the implementation of this strategy and will help all outermost regions, European lands beyond the seas, make the best use of available EU instruments and investments, for the direct benefit of their inhabitants.