For the people left behind after the devasting decline in cognition caused by neurodegenerative diseases (ND), the emotional costs can be harder to endure than the financial burdens. The same can be said for pet owners and their treasured animals. Long recognised in dogs, feline cognitive dysfunction syndrome (fCDS) is increasingly diagnosed in our ageing feline pet populations, bringing sadness and grief to more families worldwide. But is it possible to turn grief into action and help both cats and humans? As the similarities between human neurogenerative diseases and fCDS are unmistakable, the answer may be yes.

Many of the classical symptoms of early Alzheimer’s disease are manifested in senior (aged 11-14 years) and geriatric cats (15 years and older). These cats typically display behaviours such as:

A key missing element in furthering our understanding of ND pathologies, and in the development of therapeutic interventions, is a naturally occurring animal model. Attributes of such a model would include living in the same environment as humans, long enough lifespans to develop human-like pathologies, well-characterised ageing behaviours and ideally, an identifiable triggering mechanism. Humanised mouse models have proven ineffective at best and downright wrong most of the time. 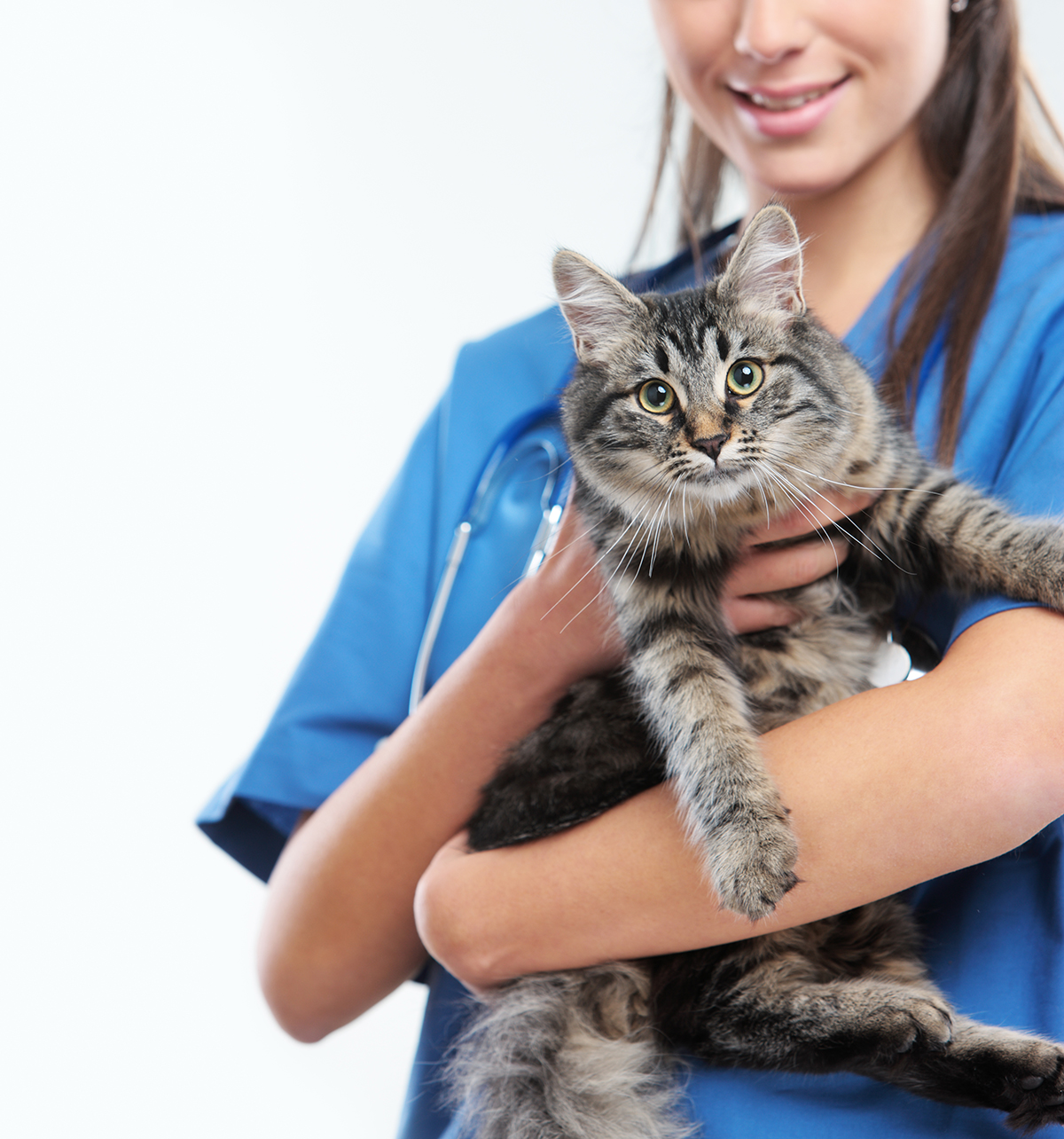 I posit that cats, and Siamese phenotypic cats in particular, are an unexplored natural model of human ND. As a breed, Siamese are naturally inquisitive, vocal and highly intelligent. Siamese have a well-earned reputation for obsessive compulsive-like (OCD) behaviours. They do not do well in shelters or when placed in stressful situations. In humans, OCD is a dopamine deficiency syndrome. Dopamine is categorised as one of the “happy neurotransmitters”, connected to learning, intrinsic rewards and feelings of euphoria. Stress, acute or chronic, can deplete dopamine, leading to depression or OCD.

When the manufacturing pipeline goes awry

The interesting twist on this neurotransmitter conundrum involves synthesis and quality control mechanisms behind the generation of brain dopamine and the skin pigment, melanin. The same enzyme – tyrosinase – directs the generation of either protein as they start from the same precursor molecule. Siamese cats have a unique mutation in the gene for tyrosinase, one that is responsible for the highly recognisable colour-pointing pattern. This single nucleotide substitution creates a temperature-sensitive enzyme. The protein only works below normal feline temperature, in regions such as paws, ears and tails. Therefore, in the brain, Siamese tyrosinase will be non-functional and a backup system makes the normal pool of dopamine.

Stress can occur in many forms, physical, emotional or situational. Replenishing the dropping levels of dopamine caused by stress is a vital coping mechanism. Through feedback loops, our bodies signal the need to ramp up production, which in turn requires the synthesis of the building materials, in this case, the enzyme tyrosinase.

Many human ND are postulated to begin with seeding events just as I have described. For example, Jakob-Creutzfeldt disease (mad cow disease) occurs when an insoluble version of the prion protein infects neurons, leading to large deposits and ultimately to neuronal death. By combining what we know about possible triggering mechanisms for neuronal death, it is not a tremendous leap to see why Siamese phenotypic cats represent a potential untapped model system.

Stress and ageing are common factors in mental decline

The foundation for my model begins early in a Siamese cat’s life. In sharp contrast with feral colonies, pet animals are removed from their queens and rehomed into entirely new environments. This can be an incredibly stressful event for kittens. If not handled with forethought and compassion, this event can be the first in a long cycle of stress; leading to mutant tyrosinase expression; followed by neuronal damage. Most Siamese end up in loving homes but even those lucky cats can encounter daily stress, such as working families, small children or a family “wolf” to contend with. Those who end up in significantly high-stress situations, such as shelters or revolving doors fosters, are continually under chronic stress. Over time as the cat ages, the neuronal damage becomes irreversible and cognitive decline sets in. The idea is to find the earliest behavioural signs of fCDS, when the decline may be treated or slowed; the holy grail of ND therapies, early intervention.

The need for more research is urgent

My work is the first to look at this potential link between temperature-sensitive colour-pointing and OCD behaviour at a biochemical level in cats. Although in early stages, evidence points to the fact that Siamese tyrosinase appears to be toxic to cells. These experiments need to be repeated in feline cells lines instead of human cells and in neuronal cell lines or feline inducible pluripotent stem cells (iPSC) derived dopaminergic neurons. Furthermore, I plan to begin a longitudinal survey of client-owned pre-senior Siamese cats, following the cohort over several years as the next step in uncovering early behavioural traits associated with this breed and the development of fCDS. What I, and so many other feline researchers need, is funding. Feline medicine and feline science lag way behind canine research in terms of funding and scientists. The era of “the crazy cat lady” is gone. Cats are the #1 household pet worldwide and funding should reflect this growing symbiosis.