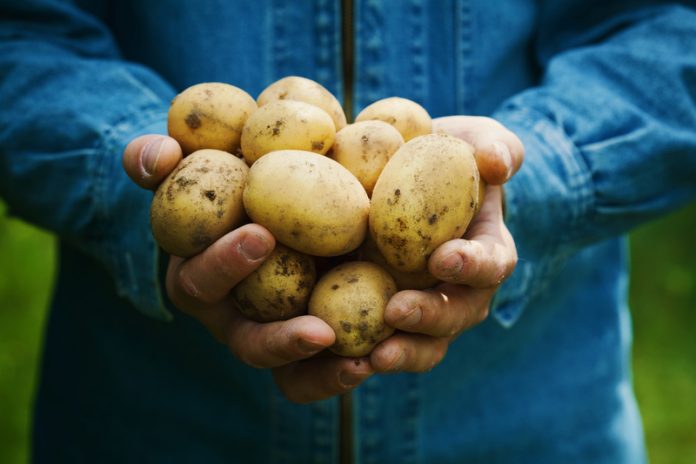 The fund has been designed with the farming industry in mind and will work in collaboration with other interested businesses.

The move was announced today in the Government response to the consultation on the remit of the Groceries Code Adjudicator.

Farming groups will be supported by the funding to take advantage of new market opportunities to help their businesses thrive.

Research suggests that collaboration between farmers can bring substantial economic benefits, enabling farmers to benefit from economies of scale, share knowledge and jointly market their produce.

The move was announced today in the Government response to the consultation on the remit of the Groceries Code Adjudicator, along with a range of other measures which will come into force to help protect the rights of farmers and small producers.

“Too often in the past, farmers have ended up being price takers and there have been too many instances where a lack of transparency in prices and charges by some processors has undermined the market. If we want a successful farming industry in the future then it is essential that we have properly functioning markets and that farmers receive a fair share of the value of the food they produce.”

Further plans and arrangements will also come into force to help protect the rights of farmers and small producers in the near future.