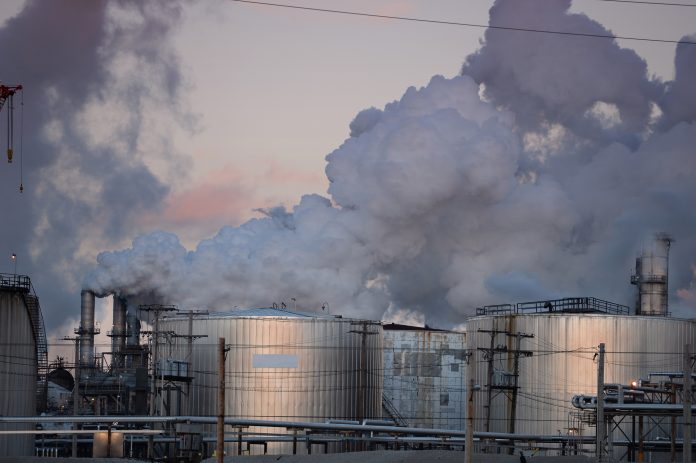 Senior figures in local government doubt their authorities are on track to meet net zero targets, with a quarter of councils aiming for 2050

A new survey by E.ON and the Local Government Chronicle  reveal that confidence in net zero targets – even ones set by local governments themselves – is waning amongst local councils in the UK.

Attitudes and aspirations of senior figures on their net zero targets show what is needed to be done to help communities lead greener lives, such as reducing fuel poverty and investing in renewable energy.

Fewer than half of those questioned at 47% agreed with the statement ‘I am confident my council is on track to deliver against its net zero targets’ – despite the fact all councils set their own individual targets for the climate.

Additionally, three quarters, 75%, said their councils had also set a date for their geographical areas to achieve the same too.

Most respondents at 64%, whose councils had set a target date for their own operations to become net zero, said 2030 was the target date, with only 7% naming a shorter timescale. The latest date given was 2050, which was chosen by 12%.

What exact changes to reach net zero were included in the survey? 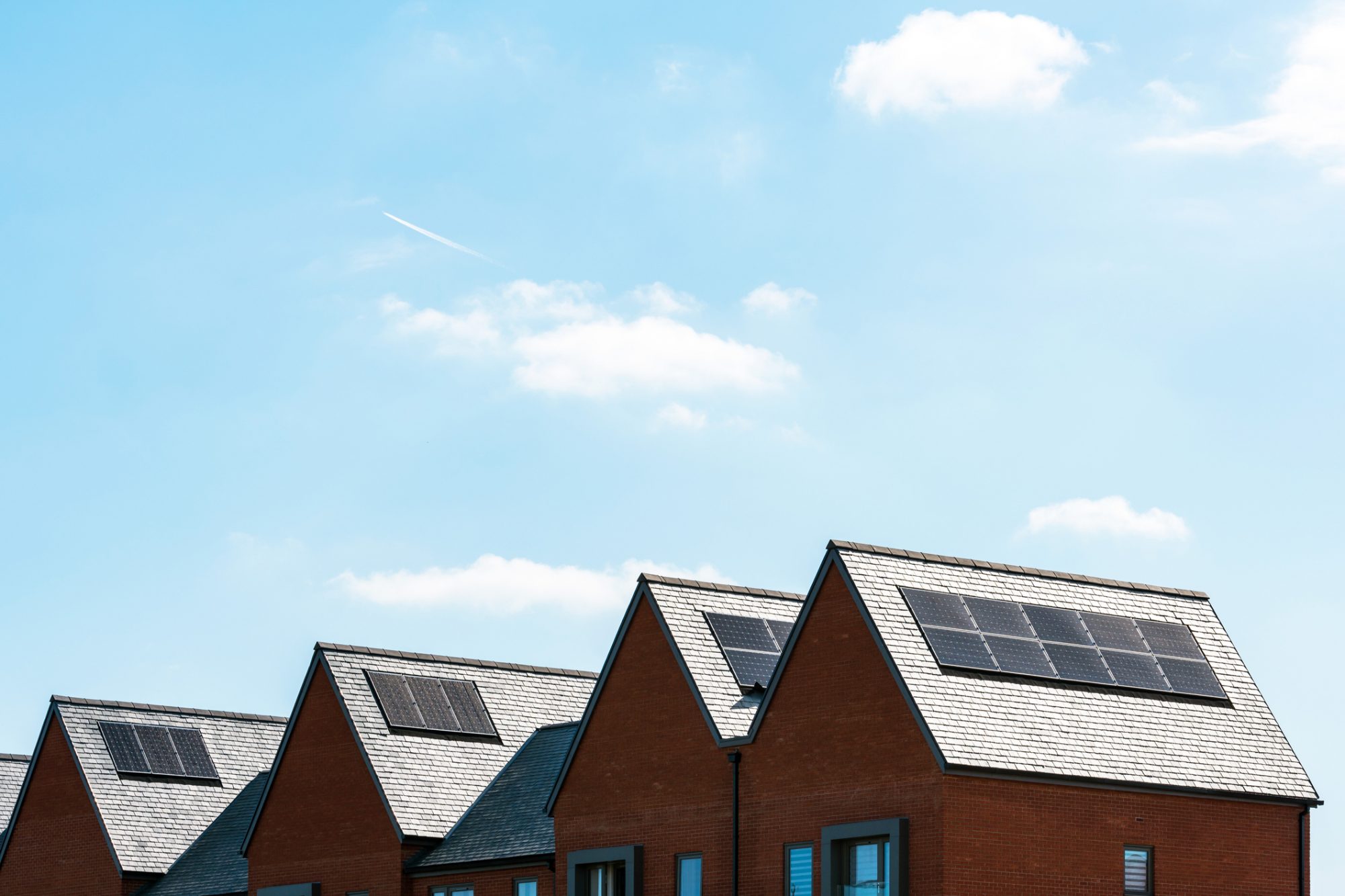 The ranking of the top five priorities net zero for local councils were:

Commenting on the findings, Michael Lewis, Chief Executive of E.ON UK, said: “Councils are responsible for decisions that can drive decarbonisation across whole communities, which puts them at the sharp end of achieving net zero by 2050.

“It’s great to see an ambition to create a greener future but there will be concern confidence is fairly low in whether our local authorities can achieve these ambitions.

“Our survey shows what’s lacking are the next steps in exactly how we get to a low carbon society. That starts with improving the energy efficiency of existing homes, swapping gas boilers for heat pumps, developing a greater role for district heating schemes in urban areas, and inspiring people to switch from petrol and diesel to electric vehicles.

“For future developments these technologies should all come as standard, mandated through the planning process, so all new homes are built to a net zero standard – an approach advocated by more than nine in ten of our survey panel.”

Alex Norris, Labour MP for Nottingham North and Shadow Minister for Levelling Up, Housing, Communities and Local Government said: “I applaud local government leaders who have worked hard to drive up heat pump use and make sure their councils are fit for a greener future.

“Making the switch to heat pumps is critical for the country to meet our emissions targets. We need to have better policy to help local councils reduce energy demand and use low emissions technology like heat pumps.”