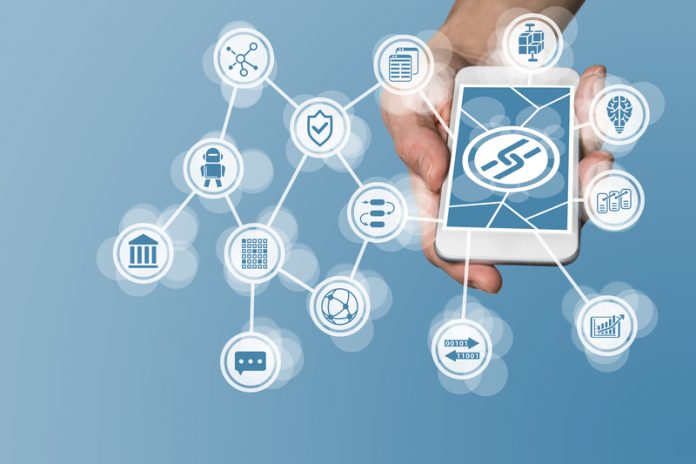 Open Access Government highlights how Health Minister, Jane Philpott aims to improve the lives of all Canadians through their new Health Accord Plan

In September 2016, Canada’s Health Minister, The Honourable Jane Philpott, revealed plans for Canada’s new Health Accord Plan to the CANADA 2020 Health Summit. The Summit was in partnership with the Canadian Medical Association, aimed to open debate and discover solutions to help Canadians lead better and healthier lives – particularly for the more elderly population of the country.

In the opening of her speech, she stated that, “Already, Canada is one of the world’s highest spenders on healthcare and yet we are not achieving the kind of results Canadians need and deserve.”

This is evident from in the CMA National Report Card 2016, where only 37% of Canadians assigned a letter grade of A to the “overall quality of health care services available”.

One of the key priorities for the Health Accord is improving investment for homecare. The Minister outlined how in Canada $10 billion, around 5% of total health spending is spent on home and community care.

“That’s a lot of money, but it’s probably not enough, especially since our population is ageing and burdened by increasing rates of chronic disease,” Philpott stated.

Philpott went on to say, “Today, some 15% of hospital beds are occupied by patients, who might be better off at home or in long-term care. This has a huge financial impact. For example, in Ontario, basic home care costs $42 a day, compared to a minimum of $840 a day in a hospital.

“More importantly, it’s not the best way to care for them – we know the hospital it not where they want to be, unless it’s absolutely necessary. We have a golden opportunity to put in place robust systems of services and supports that will address these gaps.”

Not only was Philpott’s argument for a better investment, she also stressed the importance of putting more resources into homecare, so that patients, carers, and families have more support and “don’t burn out”.

The National Report Card stated that 83% of Canadians placed mental health services within the top funding considerations. This emphasis on mental health is no surprise when the Canadian Centre for Association and Mental Health (CAMH) found that by the time Canadian’s reach the age of 40, half have, or have had, experiences of mental illness. Furthermore, a third of people who had reported mental health issues in the past year said that their needs had not been met.

At the Health Summit, Philpott added mental health to her priorities as part of the Health Accord Plan to improve healthcare across the country. She highlighted mental health as something that needs to be discussed openly between families and even communities.

The Minister said, “For too long, mental illness was something to be hidden, something to be ashamed of. Today, we talk about it somewhat more openly in our families and in our communities, and that is a good thing.

“But as the full extent of the burden of mental illness in Canada becomes clear, it’s become obvious that our systems are not well-equipped to heal the trauma caused by mental illness.”

She also admitted that while “doctors and other front line workers do their best”, they “often don’t have adequate training”.

However, she did mention plans to “build systems where mental health services are widely available and supportive”.

Canadians placed better healthcare for the Indigenous populations below many other healthcare improvements, with only 64% of people believing it to be an important area of funding.

However, Philpott clearly stated that this was an important issue for the Government. She argued that challenges within the healthcare system are “magnified many times over for Indigenous peoples in Canada”.

Philpott summarises this gap in healthcare by saying “If you are an Indigenous, your life expectancy is up to a decade shorter than for other Canadians. Your rates of diabetes are 3 times that of the national average. In First Nations, rates of tuberculosis are 33 times that of other Canadians. For Inuit, the rates of tuberculosis are 375 times higher than those for non-Indigenous Canadians”.

In her speech at the Health Summit, Philpott ended by emphasising the “need to adapt to new ideas” and renew Canada’s “approach to health policy”, concluding with the message that “by working together, Canada can be a world leader to ensure our ultimate collective goal, that is, health for all”.

The full speech from the Minister at the Canada 2020 Health Summit can be found here: “A New Health Accord for All Canadians”