Home Open Access News Government News Improving the government’s accountability to the public: A view from the UK 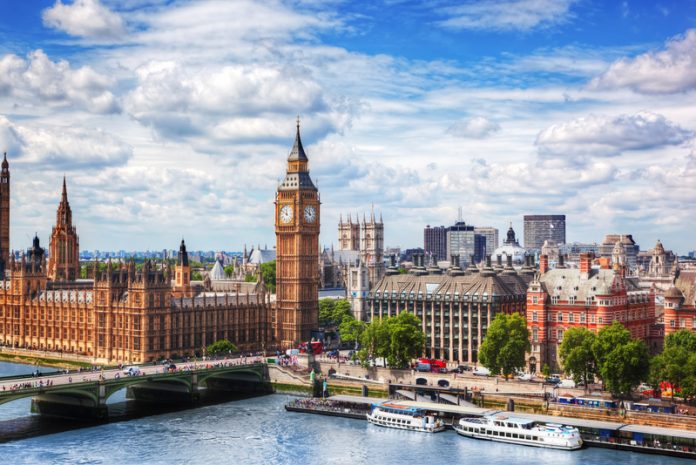 Benoit Guerin, senior researcher at the Institute for Government, argues that better accountability for the government can deliver concrete benefits to citizens

Around 5.4 million public sector workers deliver services ranging from healthcare to transport and education to the British public every day. They are held to account by 21,000 elected officials, along with a swathe of watchdogs and inspectorates. Judging by media coverage of failures in delivering major policies such as Universal Credit, the poor performance of companies delivering public services, and occasional tragedies like the Windrush scandal or the Grenfell fire, the public may be tempted to question the effectiveness of the UK’s accountability system.

Accountability is an important component of effective government. It gives an opportunity to pass judgement on how well those in public office have delivered their responsibilities. When harm occurs to the public, a good accountability system should ensure redress. By contrast, weak accountability is associated with the increased risks of failure. This can mean financial mismanagement, the underperformance of public services, or their collapse.

The Institute for Government’s recent discussion paper on accountability found that the current system of government accountability in the UK is beset by weaknesses. One consequence of this is that it can be difficult for members of the public to gain an understanding of what the government is doing.

For a start, it is far from clear to an external observer who is responsible for decisions at the top of a department. This is partly due to the close relationship between a minister and their most senior civil servant, the permanent secretary.

Take Universal Credit, for example, the government’s flagship policy to reform the benefits system for those with low income or out of work. The initial phase of the programme took place at breakneck speed. According to the National Audit Office, about £300 million had already been spent – mainly on IT systems – by April 2013, shortly after the programme had to be reset after major concerns were raised. It was never clear who had decided on the initial timeline, with both the minister and civil servants pointing fingers at each other.

Public services and accountability to the public

These issues are not limited to Whitehall. With the government increasingly relying on private and voluntary contractors and arms-length bodies to deliver public services, delivery has become more complex over time. Due to poor quality data, the government doesn’t effectively scrutinise the performance and value for money of contracted-out services. This has resulted in failures – in areas ranging from the outsourced administration of benefits to the electronic tagging of offenders – which have occurred repeatedly over time and across government. In the latter case, the Ministry of Justice was overbilled millions of pounds by contractors for eight years before it spotted the issue.

Ultimately, this also affects the public, who find it difficult to know how the quality of the services they receive compares. There is little up-to-date, accurate, comparable information available, which means often, various figures are traded by politicians in debates, leading to confusion. To make matters worse, the frequent changes in policy and accountability mechanisms can make it difficult for individuals to know where to turn to seek redress when poor services are delivered, sometimes causing harm.

Finding solutions: we want to hear from you

The Institute for Government believes that this situation is not beyond remedy. Our ongoing work on accountability aims to start a conversation about how to make things better. We have set out options for change in a recent discussion paper, which we want anyone interested in accountability to comment on. Some of these options are technical, but all ultimately aim to benefit the public by helping to deliver better public services and better government.

There are practical ways to transform the way that ministers, and Whitehall officials can be held to account. This might involve publishing the evidence used to develop policies to enable better discussions within departments or strengthening the formal accountability of officials.

In wider public services, better scrutiny is possible, either through contractors delivering public services publishing performance data, or more systematic scrutiny of the value for money of services delivered locally.

These are but some of the suggestions we have developed. To find out more and to contribute your own ideas, please consult our discussion paper, and contact us at accountability@instituteforgovernment.org.uk