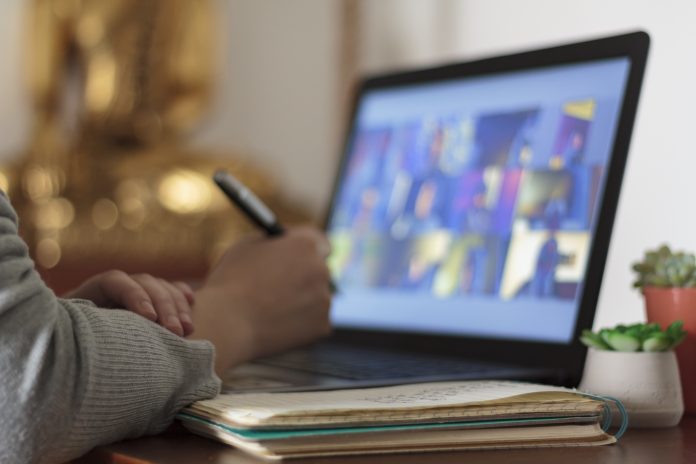 Pierre Bérastégui, Researcher at the European Trade Union Institute illustrates why urgent action is required to strengthen the legal framework of remote work

As countries increasingly take steps to reopen their economies, many experts predict a real turning point in the way we work. But as the pandemic has shown, this revolution is not without risk to workers’ health.

When the pandemic began, nearly half of Europe’s current teleworkers suddenly found themselves working at home for the first time. Many companies were forced to implement home office arrangements overnight, without any previous experience. The transition was far from smooth: Inadequate equipment, unrealistic expectations and lacking support from management were common concerns for teleworkers during the pandemic.

In the meantime, remote work has become increasingly attractive for European employers, with 80% saying they plan to continue the practice after COVID-19 restrictions are lifted, both as a means of cutting costs as well as combatting absenteeism. The European Commission shares this ambition, recently announcing a reduction in office space by 25 to 30% over the coming years. We are clearly at a turning point. The question now is how we can learn from the dysfunctional rollout of telework and rethink it, not as a temporary solution, but as a permanent evolution of the way we work.

“Several conditions must be met for remote work to be virtuous for both productivity as well as for workers’ quality of life.“

If the pandemic has revealed one thing, it is that teleworking is not a panacea. It is not a miracle solution applicable to all working arrangements. Several conditions must be met for remote work to be virtuous for both productivity as well as for workers’ quality of life. The first and likely most obvious condition is that remote work should remain voluntary, an option that employees choose. Telework presents the greatest psychosocial risks to workers when it is no longer a choice. Similarly, teleworking is not suitable for all professional activities. Only 37% of jobs in Europe can be effectively done remotely. This is the case for occupations where the worker’s autonomy is restricted and therefore easily controllable, or on the contrary for occupations that require a significant level of self- management. Another criterion is the teleworker’s environment. Noisy neighbours, the presence of small children, and inadequate working spaces are all sources of stress that can weigh on the teleworker. Last but not least, the benefits of telework depend on the way it is organised by the employer. Research in this area highlights the importance of an organisational culture that favours autonomy and trust over constant supervision.

Only when these four criteria are aligned will telework be beneficial for workers, and thus for their employers. Under these conditions, remote work leads to positive outcomes, including increased job satisfaction, less motivation to leave the company, less stress, improved work-family balance, and higher performance ratings by supervisors. But the fewer of these conditions that are met, the more damaging telework will be for the worker. Telework will no longer be seen as a resource but will become a constraint compounding the other difficulties that workers face.

“Telework now requires increased regulation to avoid the abuses that, according to several surveys, many workers experienced during the pandemic.”

The balance between these factors was clearly far from ideal during the crisis. During the first lockdown, more than a quarter of French workers saw remote work as a constraint, 72% of which experienced psychological distress. Much of this dysfunction can be attributed to the crisis itself, as most companies would not have implemented telework so rapidly and on such a large scale in the absence of government restrictions. But the real risk of this large-scale experiment is that a model of remote working which has proved dysfunctional – and which remains the sole point of reference for many employers – becomes widespread. Telework now requires increased regulation to avoid the abuses that, according to several surveys, many workers experienced during the pandemic.

Towards a European legislative framework

In the European Union, many of the recent initiatives have been directed towards the blurring of boundaries between work and personal life through restricting access to work systems outside of office hours. However, the right to disconnect is not explicitly regulated in EU Law, and the situation in the Member States varies widely. Belgium, France, Italy and Spain rely on a ‘balanced promote-protect’ approach emphasising both the benefits and risks of teleworking, notably by introducing a legal framework for the right to disconnect. The second type of approach focuses solely on the benefits without specifically dealing with any negative consequences, such as in Czechia, Lithuania, Poland and Portugal. In 13 other Member States, there is only general legislation regulating the possibility of teleworking with no direct mention of work-life balance issues. The remaining six Member States have no specific legislation governing teleworking.

These categories illustrate the different degrees of maturity of the initiatives deployed by Member States to facilitate a healthy work-life balance. Recognising both the benefits and risks of flexible and remote working is of paramount importance, and yet, the risks associated with constant connectivity has only prompted four member states to legislate on the right to disconnect. That said, the work–life balance situation of teleworkers has been far from ideal during the pandemic, even in countries following the balanced approach. This raises not only the issue of the coverage of the right to disconnect, but also of its level of enforcement and sufficiency. The operationalisation of the right must involve profound changes in company culture, so workers feel they can disconnect from work without facing negative repercussions. This presupposes the need to address the causes of over- connection, including excessive workload, lack of training or unsuitable management and workplace practices.

“The EU strategic framework on health and safety at work 2021-2027 still falls short of addressing psychosocial risks and work organisation.”

Collective action on a European level is one lever that may encourage employers to reconsider their teleworking policies. The European framework agreement on telework, signed by the social partners in 2002, was a step in the right direction. But due to its non-binding nature, the agreement proved to be no more than a set of guidelines for good practice that could easily be circumvented. This is why we need binding regulation at the European level on all telework issues. Earlier this year, the European Parliament called for legislation that would give workers the right to disconnect from their work-related digital tools outside working hours. While this represents a step in the right direction, there’s still a long way to go. Regulating workloads, creating a binding notion of voluntariness, ensuring that employers cover the costs of telework, and integrating the risks of telework into the prevention process are all essential initiatives for a socially just transition to the new world of telework. The European Trade Union Confederation is working towards a more comprehensive approach, including the adoption of a directive dedicated to psychosocial risks. Such a directive would represent major progress for teleworkers, as they are primarily exposed to risks of a psychosocial nature and would also help to combat the spike in stress that affects all workplaces.

Recently, the Commission released the long-awaited Action Plan of the European Pillar of Social Rights, both recognising the central role of telework in the post- pandemic reality and the need for an update of the occupational safety and health strategic framework. However, the EU strategic framework on health and safety at work 2021-2027 still falls short of addressing psychosocial risks and work organisation. Such orientations are particularly needed in the light of the current pandemic, which emphasised these issues due to changed ways of working and rapid uptake of new digital technologies. 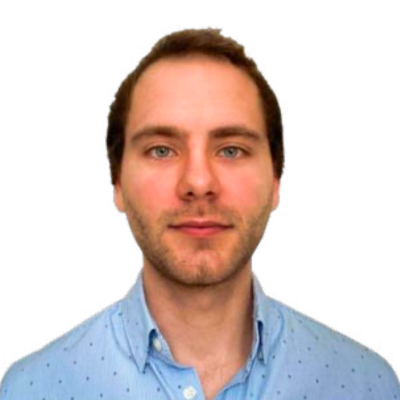