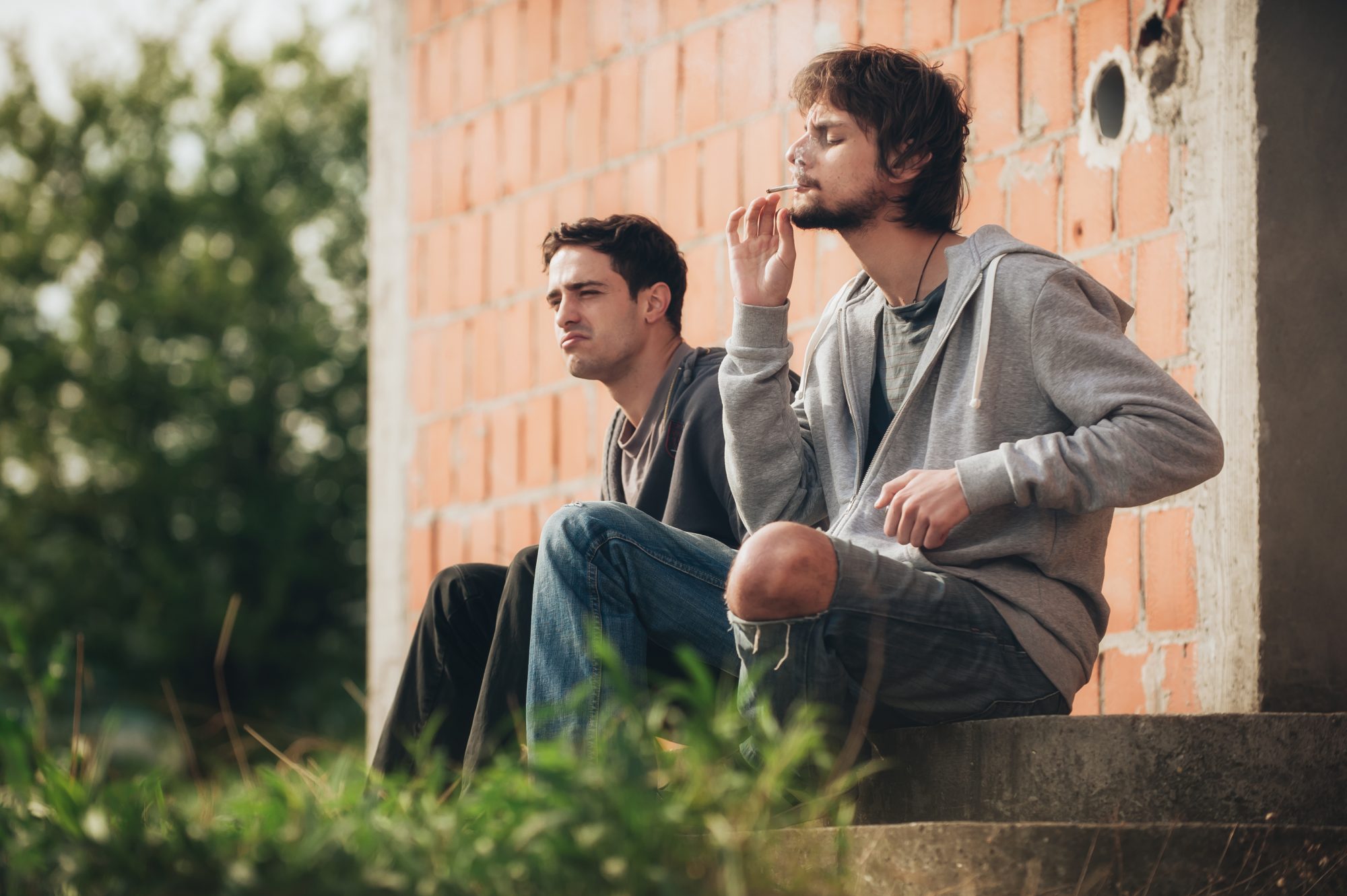 According to new research by University of Pittsburgh School of Public Health policy scientists, legalization of recreational cannabis is linked with increased alcoholism, largely driven by young adults and men.

The increased alcohol use recently reported in JAMA Health Forum not only links the legalization of recreational cannabis to increased alcoholism but also suggests that these states should consider targeted public health messaging around alcohol and other policy interventions to mitigate problem drinking.

‘Cannabis use increases the probability that people drink’

“Recreational cannabis laws have made cannabis legally accessible to nearly half of U.S. adults, but it has been unclear how this affects the use of other substances, such as alcohol,” commented senior author Coleman Drake, Ph.D., assistant professor in the Department of Health Policy and Management at Pitt Public Health.

“It appears that cannabis use increases the probability that people drink, at least in the three years after legalization.”

Data from more than 4.2 million adults in the U.S.

Drake and his team collated data on alcohol use by more than 4.2 million adults through the Centers for Disease Control and Prevention’s annual Behavioral Risk Factor Surveillance System surveys administered from 2010 through 2019 – at which point 11 states had legalized recreational cannabis.

The survey inquired about any of the following in the last month:

Researchers looked at differences in responses before and after the legalization of recreational cannabis.

Any drinking increased by 1.2% points in the first year after legalization

Any drinking – measured as having “at least one drink of any alcoholic beverage” in the past month – increased by 1.2% in the first year after recreational cannabis was legalized. This small increase was diminished in the following two years. There was no change in binge or heavy drinking in the overall population.

Demographically, the increase was also associated with men, non-Hispanic whites and people without some college education.

While recreational cannabis legalization was linked to a small increase in alcohol consumption, the team did not find any evidence of sustained effects on binge or heavy drinking. However, Drake noted that cannabis use has nearly doubled over the past decade, and a prior study estimated that, between 2011 and 2015, excessive alcohol use resulted in the death of over 93,000 Americans per year.

“So, it will be important to monitor whether recreational cannabis laws cause increases in drinking over longer periods of time, particularly among younger adults and men,” he said.

Mitigating risk by focusing on the worst affected demographics

By focussing their attention on the groups of people who may be most likely to increase risky behaviours, such as drinking more while using cannabis, states can proactively engage those communities and look for ways to mitigate risk – such as through public health campaigns or alcohol tax strategies – before recreational cannabis laws go into effect, Drake explained.

“Policymakers should try to think through all these costs and benefits as they consider passing recreational cannabis laws.”