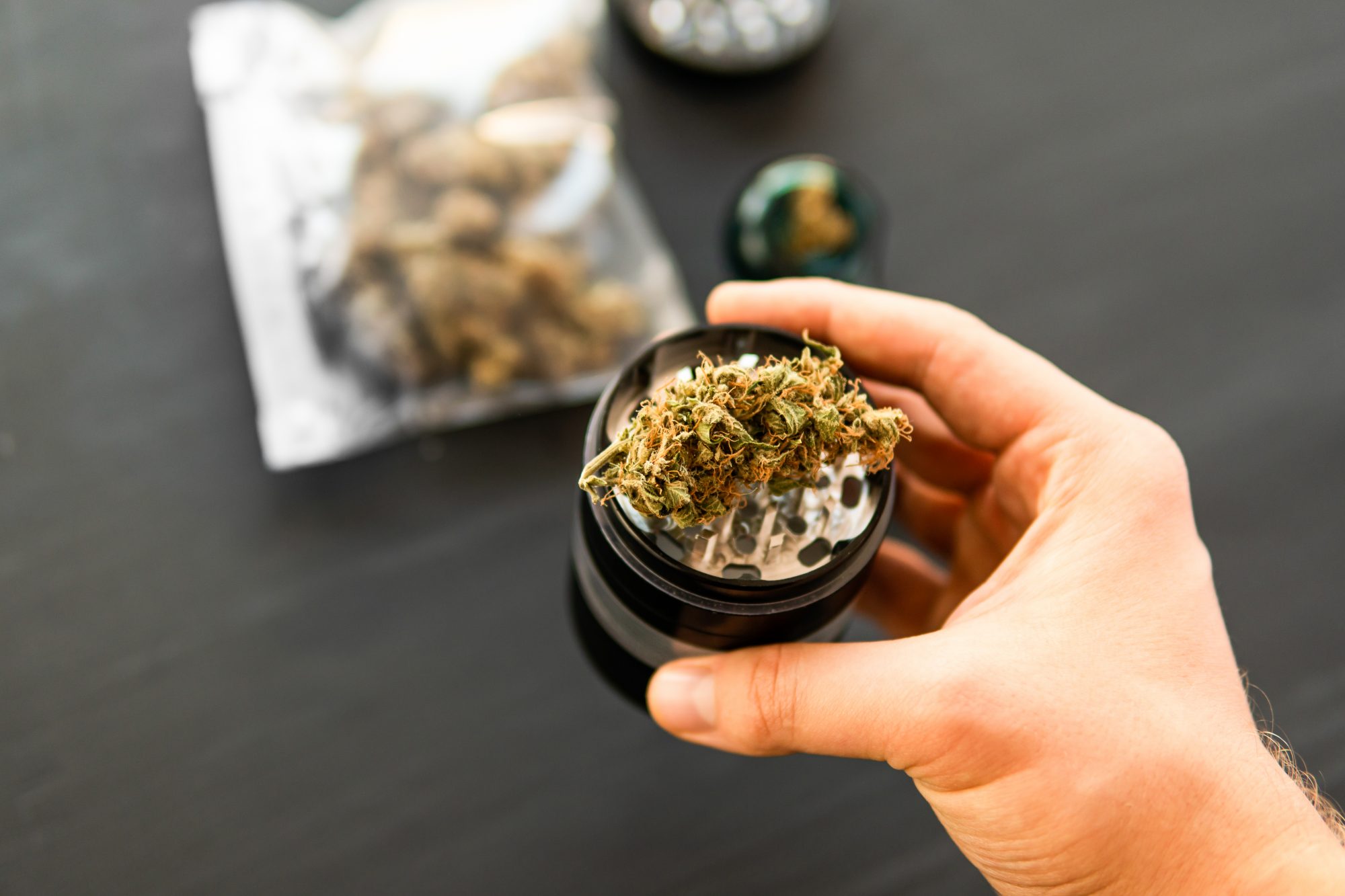 What would be the impact of making cannabis legal? According to research, it turns out that the legalisation of cannabis would reduce conventional pharmaceutical sales by billions of dollars.

Researchers from California Polytechnic State University and The University of New Mexico published their findings “U.S. Cannabis Laws Projected to Cost Generic and Brand Pharmaceutical Firms Billions,” in PLOS One.

Ziemowit Bednarek from the Finance department at California Polytechnic State University, Sarah Stith from the University of New Mexico’s Economics department, and a co-author researched how cannabis legalisation would impact big pharma.

Just ten days after an event promoting the legalisation of weed, stock market returns had reduced by 1.5-2%.

It is not hard to see what kind of impact the widespread legalisation of the drug could have on the pharmaceutical industry.

Other studies have determined that cannabis access reduces the consumption of specific types of medications, such as opioids. Is this necessarily a bad thing?

This study has specifically investigated how cannabis legalisation would affect pharmaceutical firms across all products and types of patients.

Cannabis is unlike many other drugs in that it does not target a specific condition. It can be applied widely to treat all kinds of conditions, both mental and physical.

Considering the cost of many pharmaceutical drugs, which remains a significant barrier to healthcare for many Americans and a major financial burden to state and federal governments, cannabis may be part of the solution. But it will cost big pharma.

Cannabis is the biggest new competitor in drug markets and authors estimate a reduction in conventional pharmaceutical sales of almost 11%.

What does the future hold for cannabis patients?

Co-author Sarah Stith explains: “Currently, cannabis patients and their providers have little information to guide them towards the most effective treatment for their condition.

“The future of cannabis medicine lies in understanding the prevalence and effects of the plants’ components beyond THC and CBD and identifying ways to categorize cannabis by measurable characteristics that are known to yield specific effects.

“Mimicking conventional pharmaceuticals through standardization may not be the optimal endpoint for cannabis, as the variability inherent in the cannabis plant is likely driving its ability to treat so many conditions.”

Recreational cannabis legalisation will have the greatest impact

Authors found that cannabis legalisation decreases the stock market value of publicly traded pharmaceutical firms and that recreational legalisation has more than twice the impact of medical legalisation.

This is likely a result of the much larger affected population. Medical cannabis access, on the other hand, is typically restricted to those with severe, debilitating conditions.

The study concludes that conventional pharmaceutical manufacturers may benefit from investing in cannabis markets rather than lobbying against them. It also states that regulatory policy should facilitate further research into the risks and benefits of using cannabis for both medical and recreational reasons.