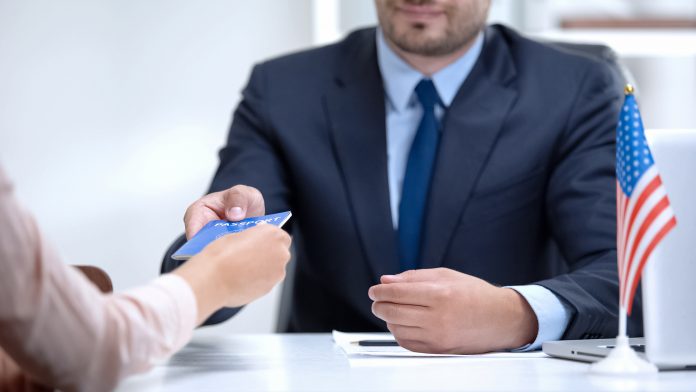 Research finds that the longer refugees are living in the U.S., the lower their likelihood of finding long-term employment – due to declines in funding and self-sufficiency expectations

In the Cornell University-led research, published in the journal Social Problems, the researchers used two waves of the New Immigrant Survey – which is a nationally representative and longitudinal survey that tracks cohorts of new immigrants, including refugees, after receiving residency.

This is likely due to the War on Terror announced in 2001, which formed a wave of prejudice against refugees and immigrants following the terror attacks of 9/11.

Additionally, the study also discovered that refugees’ integration has been hindered by the expectations to achieve self-sufficiency as quickly as possible – rather than being given the time to learn English and find jobs that match their skills and abilities, refugees are more frequently pushed into low-paying jobs with no long-term sustainable employment, which poses fewer opportunities for upward mobility.

Lastly, the researcher found that the two types of refugee support organisations – those that are funded by the federal government and focus on short-term resettlement, and those that help find long-term employment and draw on other funding sources – rarely match.

Because of this, refugees continue to struggle to become employed, lacking assistance once their federally funded job placement support ends. Overall, the lack of support for refugees – likely due to cultural prejudice and inefficient funding from the government – systematically hinders their success in permanent relocation to the U.S.

“These results have important implications for studies of immigrant integration, state support for social welfare, and organizational sociology.”

Co-author Shannon Gleeson, professor and chair of the Department of Labor Relations, Law and History, in the ILR School said: “Based on our research, my co-authors and I argue that coordinating across organizations will allow refugees greater dignity and more independence as they resettle in the United States.

“Refugees are more likely to succeed with greater coordination. But organizations need state support to make that happen.”