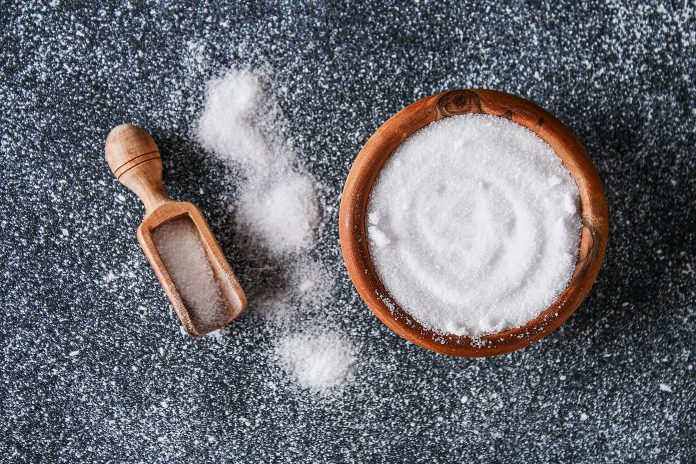 Reducing sodium intake can help patients with heart failure, where having a lower salt intake will not prevent death – but can improve symptoms and quality of life

Frequently, patients with weak hearts and cardiovascular conditions are told to have a lower salt intake, but this theory has little scientific evidence behind the recommendation.

However, in a clinical trial based on sodium reduction, researchers find that even though reducing salt intake does not lead to fewer emergency visits, hospitalisations, or deaths for patients with heart failure, there were improvements in symptoms such as swelling, fatigue and coughing, as well as better overall quality of life.

Heart failure is a condition in which the heart becomes too weak to pump blood effectively. 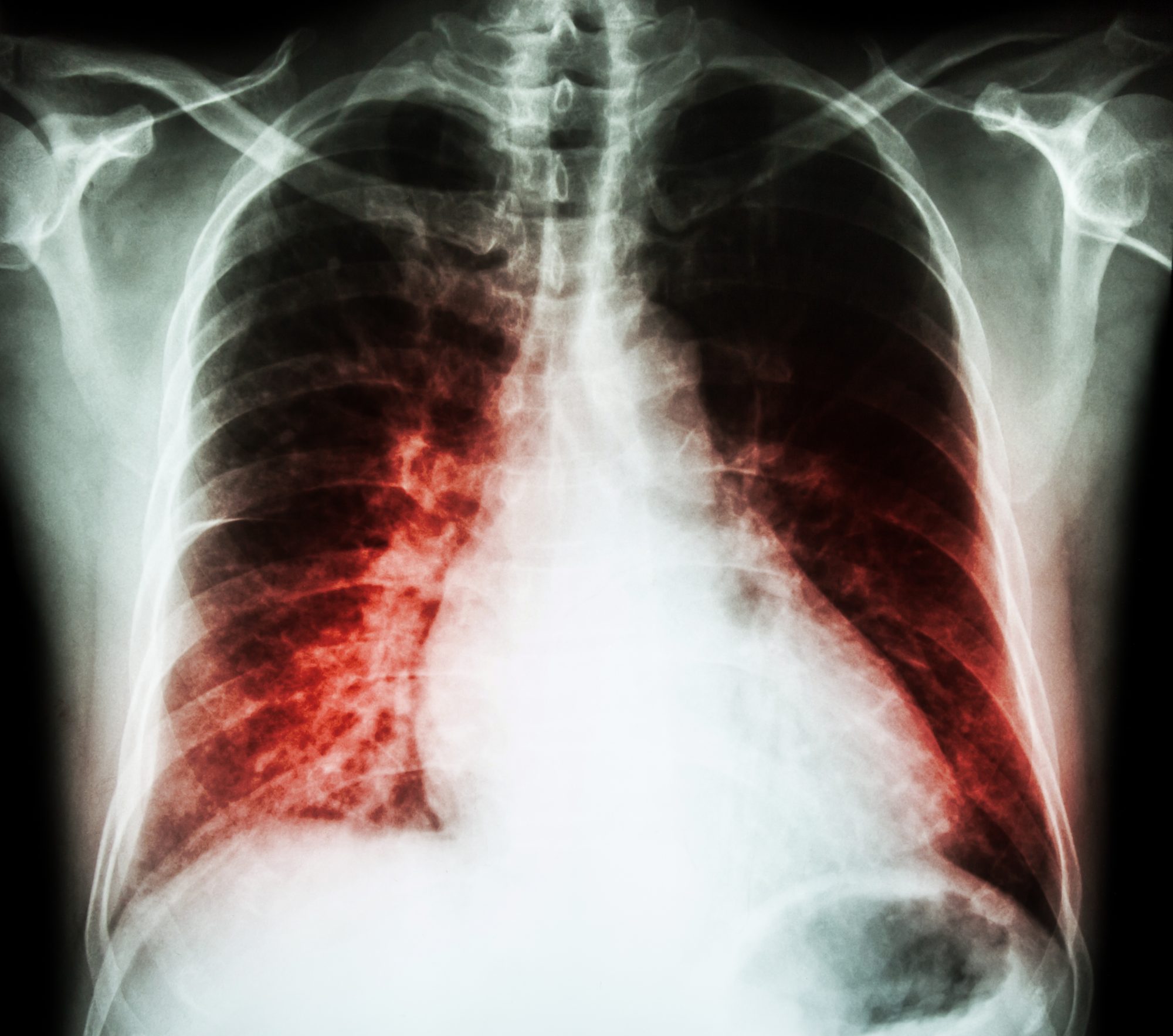 Symptoms of heart failure can be seen with shortness of breath with activity or when lying down, fatigue and weakness, swelling in the legs, ankles and feet, a reduced ability to exercise and more.

There is no cure for heart failure, but better lifestyle practices can prolong life

Published in The Lancet, the study consisted of 806 patients at 26 medical centres in Canada, the United States, Columbia, Chile, Mexico and New Zealand.

All the participants were suffering from heart failure, and half of them were randomly assigned to receive usual care, while the rest received nutritional counselling on how to reduce their dietary salt intake.

Patients in the nutritional counselling branch of the trial were given dietitian-designed menu suggestions using foods from their own region and were encouraged to cook at home without adding salt and to avoid high-salt ingredients.

The target sodium intake was 1,500 milligrams per day – which is the equivalent of about two-thirds of a teaspoon of salt – which is the Health Canada recommended limit for most Canadians whether they have heart failure or not.

The researchers note that most dietary sodium is hidden in processed foods or restaurant meals rather than being shaken at the table, making it harder to register how much salt intake we consume.

Lead author Justin Ezekowitz, professor in the University of Alberta, said: “The broad rule that I’ve learned from dietitians is that anything in a bag, a box or a can generally has more salt in it than you would think.

“We can no longer put a blanket recommendation across all patients and say that limiting sodium intake is going to reduce your chances of either dying or being in hospital, but I can say comfortably that it could improve people’s quality of life overall.”

After comparing the rates of death from any cause, cardiovascular hospitalisations and cardiovascular emergency department visits in the two study groups but found no statistically significant difference.

They did find consistent improvements for the low-sodium group using three different quality of life assessment tools, as well as the New York Heart Association heart failure classification – which is a measure of heart failure severity.

The researchers advise patients to continue to lower salt intake, but this research provides a clearer understanding regarding the expected benefits of doing so.

Aiming to further their research to isolate a marker in the blood of patients who benefited most from the low-sodium diet, the researchers want to be able to give more targeted individual diet prescriptions in the future.