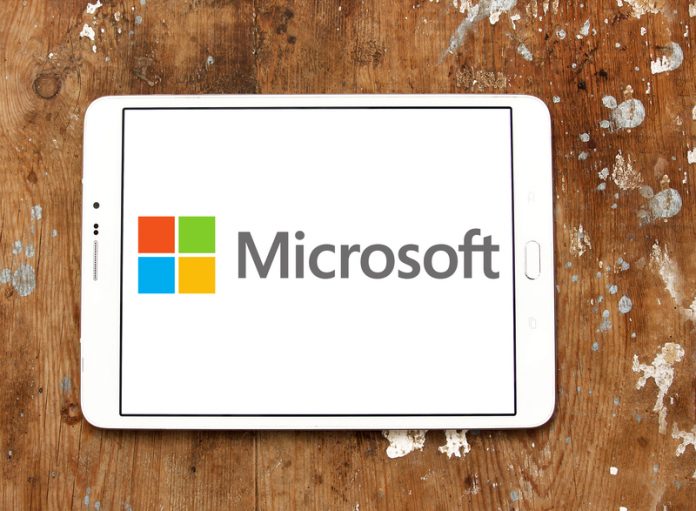 Information gathered by the U.S. Patent and Trademark Office showed that a TEE will support a “pre-determined type of blockchain or other security protocol code”.

TEEs have been suggested to be useful in the following ways:

Although it has been reported that the filings were submitted by the company as far back as June 2017, Microsoft has now allowed blockchain applications through its Azure platform.