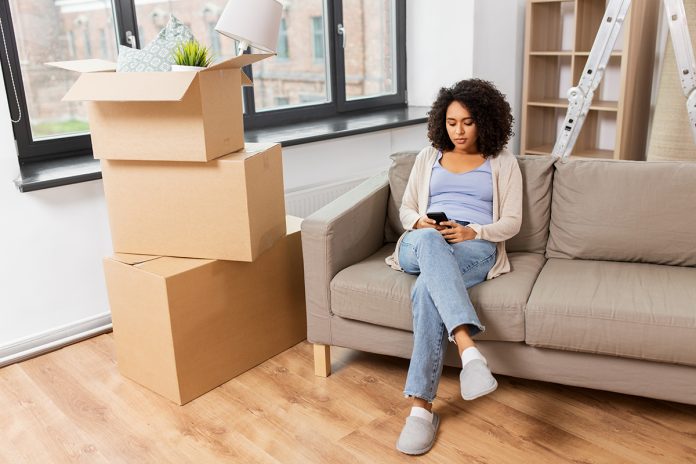 Dr. Kirsten Visser, Department of Human Geography and Spatial Planning at Utrecht University, explores the impact on young people and neighbourhood satisfaction after they are forced to relocate

In recent decades many cities around the world have adopted policies of urban restructuring, or state-led gentrification, in deprived neighbourhoods. These policies lead to demolition of low-income social housing and consequently the forced relocation of the families living in these housing. A Dutch study (Visser, 2019) provides insight into how this forced relocation and the new neighbourhood are experienced by the young people that are forced to move. Why are some young people satisfied with their new neighbourhood whereas others are not, and does their involvement in the intra-family decision-making process play a role in this?

The role of intra-family decision-making

As shown above, young people’s experiences with the new neighbourhood after the forced relocation were rather mixed. One factor that could contribute to these diverse experiences might be related to young people’s experienced choice. One would expect that the extent to which young people themselves experience choice (i.e. opportunities for negotiation within the family) and the extent to which the households they are embedded in experience choice (i.e. opportunities for negotiation of the housing system) might impact on the levels of satisfaction. Higher levels of choice might result in better matched neighbourhoods and hence higher levels of satisfaction. Moreover, young people might be more positive about their new neighbourhood if it was the outcome of their own choices rather than something that was forced upon them.

The interviews showed that young people had been involved in decision-making regarding the move in different ways. In a few families, the decision where to move was made by the parent(s) and children were only notified, but in the majority of the families children had a least some say in the decision-making, such as voicing their preferences for a certain type of dwelling or neighbourhood. But was the level of decision-making also related to neighbourhood satisfaction after the forced relocation?

This association was partly confirmed by the interviews. The young people who were negative about their new neighbourhood were the ones who had been least involved in the decision-making, whereas the young people who were mostly positive about the move and their new neighbourhood had levels of influence on the decision-making ranging from high to low.

The lower levels of involvement and satisfaction in the former group, however, related not so much to parents not wanting to involve their children, but rather to the fact that the actual or perceived choice sets of these families were limited for other reasons, such as parents panicking, having to leave the old dwelling or neighbourhood in a hurry because of other life events such as divorce or conflicts with the neighbours, or because of large family sizes. This illustrates that in order to involve children in the decision-making process, a feeling of choice by the parents themselves is an important prerequisite.

Recommendations for policy and future research What can we learn from these findings? First of all, the findings of this study show that it is important to include individuals’ perceptions of their neighbourhood and the move in studies on forced relocation. At the moment, however, many studies tend to focus on objective neighbourhood characteristics to predict the social outcomes of young people.

While these objective characteristics are undoubtedly important, the present research shows that a place can have multiple meanings, depending on the individual and the other individuals present in that place. Research and policies on neighbourhoods in general could benefit from paying more attention to what a neighbourhood really means in the lives of young people. Thus far, however, young people are hardly consulted in policies regarding their neighbourhoods, even though it can have profound impacts on their lives.

Second, the study shows that some parents experience a limited set of choices when faced with a forced relocation, and that this impacts on the involvement of young people and their satisfaction with the new neighbourhood. One recommendation would therefore be to provide families that are forced to move with counselling and a wide set of housing choices. Moreover, more information about the process might at least contribute to families feeling more comfortable with navigating the housing market and thus reduce suboptimal dwelling and neighbourhood choices.

This article is based on: Visser, K. (2019). “I really wanted to stay in the same neighbourhood…”: neighbourhood choice and satisfaction in the context of forced relocation – young people’s perspectives. Journal of Housing and the Built Environment, 1-18.