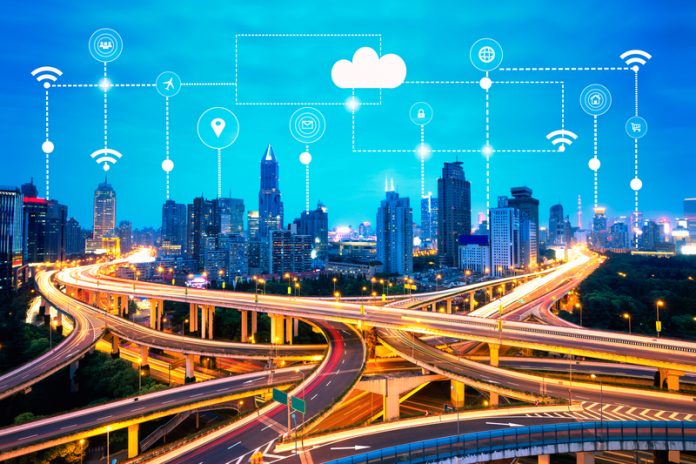 The document, “Manifesto for Better Public Services”, co-written by leading entrepreneurs and academics, estimates that savings of £46 billion per annum to the public purse could be achieved, enough to pay for more than a million additional frontline public sector workers.

Key recommendations in the manifesto are:

Launching the report, Dr Mark Thompson, senior lecturer at Cambridge Judge Business School, said: “Digital technology has been a game-changer for many modern organisations. They have dramatically improved their frontline services by completely rethinking and redesigning the way they operate. In contrast, much of our public sector still looks and feels very old fashioned: technology is often used simply to paper over the cracks of their existing processes and services rather than to rethink, redesign and improve them.”

He added: “The opportunity is colossal: the £46 billion saving we could achieve by eradicating wasteful administration and duplication is enough to fund an expansion to our frontline workforce of doctors, nurses, police and other key service staff equivalent to the entire population of Birmingham.”

The manifesto takes its inspiration from William Beveridge, the pioneer behind the UK’s welfare state. Before the Beveridge report, seven different government departments were directly or indirectly involved in providing cash benefits of one kind or another. Beveridge recognised this was inefficient and costly, creating a demeaning and fragmented service for anyone trying to claim benefits.

In the decades since, the authors argue, the public sector has come to duplicate many of its functions and processes in hundreds of places. The scale of the inefficiencies and poor citizen experiences now dwarf those that so concerned Beveridge.

The authors propose a Public Value Index to deliver unprecedented transparency, giving citizens the opportunity to assess expenditure against outcomes.

Manifesto co-author Jerry Fishenden, Co-Founder of Stance Global and a senior government advisor, said: “We need to radically rethink our ideas about public value and where the public sector can best focus its resources. The existing large-scale local reinvention of administrative and management functions, processes and systems creates little or no value for frontline workers or citizens. It takes precious resource from the frontline, preventing services from joining up properly to deliver better outcomes for citizens and public sector workers alike. Our taxes provide the essential basis for investment, but the return on our collective investment as a nation, in terms of better public services and outcomes, is frustratingly opaque.”

Like Beveridge, the manifesto’s authors believe there is an opportunity for a dramatic improvement in the way our public services are designed and operated. But it also cautions that successfully modernising our public sector will require a rare clarity of purpose and cross-party consensus not seen since the end of World War II.

Thompson added: “Our government and political class need to respond much more effectively than they have done so far to the opportunity presented by the open culture, standards and shared plumbing of the internet. This is a fantastic chance to modernise the way our public sector works, directing significant resource away from massively duplicated administrative and managerial functions and back into frontline services.”

“We want our manifesto to catalyse debate and action, benefiting frontline workers and citizens alike. With the same intensity and passion of debate, we could achieve reform that is as ground-breaking and important for our country as Beveridge’s post-war achievement,” added Fishenden.