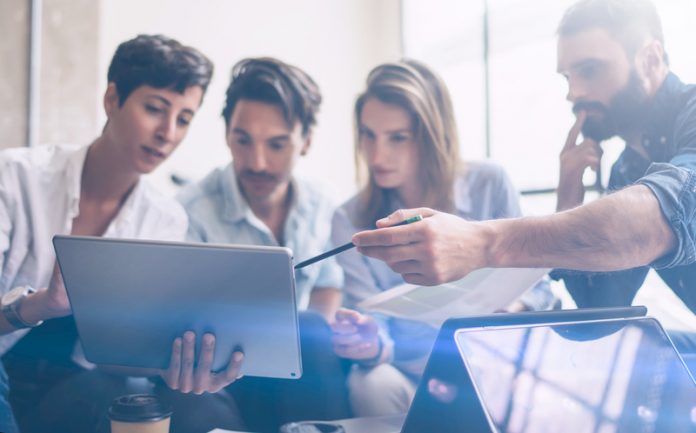 The German Research Foundation (DFG) is the self-governing organisation for science and research in Germany and serves all branches of science and humanities, along with interdisciplinary research across widespread areas of science. From the very beginning, it has focussed on these areas, ensuring excellence, diversity, and success in research and innovation.

Since then, it has come a long way and currently maintains its primary focus, while enjoying a high degree of both national and international recognition. DFG’s membership consists of German research universities, non-research institutions, scientific associations and the Academies of Science and Humanities. The current president of the DFG, Professor Dr. Peter Strohschneider, heads the executive board, and below him exists departments Z, I, II, III, and the executive level.

Their collective main task essentially consists of selecting and considering the best projects submitted by individual researchers at universities and research institutions – on a competitive basis and to then finance these projects. This can become a competitive field as DFG funding guarantees quality-based differentiation in the German research system, while simultaneously giving researchers the means and freedom necessary for successful research. The DFG is thus a cornerstone of Germany’s strength as a research location and helps to shape the European Research Area. Furthermore, early career researchers are a high priority for the DFG, providing young researchers throughout their careers with the appropriate support, therefore helping them achieve early independence and successful results so that they can hit the ground running.

In the same vein, but more recently, a joint press release was supplied by the Alexander von Humboldt Foundation, the German Academic Exchange Service and the German Research Foundation on August 15th, 2017 stating that “Germany woos young academics working in North America.” Germany’s academic system offers excellent career prospects for young academics who are currently working abroad in either the US and Canada, and following this, the 17th annual meeting of the German Academic International Network (GAIN) was held in San Francisco during August 2017.

This is the largest annual conference event outside Europe for academic careers in Germany and gave over 300 researchers the opportunity to network with around 150 high-ranking German representatives from academia, politics and industry, enabling them to establish contacts and further their career prospects for the future. This goes to show that the presidents of these organisations who hosted the event (including Prof. Strohschneider), truly put into place their ideas as promised, thus pushing boundaries within the research sector.

The meeting aimed to focus on many recent developments in academic policy in Germany, one of which is The Excellence Strategy. Based on the administrative agreement reached by the federal and state governments on 16 June 2016, the DFG and the German Council of Science and Humanities will implement the Excellence Strategy in two funding lines:

In September 2017, the international committee of experts selected 88 draft proposals/full proposals from 195 due by February 21st as clusters of excellence to proceed to the final stage. The proposals will then be reviewed by the DFG in the Spring of 2018, and then reviewed internationally once more in September 2018. Funding for this will begin on January 1st 2019. Clusters will be funded for 7 years, and even more so; a second 7-year funding period may also be granted providing successful proposal submission and review. This just provides more evidence describing the excellence and widespread opportunities offered by Germany and the DFG itself.

The DFG actively encourages international research cooperation: all its programmes promote cooperation between scientists and academics in Germany with their colleagues abroad. By offering many different opportunities to enable international partners to submit proposals at any time or any topic, if they satisfy the funding principles, is an amazing opportunity and not one that many other countries would offer.

It places special emphasis on scientific collaboration within the European Research Area which is more important now than ever, in a world where technology is ever-growing and cooperation is vital for furthering innovation. There are also specific partner organisations offered in partnership with foreign partner organisations.