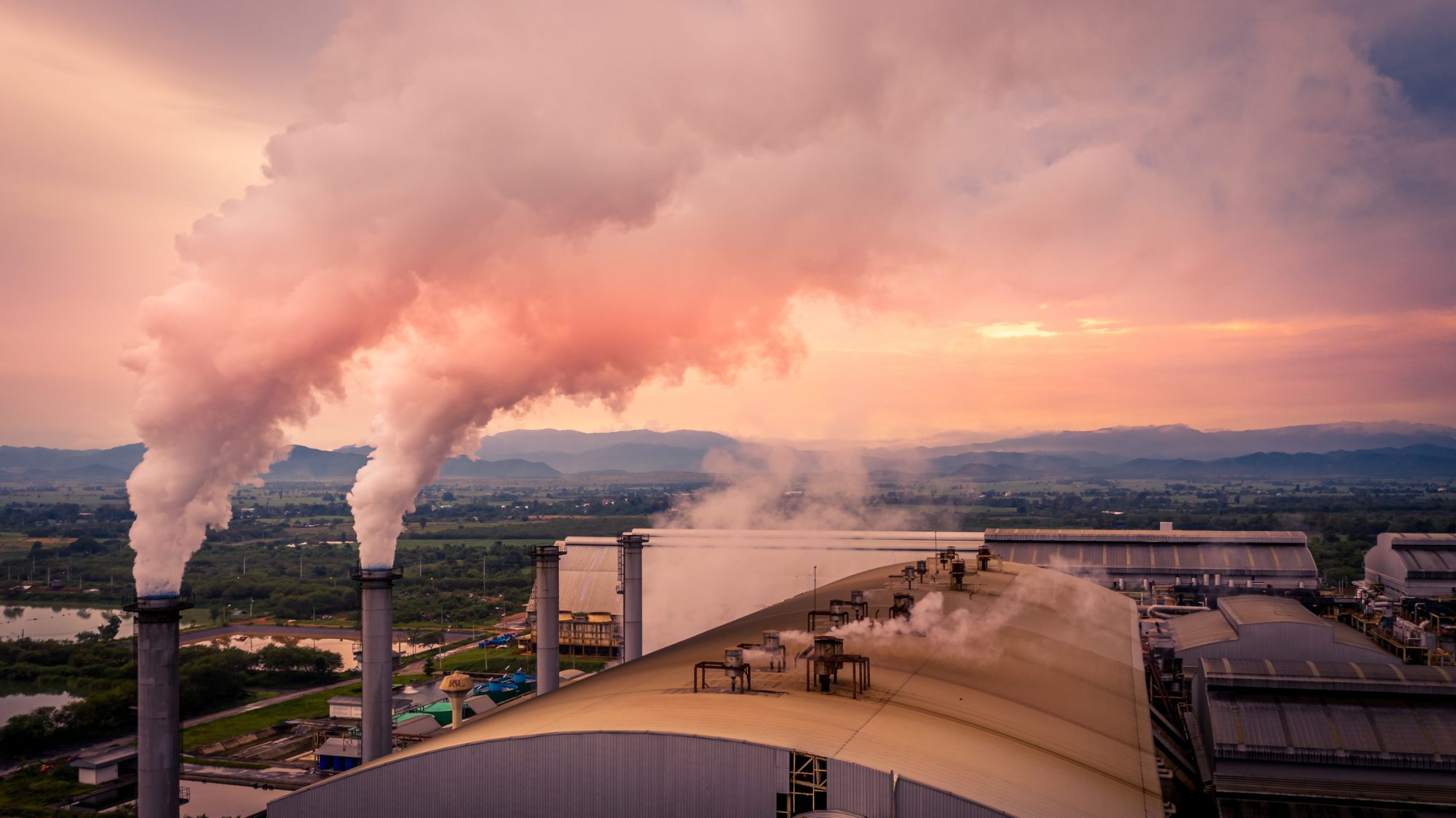 Paris Agreement targets set out by governments and large companies have been projected to be missed, after future decarbonisation scenarios were analysed

Fossil fuel companies, including BP, Shell plc and Equinor, have all been projected to miss their assigned goals laid out in their decarbonisation strategies for the Paris Agreement targets.

This entails that these companies will not be able to reduce predicted global temperatures to the necessary 1.5°C limit, as they still will have too high carbon outputs.

These companies have shown a delayed reduction in their fossil fuel consumption, which increases the global risk of overshooting vital climate goals. These results project worse climate change impacts, and human and environmental health.

“Even temporarily exceeding the 1.5°C warming would lead to catastrophic impacts and severely weaken our ability to adapt to climate change.”

Research organisation Climate Analytics and Imperial College London looked at the scenarios produced by public, commercial and academic institutions to project what future energy requirements, and resultant carbon emissions will look like.

These scenarios are created to update planning across industries and governments to estimate how rapidly different sectors must reduce greenhouse gas emissions to attain climate targets – such as the targets set out in the Paris Agreement in 2015.

Unfortunately, the organisations and governments backing up their claims about the Paris Agreement’s consistency are not always clear, which makes them hard to compare to scenarios devised by the scientific community, such as those used by the Intergovernmental Panel on Climate Change (IPCC).

These projections of the future energy mix are used to estimate what the resultant carbon emissions would be, which are made by predicting future energy requirements for different economic sectors, such as agriculture and manufacturing, and projecting what energy sources would be needed to supply them, such as fossil fuels, nuclear, or renewable power.

What are the resulting climate outcomes?

After analysing six institutional scenarios published between 2020 and 2021, researchers calculated what the temperature outcomes for these scenarios.

They conducted this study by using an open-source methodology, and a transparent set of criteria to map these temperature outcomes to the objectives of the Paris Agreement.

After looking at four scenarios of the oil majors – two from BP, one from Royal Dutch Shell, and one from Equinor – as well as two developed by the International Energy Agency (IEA), they found that most of the evaluated scenarios would be classified as ‘Lower 2°C pathways’.

This indicates pathways that keep peak warming below 2°C, with a 66% likelihood or more. This is 0.5°C over the ideal 1.5°C target aimed for by global institutions to limit climate change.

Dr Robert Brecha, co-lead author of the study from Climate Analytics, said: “Most of the scenarios we evaluated would be classified as inconsistent with the Paris Agreement as they fail to limit warming to ‘well below 2 ̊C, let alone 1.5 ̊C, and would exceed the 1.5 ̊C warming limit by a significant margin.”

Bill Hare, CEO and Senior Scientist at Climate Analytics, added: “Even temporarily exceeding the 1.5°C warming would lead to catastrophic impacts and severely weaken our ability to adapt to climate change.”

All predicted scenarios go above the 1.5c degree limit

BP’s Net Zero scenario results in a median peak warming of 1.65°C, which is still too high to be consistent with the Paris Agreement criteria, especially when every fraction of a degree matters.

Only the International Energy Agency (IEA) Net Zero 2050 scenario is aligned with the criteria for Paris Agreement consistency that the researchers applied in the study.

“it’s important that we don’t allow oil companies to mark their own work when providing suggestions for how the world can transition away from fossil fuels in a way that meets the Paris Agreement.”

Other than temperature outcomes, the researchers also looked at what features of the projected energy systems lead to a given scenario satisfying (or not) the Paris Agreement.

While the development of renewable energy sources in the analysed scenarios is like that in other scenarios that meet the Paris Agreement goals, they project notably high coal and gas use.

Co-author Dr Robin Lamboll, from the Centre for Environmental Policy at Imperial, said: “It’s good that traditionally fossil-based institutions are planning for the upcoming transition to clean energy.

“However, it’s important that we don’t allow oil companies to mark their own work when providing suggestions for how the world can transition away from fossil fuels in a way that meets the Paris Agreement.

“It’s also important to be aware of these biases when databases of scenarios like this are used to frame what is possible and what is ‘radical’ in terms of climate goals.”

Some scenarios offset the emissions from coal use with reforestation, but the analysis shows this is insufficient.

Dr Lamboll said: “Although protecting existing forests and afforesting more regions is good, in a world of limited land and increasingly challenging growing conditions, it is unwise to rely too heavily on forests to save us from continued use of fossil fuels.

“Furthermore, coal use is particularly noxious for health reasons quite unrelated to climate change, and should not play a role in our future even if we can grow forests or deploy negative emissions technologies to counteract the carbon.”