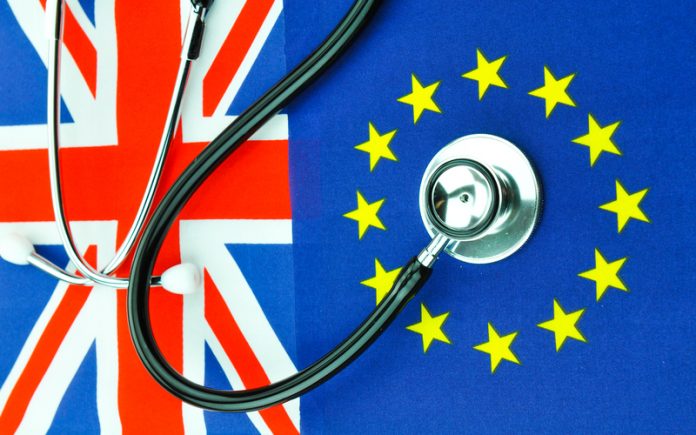 The Association of the British Pharmaceutical Industry (ABPI) – representing global pharmaceutical businesses in the UK including GSK, AstraZeneca, Pfizer and Roche – has responded to Brexit speech by Prime Minister Theresa May

Prime Minister, Theresa May, stated in the ‘Road to Brexit’ speech on March 2nd: “Britain wants to make sure out regulators continue to work together; as they do with regulators internationally.

“We will want to explore with the EU, the terms on which the UK could remain part of the EU agencies such as those that are critical for the chemicals, medicines and aerospace industries.

“Membership of the European Medicines Agency would mean investment in new innovative medicines continuing in the UK, and it would mean these medicines getting to patients as firms prioritise larger markets when they start the lengthy process of seeking authorisation.

“We want as frictionless a border as possible between us & the EU – so that we don’t damage the integrated supply chain out industries depend on.”

Reacting to the speech, Chief Executive of the ABPI, Mike Thompson said: “Every month, 45 million packs of medicines move from the UK to the EU – and 37 million come the other way. That is why the Prime Minister’s commitment to seek cooperation on medicines regulation would be the best outcome for patients, not just in the UK but across Europe.

“It’s now critical that both sides prioritise patient safety in phase two of the negotiations. Delivering close cooperation on the regulation of medicines is only one part of the challenge. Making sure the supply of medicines is uninterrupted is essential to ensure patients in the UK and EU can get the medicines they need from day one of Brexit.”