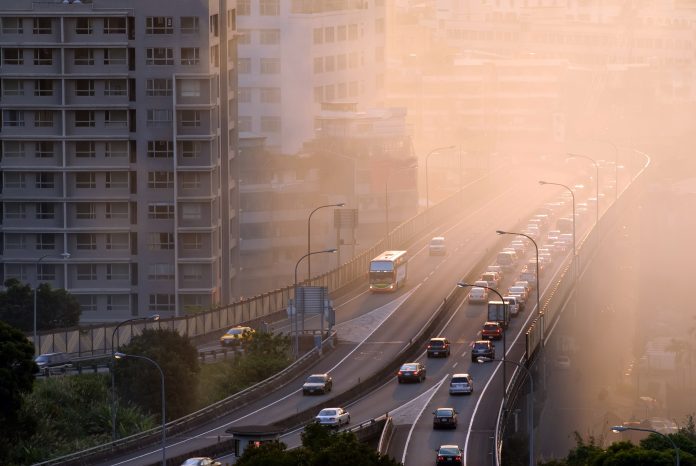 Despite a global push to move away from fossil fuels and harmful emissions, a recent Lancet commission on pollution and health reports stated air pollution is responsible for around nine million deaths per year. PlanetWatch aims to monitor rising levels of air pollution by building a network of air quality sensors around the world

This staggering figure incorporates both indoor and outdoor exposure and has remained roughly the same since 2015. Industrialised and traffic-heavy cities are the largest pollution hotspots globally, yet data from the World Health Organisation (WHO) shows that 99% of the world’s population is exposed to air which exceeds guidelines for pollution limits.

The scale of this problem highlights the size of the task ahead. Before air pollution can be tackled in an efficient and impactful way, widespread and accurate air quality monitoring is needed to provide the agents of change with accurate data to tackle issues with targeted measures.

The air quality monitoring network of the future

One innovative solution to provide accurate air quality monitoring on a global scale is PlanetWatch. Founded as a spinoff from the European Organization for Nuclear Research, widely known as CERN, and with offices located very close to CERN, PlanetWatch is leading the way by building a hyper-local and near-real-time network of air quality sensors, all over the world.

The project was founded by Dr Claudio Parrinello together with other seasoned entrepreneurs and researchers. While occupying leadership roles at CERN, Claudio recognised the enormous potential of citizen science for real-world, data-intensive projects. This was further developed with the evolution of blockchain technology, and how this could improve global air quality monitoring through its speed, efficiency, transparency and decentralised nature.

Claudio and co-founders set up PlanetWatch in late 2019. Since then, PlanetWatch has grown to become a community-driven network of over 70,000 sensors, with large sensor rollouts in European and US cities currently underway. Unlike traditional air quality monitoring networks, PlanetWatch uses reliable yet affordable and easy-to-install sensors. This makes the project uniquely scalable while providing accurate and up-to-date local data.

How hyperlocal monitoring can lead to change

Unlike most current air quality monitoring networks which rely largely on data interpolation based on a few, isolated sensors, PlanetWatch’s network is reliable and dense, delivering hyperlocal data.

Readings are taken on a rolling basis, allowing for a near real-time stream of information. This is particularly useful for identifying pollution caused by traffic, which can vary heavily during a normal working week. It can also provide information on the impact of other variables, such as weather conditions on air pollution.

This combination of hyper-local and near real-time information is crucial in filling knowledge gaps for local, regional, and national authorities, allowing them to take targeted action where it is most needed. For example, this can take the form of improved traffic management or targeted emission taxation for polluting businesses. It can also aid city planners in deciding where to locate public spaces and how to protect schools, hospitals, and other civic facilities from increased pollution levels.

Air pollution is a problem which affects everyone. As such, providing individuals and communities with the tools and the agency to make a difference is a powerful way to generate change from the ground up. This is why PlanetWatch is proud to operate a community-driven air quality monitoring network. Data is stored on the Algorand blockchain, which is renowned for its sustainable profile, creating a transparent, speedy, and decentralised ledger of air quality information, the first of its kind.

In exchange for sharing sensor data, users earn rewards in the form of PLANETS tokens, which can be collected and redeemed for products and services, including the planting of a tree in a sustainable forest. This incentive scheme encourages the growth of PlanetWatch’s network while rewarding its users and empowering them to make a positive difference in their environment.

This ‘citizen’ science approach is a vital part of PlanetWatch’s ethos. Yes, government action is important and desperately needed, but when allied with the community and individual agencies, measures can be taken more quickly and with added impetus.

While major cities in the developing world tend to experience the highest pollution levels, recent data shows that areas in Central and Eastern Europe, as well as hotspots in Northern Italy, are showing dangerous levels of air pollution, especially particulate matter (PM10 and PM2.5) and nitrogen oxide (NO2), all of which are highly damaging to physical and neurological health.

PlanetWatch is also currently establishing a strong presence in several other European cities, including Barcelona, Munich, Berlin, Madrid, Brussels, and Budapest, while a partnership with the City of Miami announced in late 2021 will result in a large-scale rollout of sensors across this Florida metropolis.

The ambition for PlanetWatch is to expand rapidly and provide a truly global network of impactful hyper-local data, which can empower citizens to look after the air they breathe. The information provided by accurate air quality monitoring networks can provide national leaders, lawmakers, and individuals with a clear picture of what measures must be taken to tackle this global challenge. 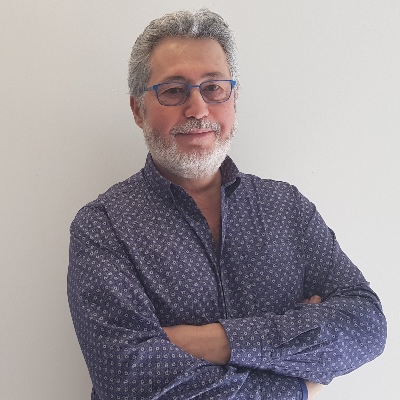