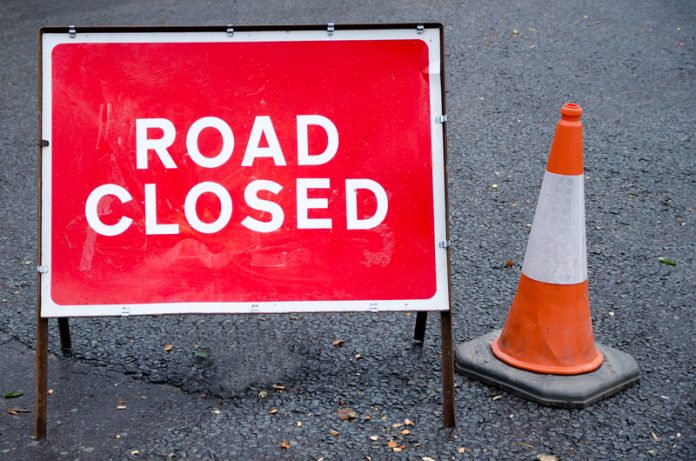 The A57 improvement on the Greater Manchester side – featuring new dual and single carriageways between the M67 and Woolley Bridge – is the centrepiece of the Trans-Pennine Upgrade programme and requires special planning permission.

Highways England unveiled the timetable for the statutory consultation on Monday 29 January. It will run between Monday 12 February 2018 and Sunday 25 March 2018 with a programme of public consultation events and a variety of other ways for people to get involved – including by email, post and online.

The proposals included in the public consultation are:

Highways England’s Trans-Pennine Upgrade project manager Monica Corso Griffiths said: “Having announced our preferred options for this important investment last November this is now the opportunity for everyone concerned to help us shape the detail of the individual schemes before we submit firm and final proposals to the planning authorities.

“We’d urge anyone with an interest in the improvements to let us know their views. This is an important investment in one of the most important east to west routes in the country. The improvements form part of the current £15 billion government investment in motorways and major A roads and are a vital element of Highways England’s support for the Northern Powerhouse – unlocking the potential for new homes and jobs by tackling congestion.”