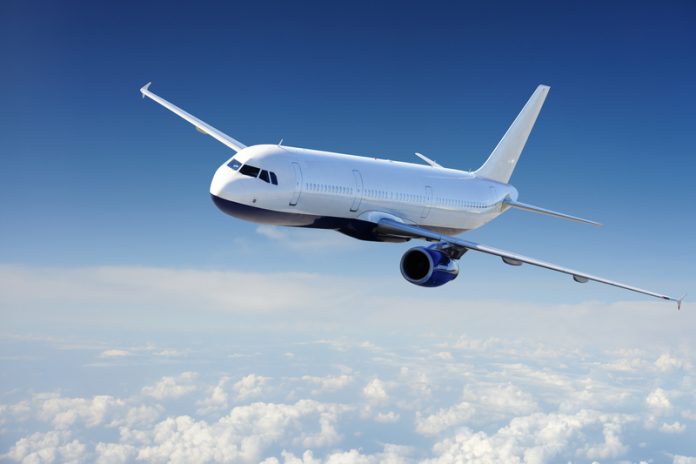 We are all familiar with airline pilots telling us to put our seat-belts on due to the possibility of turbulence occurring during a flight. All aircraft are subject to sudden motion in the atmosphere causing turbulence, sometimes referred to as gusts, when they fly which can cause sudden motions in flight. “Bumpy air” not only causes discomfort to the passengers but also causes stresses and strains to occur throughout the aircraft. Designers ensure that the structure is strong enough to deal with the loads [1] occurring due to turbulence, but this results in heavier aircraft which are less fuel-efficient [2].

One solution to reduce the effect of gusts acting on an aircraft sometimes referred to as “gust load alleviation”, and consequently reduce the aircraft weight by requiring less structure to deal with the loads, is to make use of a Gust Alleviation System. Modern commercial jets are often equipped with computer controlled “fly-by-wire“ systems – that couple motion sensors in the fuselage with the ailerons (control surfaces at the trailing edge of the wings).

When the aircraft enters the turbulent air, the resulting motion is sensed and the control surfaces are automatically moved in such a way to reduce the movement and the loads. It is usual when an aircraft enters a longer patch of turbulence that the spoilers (flap type devices on the wings that are mostly used on landing) are deployed so that the loads are reduced. Such technologies have been available for the past 20 or so years, but they are continually being improved.

The European Community’s “Flightpath 2050” initiative has many goals focussed upon the European aerospace industry, primarily aiming to develop significantly improved environmental aircraft performance (fewer emissions and less noise) and enabling vastly more efficient design and certification processes. One of the key instruments for funding research to achieve these goals is the Clean Sky programme,which is now on its second phase, which has developed a large number of technology demonstrators to validate advances in a wide range of different technical disciplines (e.g. aerodynamics, structures, control, etc.)

The GLAMOUR [3] (Gust Loads Alleviation Techniques Assessment on Wind Tunnel Model of Advanced Regional Aircraft) project was funded under the Clean Sky Joint Technology Initiative and involved the Politecico di Milano (Lead – Italy), IBK (Germany), University of Bristol (UK), Technion (Israel) and de Fraschini (Italy). The project aimed to develop novel control algorithms for the control of gust loads on a representative regional aircraft (~100 passengers), in particular investigating the use of both control surfaces on the wings and aircraft tail, and the effect of different means of sensing the turbulent air flow.

The most promising techniques were then demonstrated upon a unique wind tunnel model which was designed and manufactured specially for this project. The model consisted of half of a scaled aircraft with a wing of 2m length and a fuselage that was 4.5m long. Control surfaces were included on the wing and the horizontal tail surfaces.

Special attachments were designed so that the model could behave in heave (up and down) and pitch (aircraft nose up and down) in the wind tunnel, in the same way as the aircraft would in flight. Gust vanes were also designed so that controlled turbulent airflow could be input into the model. The response of the model at different wind airspeeds and levels of turbulence was measured using 3D cameras and accelerometers, and the capabilities of the different control algorithms to reduce the motions and loads was explored in a dedicated wind tunnel test campaign.

It was shown that it is possible to make significant reductions in the motions and loads resulting from the turbulent flows, through the use of the active gust loads alleviation schemes, and that it is particularly beneficial to make use both the ailerons and elevators simultaneously.

1 Aircraft Loads – What Are they and Why Are They Important? –

Faculty of Engineering, University of Bristol