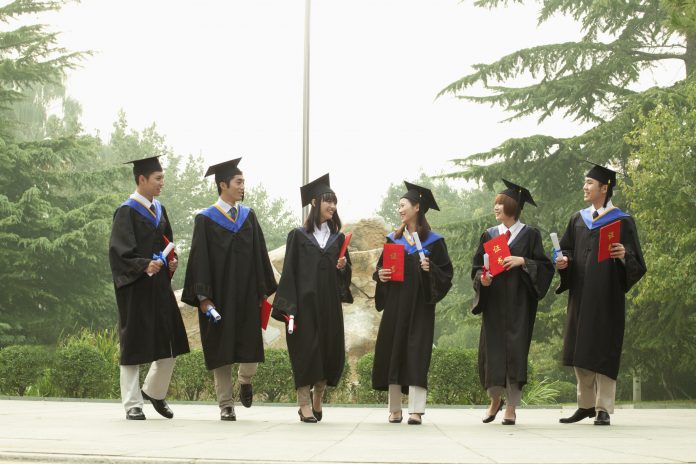 In China, centralised matching processes via standardised tests assigning students to universities have been in place since 1952. The National College Entrance Examination forms the foundation for the current Chinese college admissions system. Affirmative action for ethnic minorities and other special groups are implemented as a pre-announced number of points added to a student’s exam score. Public universities are affordable for the majority of Chinese families, with financial aid for students from low-income families.

Matching with a wealth of field observations

Through its regional variations and its evolution over time, the Chinese system also provides matching theorists and experimentalists with a wealth of field observations to enrich our understanding of matching mechanisms. In recent years, each province implements an independent matching process from one of the two classes of mechanisms: the sequential or the parallel mechanism. The sequential mechanism, strategically equivalent to the Immediate Acceptance mechanism (IA), had been the only mechanism used in Chinese student assignments both at the high school and college level until 2000. However, this mechanism is manipulable, in the sense that students might find it in their best interest to submit a rank order list of universities which do not reflect their true preferences.

To alleviate the problem of high-scoring students not being accepted by any universities, the parallel mechanism (PA) was first implemented in Hunan Province in 2001. In the parallel mechanism, students select several “parallel” colleges within each choice-band. For example, a student’s first choice-band may contain a set of three colleges, A, B, and C while her second choice-band may contain another set of three colleges, D, E, and F (in decreasing desirability within each band). Assignments for parallel colleges listed in the same band are considered temporary until all choices of that band have been considered. Thus, this mechanism lies between IA, where every choice is final, and the Deferred Acceptance mechanism (DA), where every choice is temporary until all seats are filled. 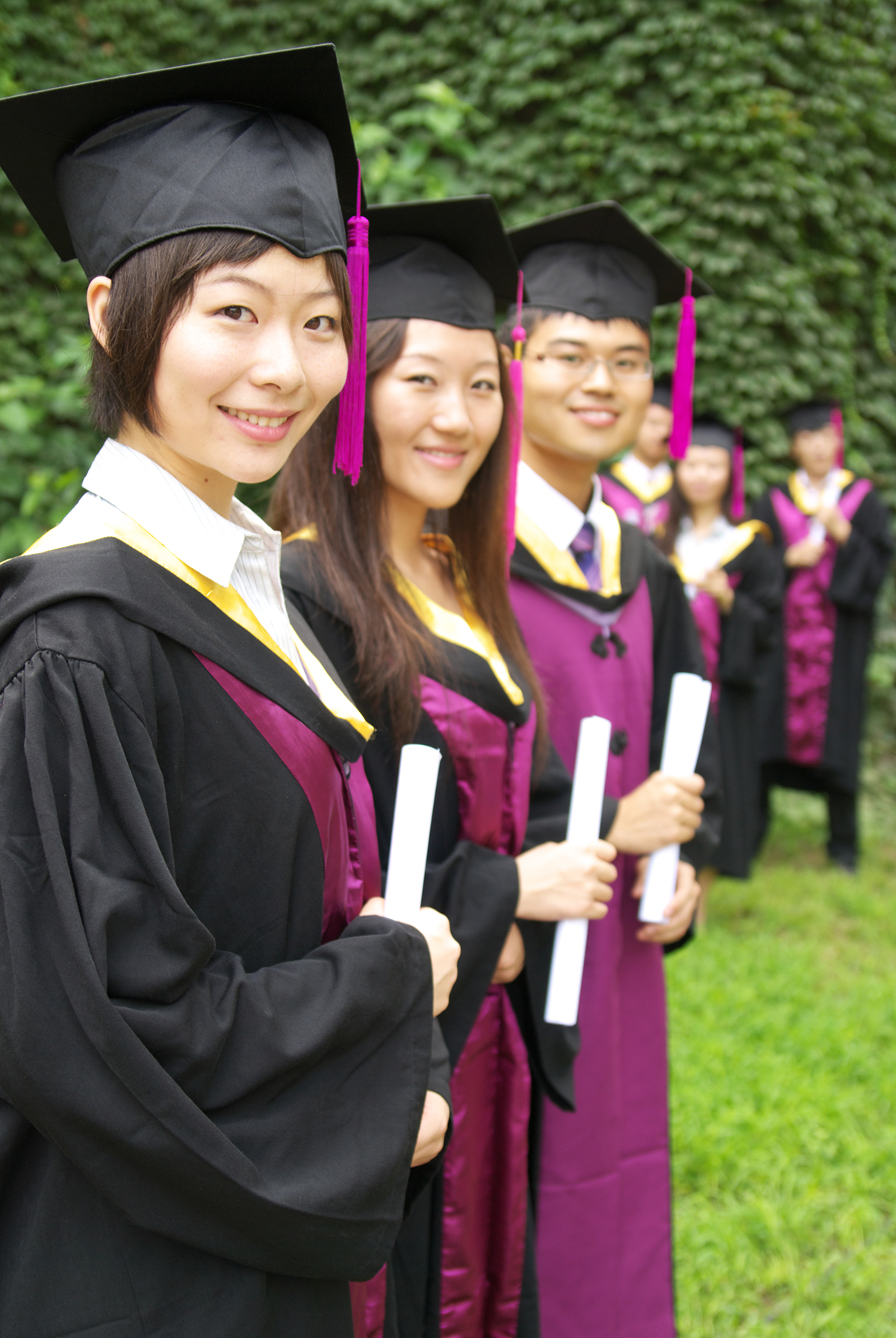 To investigate the theoretical properties of the parallel mechanisms (PA), Chen and Kesten (2017) formulate a parametric family of application-rejection mechanisms where each member is characterised by their parallel and periodic choice-band sizes that allow the application and rejection process to continue before assignments are made permanent. As the choice-band size increases, we go from IA to PA, and from those to DA. They show that members of this family become less manipulable and more stable as the choice-band size increases. This implies that the Chinese provinces that have adopted a parallel mechanism have transitioned to a less manipulable and more stable assignment system. Furthermore, Chen and Kesten (2017) show that a parallel mechanism provides students with a certain sense of “insurance” by allowing them to list their equilibrium assignments under the IA mechanism as a safety option while listing more desirable options higher up in their preferences. This strategy leads to an outcome at least as good as that of the IA mechanism.

To investigate behavioral responses to these mechanisms and to search for behavioral regularities where theory is silent, Chen and Kesten (2019) evaluate the sequential (IA), parallel (PA), and deferred acceptance (DA) mechanisms in the laboratory in two environments differentiated by their complexity. In the laboratory, participants are most likely to reveal their preferences truthfully under DA, followed by PA and then IA. Furthermore, while DA is significantly more stable than PA, which is more stable than IA, efficiency comparisons vary across environments. Regardless of the metrics, the performance of PA is robustly sandwiched between IA and DA.

By 2019, all 31 provinces and autonomous regions have abandoned the sequential in favor of various versions of the parallel mechanism, which is widely perceived to improve allocation outcomes for students. Using a unique data set from a province that implemented a partial reform between 2008 and 2009, Chen et al. (2020) find that students list more colleges in their rank-ordered lists, and more prestigious colleges as their top choices, after the province adopts the parallel mechanism in its Tier 1 college admissions process. These listing strategies in turn lead to greater stability in matching outcomes, consistent with the theoretical prediction in Chen and Kesten (2017) that the parallel mechanism is less manipulable and more stable than the sequential mechanism. 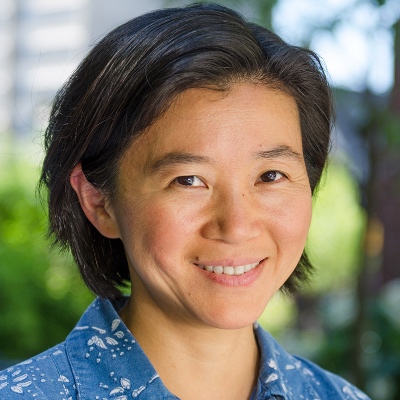 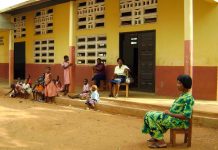