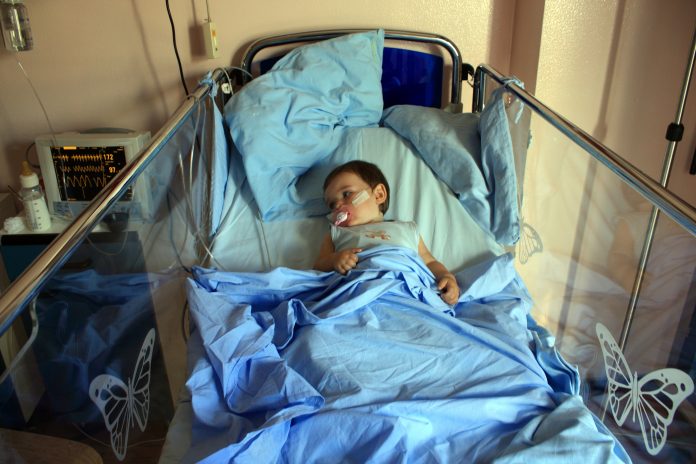 The study additionally found that high rates of wheezing in this age group were related to poor housing conditions.

Furthering the attempts made to limit the spread of COVID-19 outbreaks in these communities – which can also be attributed to poor housing conditions – researchers found numerous links between unhealthy living environments and poor health outcomes.

Published in CMAJ (Canadian Medical Association Journal), the study found that many homes in the Sioux Lookout region in Ontario did not meet minimum standards of health and safety requirements.

They calculated this by quantifying the interior surface area of mould, monitored indoor air quality for 3–5 days in main living areas, as well as conducting other detailed analyses, like dust mite concentration and contaminants from wood smoke that could affect respiratory health.

Other attributable poor housing conditions involved outbreaks of COVID-19 in these communities, such as reduced ventilation and overcrowding. These communities requested assistance from the Canadian Armed Forces to deal with these issues.

Michael McKay, director of Housing and Infrastructure, Nishnawbe Aski Nation, and a study author said: “Without adequate ventilation, these houses are like living in a plastic bag.

“these houses are like living in a plastic bag.”

The study uncovered the high levels of interior surface area of mould and high levels of endotoxin – the residue of certain bacteria – which is associated with wheeze. 85% of the houses lacked controlled ventilation, over half had damaged windows, 44% showed water penetration in exterior walls and 6% had immediate safety issues.

21% of the children in the study were admitted to hospital during the first 2 years of life, and 25% of the children were medically evacuated for respiratory illness. Additionally, wheezing with colds was seen in more than 39% of the children, however, only 4% were diagnosed with asthma.

The researchers urge political action to improve housing and infrastructure conditions in Indigenous communities, to improve and monitor the health of First Nations peoples to prevent these issues from worsening and affecting more lives, especially of kids.

The authors conclude: “Inequalities and underfunding have resulted in houses that are poorly constructed and of insufficient size, with inadequate funding for maintenance and upkeep.

“Increased housing stock appropriate for local geographic, climatic and cultural needs should be matched to solutions that are [First Nations] led and governed. Economic opportunity, elimination of food insecurity and provision of potable water will allow communities and residents to apply more resources to the upkeep of existing houses.”