“Odagahódęs is a Cayuga word that makes us more compassionate. It means that you know of the way of life, so that you can move into someone else’s space, with the highest integrity and the deepest connectedness. It is just so understood as a sacred space. It is a participation in someone’s life and honoring the way of life, without interference, so decision-making stays with the individual who has been gifted with the powerfulness and richness of the language and the coming together of two people in respect.”

In 2007, the United Nations Declaration on the Rights of Indigenous Peoples came into effect. Article 26 states that “Indigenous peoples have the right to the lands, territories, and resources which they have traditionally owned, occupied, or otherwise used or acquired” (United Nations, 2007). Respectful relating reflects an Indigenous way of life. From a Western science perspective, attachment theory is well-known as a developmental model of relationships, focusing on the child’s attachment to the parent (Holmes & Farnfield, 2014). It reveals confidence in care-givers’ responsivity. Westerners are newer to such an understanding of the land. Indigenous science, however, has studied the person-land relationship; the Earth is the mother that never abandons. Being in right relationship with land, culture and community defines Indigenous resilience (Martin-Hill, 2004).

Water is our first medicine. Water teaches resilience, adapting to adversity and changing states, according to context. For Indigenous peoples, failures to succeed in stewardship is traumatic, as care has a longitudinal timeline for the next seven generations. Normatively, adolescents are exposed to stress events; for many, mental health is challenged. Indigenous adolescents are in a strong position to articulate the trauma of everyday life of school attendance, sports, budding romantic relationships, etc., all without having running water. Given the felt sense of responsibility, it is traumatising to know about water being harmful. Preliminary findings from this project point to toxic levels of E. coli and heavy metals in all of Six Nations’ river waters. This translates into gastrointestinal illnesses and skin rashes. Technology is one equity equalizer. This action-oriented research, guided by the Indigenous Elders and Youth Council, is developing low-cost water testing and monitoring kits. The associated training empowers youth in decision-making as water protectors. Technology for wellness is found in the JoyPopTM mobile application, based on clinical psychology research, to bolster daily stress management and connection to positives (see youthresilience.net).

Abundant stress research confirms that threat (real or perceived) narrows the focus of attention. Positives are less well observed, negative affect is more likely to be experienced, and behaviours are more negatively oriented. Resilience dampens the stress-negative mood relationship, as well as depression and anxiety at significant levels among youth. JoyPopTM targets the emotion management via increasing attention to positives, directing youth to a menu of positive action strategies. Its social connectedness features fit well with Indigenous sensibilities. The few Indigenous mental health applications that exist are restricted to the use of Indigenous symbols. Language and cultural teachings are missing; their power can be seen in the digital stories from this project (available at the ResilienceInYouth Youtube channel). JoyPopTM functions without the internet, which is appropriate to the instability of connectivity on reserves. We are examining JoyPop’s feasibility and fit, and how to better reflect the Indigenous way of life. The diverse technologies emanating from this project are profiled in the Ohneganos Let’s Talk Water series, hosted by Six Nations’ youth, Makasa Lookinghorse and Dexter Jimerson (see Ohneganos YouTube channel).  We all have the opportunity to move forward in a good way. Science and traditional knowledge are pointing to sustainable solutions. As Norma Jacobs puts it: “We are a part of the past, present and future. We always will be. It is a reality.”

McMaster University sits on the Traditional Territories of the Mississauga and Haudenosaunee Nations, and within the lands protected by the “Dish With One Spoon” wampum agreement. The wampum agreement refers to the Royal Proclamation between colonial settlers and the First Nations, which affirmed the relationship between the two, based on peace, friendship, and respect, with the wampum belt exchanged as a symbol of their promises during the formation of the treaty (Borrows, 1997). 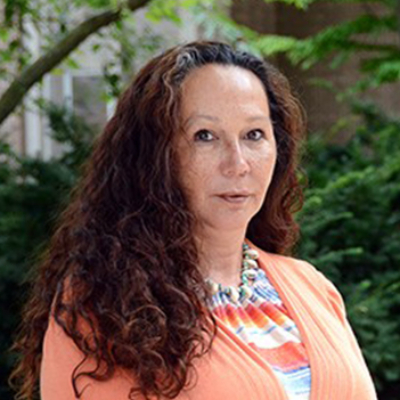 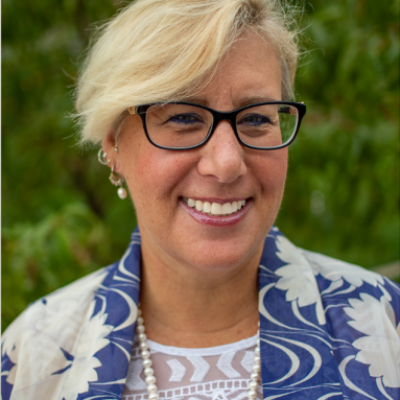