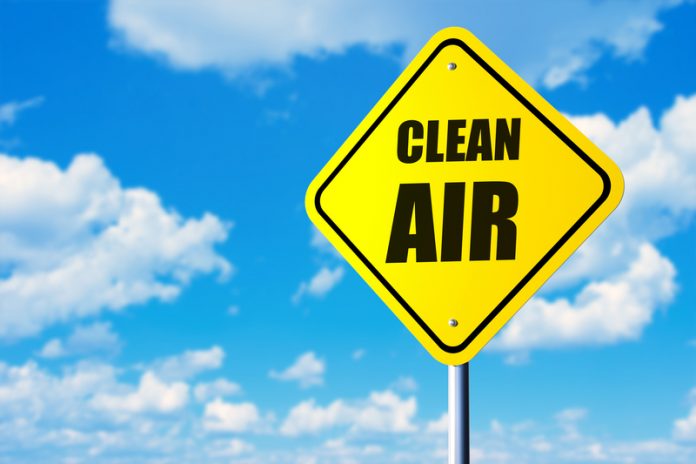 New research by Global Action Plan, coinciding with this year’s Clean Air Day, 21 June, found that primary and nursery school children were being exposed to 30% more toxic pollution compared to adults when walking along busy roads

The research found that pollution levels from petrol and diesel vehicles were 2.5 times lower for children walking along quiet roads. For those 50% of children being driven to school, they are exposed to double the pollution inside a vehicle compared to those walking on busy streets.

The experiments conducted across Manchester, Leeds, Glasgow and London among primary and nursery school children, illustrated the dangerous impact that journeys in cars, and on busy roads are having on the health of 5.8 million children every day. Research by Professor Jonathan Grigg has found that air pollution is associated with both reduced lung growth in childhood, the severity of asthma and pneumonia.

For the general population, air pollution increases the risk of some serious illnesses and can make existing conditions, like respiratory disorders and worse.

“All of the organs in the body seem to be affected in some way bu breathing in air pollution,” says Professor Frank Kelly, Director of the Environmental Research Group at King’s College London.

Research has also found that being exposed the air pollution for a long time is also bad for your heart and blood vessels. It is linked to a number of cardiovascular diseases in adults, such as furring of the arteries. It is estimated that as many as 40,000 early deaths each year are caused by the air we breathe.

Clean Air Day, which is supported by Defra and 180 organisations, is calling on UK residents and parents to leave their car at home on the 21 June to address the UK’s significant problem of air pollution, and where it is practical, to walk on quiet routes to reduce exposure to pollution. Already 430 events have been organised across UK towns and cities. The day will provide guidance on the things people can do today to reduce the air pollution they create and advice on what they can do to protect themselves and their families in the future.

Environment Secretary Michael Gove: “This troubling new research is a further demonstration of why we need to take strong action now to improve air quality. Our new Clean Air Strategy sets out how we will be the first major developed economy to reduce air pollution in line with World Health Organisation limits and we have invested £3.5bn to reduce harmful emissions. But Clean Air Day reminds us that by taking simple steps, like leaving the car at home for the school run, we can work together to reduce air pollution and protect our health.”