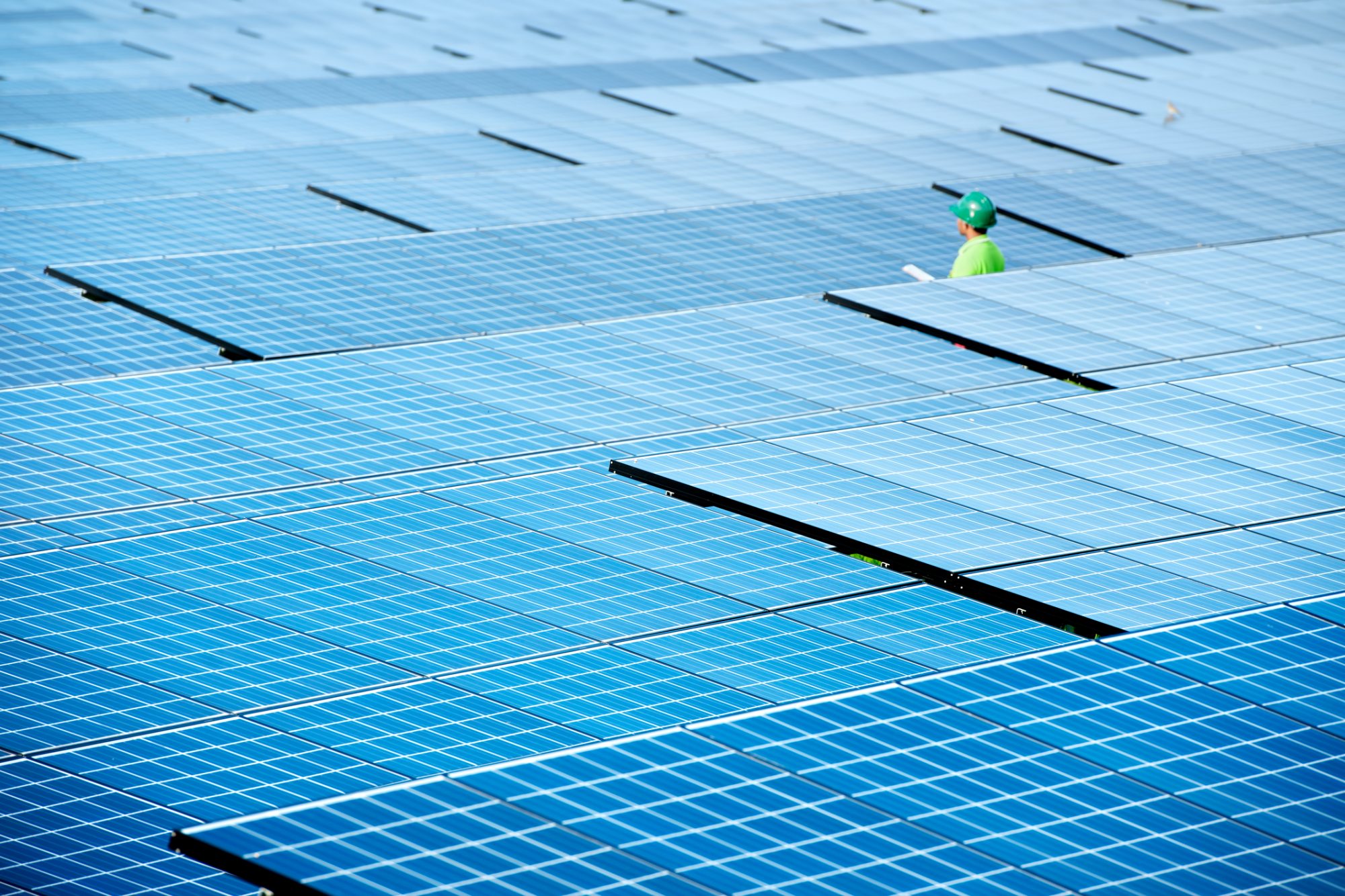 After installing 11,000 solar panels at a farm at Castle Hill Hospital in February 2022, Hull University Teaching Hospital Trust completed one of the first entirely solar-powered hospitals – titled the “field of dreams” – which advances the goal of net zero health.

Every NHS Trust in England now has a green plan in place, which is pushing forward its net zero vision for 2030, with 212 NHS Trusts, covering more than 1,000 hospitals and healthcare facilities.

Predicted to save over 1 million tonnes of carbon over the next three years – which is the same as taking 520,000 cars off the road – the NHS is becoming more able to deliver improved patient care while reducing costs and waste.

The importance of self-generated electricity

At the Castle Hill hospital alone, panels are now generating around 26MWh per day for May, with the expectation that this will almost double to a 50MWh per day peak in the summer.

Currently, the solar field at the hospital is generating an equivalent amount of power that is consumed daily by 3,250 average UK households.

Alex Best, head of capital for the trust, said: “Not only does this represent a significant contribution towards our plan to become carbon neutral by 2030, but the project is also saving us a significant amount of money on hospital energy bills; approximately £250,000 to 300,000 every month.”

The installation of this solar field alone is to be a major part of the trust’s plan to be carbon neutral by 2030.

99% of the world breathes unhealthy air according to the WHO

It is predicted that each year, air pollution is responsible for more than 36,000 deaths in the UK, and many more globally.

In London alone, poor air quality led to over 1,700 hospital admissions for asthma and serious lung conditions between 2017-2019, as found by Imperial College London. 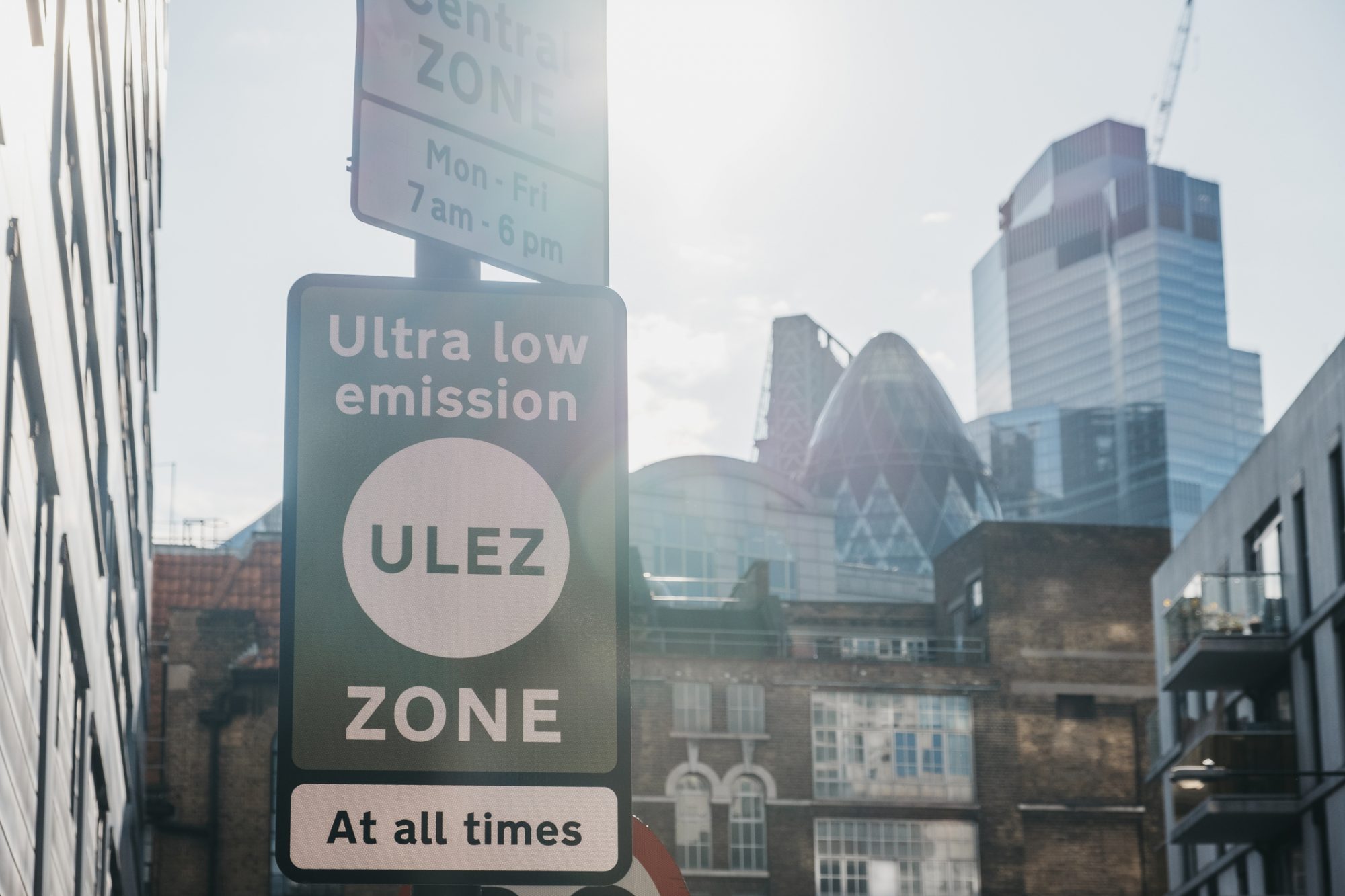 This means that changing the NHS to become more sustainable through renewable energy can not only save costs and carbon emissions but also lives, over time.

As the NHS accounts for over 40% of public sector emissions, and around 3.5% of all road transport, hospitals and health suppliers can make a real difference on a national scale – the NHS becoming the world’s first health service to commit to net zero carbon is a big step towards the UK’s national net zero strategy.

NHS organisations around the country are already turning national ambition into local action through these plans, for patients, staff and the public to all experience the benefits

This week, the first fully electric HGV in the NHS – and among the very first in the country – will hit the road in the North West, transporting vital medical supplies between sites. Local communities in Oldham, Bury, Rochdale and Salford are set to benefit from improved air quality and reduced carbon emissions in and around their local hospital sites.

As this new efficient infrastructure requires investment, the UK Government has given a £329 million Government funding injection in hospital energy efficiency and decarbonisation. 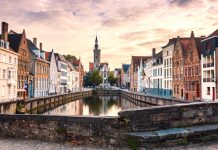 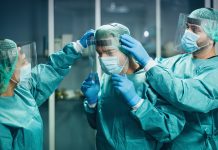 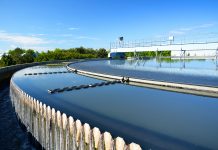 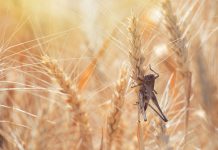 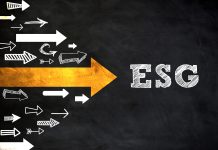 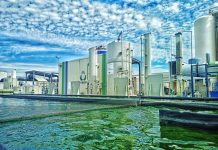 Advancing a competitive bioeconomy for a sustainable future

SCUBE3 as a treatment for hair loss and alopecia

“Clear benefits” in water births for both parent and child