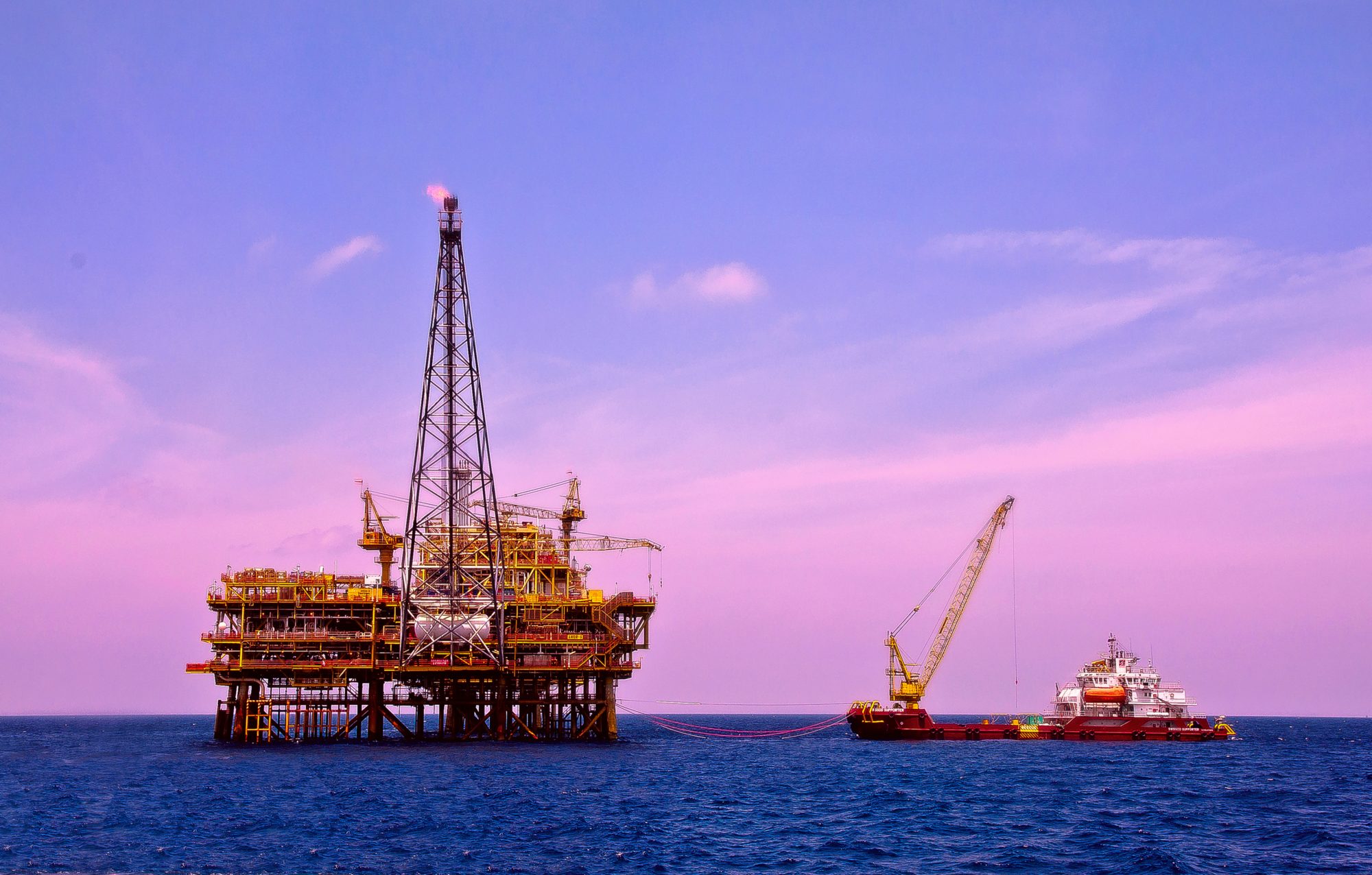 You’d be hard-pressed to scroll through an energy news feed without seeing several major announcements involving hydrogen. The first element on the periodic table has become somewhat of a fuel celebrity nowadays, not only for its environmental and economic benefits, but because of its versatility in both production and utilisation pathways.

Hydrogen is capable of being generated from numerous feedstocks and methods and can be used in practically limitless market applications.

Hydrogen has a role to play in the decarbonisation of society

While the transportation sector tends to receive the majority of media coverage, hydrogen has a tremendous role to play in the decarbonisation of our entire society, including where and how we work and live. This includes reducing carbon intensity of industrial processes such as steel, cement, and glass production, blending with natural gas in pipelines, stabilising and providing long-term energy storage for intermittent renewable energy sources, and providing reliable, efficient, and clean energy with stationary fuel cell systems.

Fuel cell units are deployed for both primary and backup power at utility substations, telecommunications networks, retail stores, hospitals, universities, municipal facilities, data centers, and many other private and public sector sites. The Fuel Cell and Hydrogen Energy Association (FCHEA) estimates more than 550 megawatts (MW) of stationary fuel cells are currently in operation in the United States (U.S.). Throughout the past year, FCHEA member companies reported more than 80 MW of sales, orders, or installations for fuel cell systems that will collectively be deployed in not just the usual California and Northeast region in the U.S., but in North Dakota, Texas, and Washington. Outside the country, stationary/backup fuel cell sales announcements included customers in Canada, Germany, Malaysia, the Philippines, and South Korea.

Currently, the majority of the large-scale fuel cell installations run on natural gas, which provide high efficiencies, leading to significant emissions reductions compared to conventional technologies. Many of these systems are configured to capture waste heat and utilise it in various ways, including for hot water, space heating, and even cooling and refrigeration, which increases the efficiencies even more. A growing portion of fuel cells are utilising renewable biogas, renewable natural gas, or methane generated from landfills or wastewater treatment plants, which in some cases, are calculated as being carbon negative. Smaller units for backup or remote/off-grid power typically operate on hydrogen or methanol, replacing loud, dirty, and inefficient diesel generators.

There has been significant and innovative progress in the market, with FCHEA members introducing larger systems that use hydrogen; and small-scale systems that run on ammonia. This allows for growth in existing areas, such as data centers, microgrids, and telecommunications, but also opens newer markets focused on powering and complementing competing energy pathways such as oil/gas exploration equipment and electric vehicle charging stations. Fuel cells are proving to be a great complementary technology to batteries as well, with hybrid applications allowing users the ability to reduce the size, weight and volume of the batteries required to store renewable energy while also extending the life and duration of the batteries’ charge and their lifetimes.

Stationary fuel cell manufacturers are now in the marine and mobility sectors Also noteworthy is the expansion of companies traditionally known for focusing on one end-use application, with new products, partnerships, or installations into other market areas. This includes stationary fuel cell manufacturers entering marine and mobility sectors, and automotive and transportation focused companies demonstrating systems for stationary use.

In the U.S., much fanfare has been made about the Infrastructure Investment and Jobs Act (IIJA), otherwise known as the bipartisan infrastructure law (BIL), that was signed by President Biden last November. The law provides $1.2 trillion for a range of transportation and energy infrastructure programs, including $9.5 billion for clean hydrogen research, development, and deployment programs.

The BIL will push for efficiency of energy, alongside decarbonisation

However, the BIL also allocates more than $16 billion to several grant programs focused on improving grid reliability and resilience via low-or no-carbon emission sources, with hydrogen and fuel cells listed as eligible technologies. These programs are coordinated by both the U.S. Department of Energy and the Department of Transportation, and include:

While each program has its own criteria for eligibility and timeframe for engagement, they each offer potentially significant opportunities for stationary fuel cell systems, which have a proven track record providing reliable and resilient power through major weather disasters and power outages.

As the BIL rollout unfolds, FCHEA and its members will be ready to showcase how vital fuel cell and hydrogen technologies are to help the U.S., and the world at large, meet necessary climate goals while boosting economic growth across the globe. 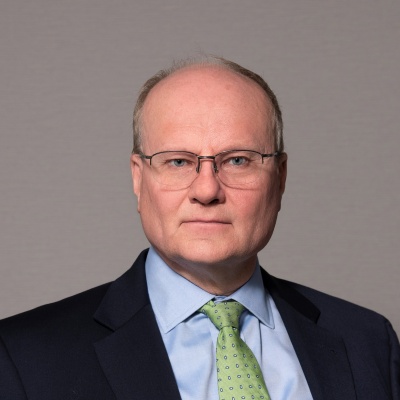