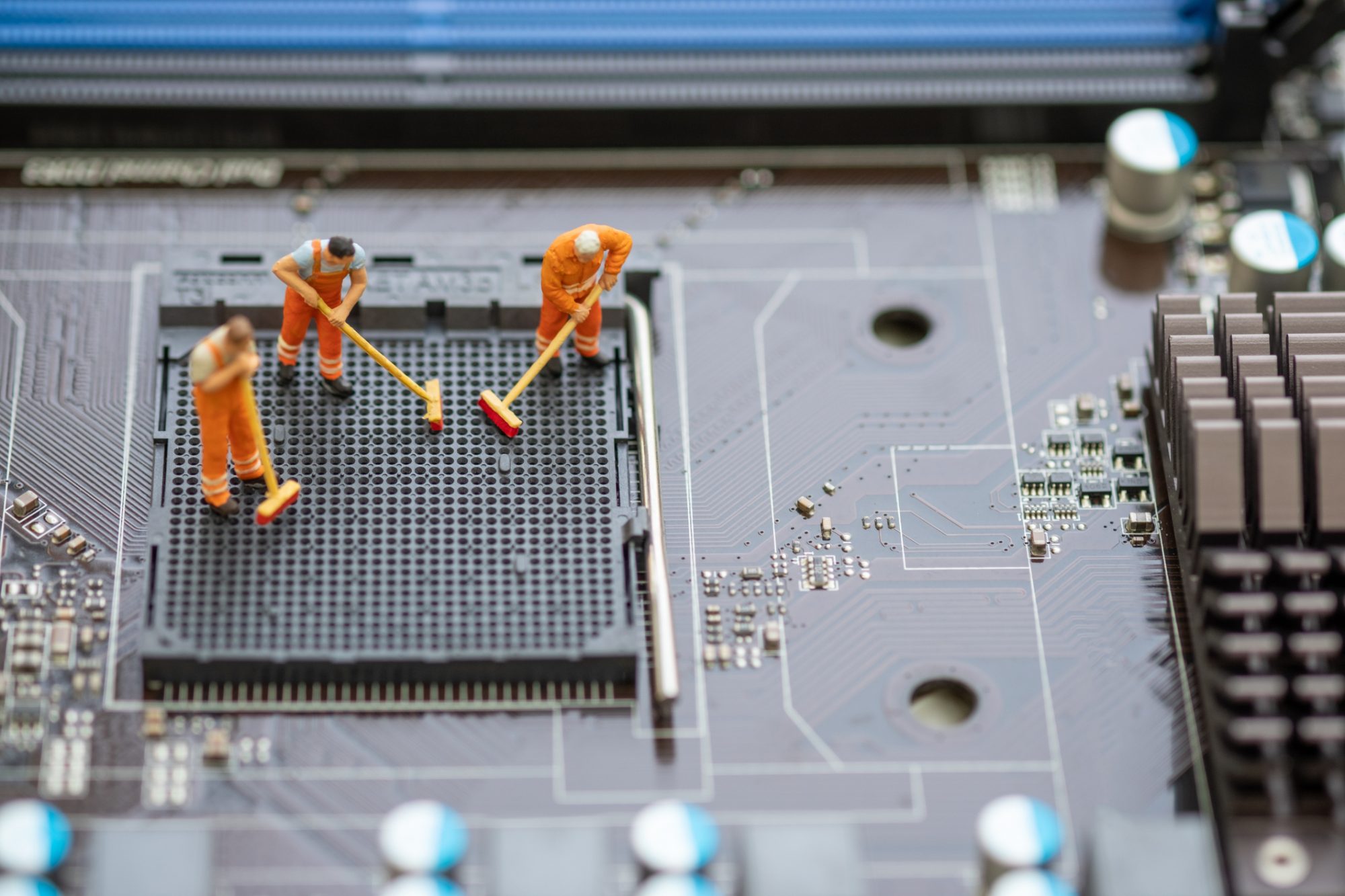 Home Open Access News Technology News Why we need a technology renovation, not a rebuild

The priorities in digital transformation need to rest upon technology renovation, as the industry is placing too strong a focus on the shiny and new

Andy Lethbridge at BAE Systems Digital Intelligence explains why it’s often better to build on what is already in place, looking at technology renovation rather than new digital innovation.

Digital transformation has become an overused term – a silver bullet for making things better and justifying business cases. But my experience tells me that it frequently comes at a cost that could be avoided.

The irony is that digital transformation – the shiny and the new – is seen as an easier path than evolution should be lost on no one. In central government especially, history tells us that new isn’t always better.

New is always exciting and fun, the genesis moment is always so appealing. But it always involves more graft, more money and more energy than taking an existing foundation and evolving. Sure, cloud and new emerging technologies such as serverless and quantum will require some more fundamental shifts, but I am not talking about the systems built in the 90s or 00s – you know, the ones where people are having to buy spare parts from eBay to keep them going.

What I’m referring to is those systems that have been designed and engineered well, still do what they intend, but perhaps suffer from technical debt that makes them a bit clunky. I’m talking about the systems that have this technical debt because they’ve never been afforded the opportunity to fix the issues as it is never prioritised. Or, as is more often the case, the investment is put into building the next new system – and frequently not learning the lessons of the past through technology renovation and restoration.

Other reasons for building new are often rooted in a lack of knowledge and understanding, increasingly, the insecurity of new people in an organisation coupled with the desire to create a legacy, the ability to say, ‘look what we built’, rather than, ‘look what we fixed’. It takes a different type of person to make good better.

Furthermore, building something new gives the impression that one has greater control over what you’ve built. You can claim that you know it inside and out because you’ve been there from the beginning. With greenfield builds it is often easy to convince yourself that this is the case, however, my experiences suggest otherwise; the lack of detailed understanding of capability remains low.

The public sector has spent a fortune during the pandemic, some of it spent perhaps less than judiciously. However, one thing is certain, making the most of the good investments is critical; even more so with the imperative to save money as part of the post-pandemic economic recovery. Doing more with what we have, and asking oneself the really hard questions about whether build or fix is better, is going to enable the country to spend less, while doing more.

So how can tech teams extrapolate maximum value from investments before we convince those with budgetary control that building something new and shiny is the right thing to do?

Basic, but often overlooked, a crucial first step is to understand what capability exists and what capability is needed for technology renovation. Don’t pay lip service to this process as it is the most crucial. Engage with suppliers if they have built capability; assume nothing and put preconceived ideas and unconscious biases to one side. Only by doing so are you able to truly examine the as-is and subsequently explore the options for evolution. I mean really explore them – don’t just think they’re too hard and base decisions on personal bias. Look for examples where evolution has been successful, and also look at the lessons of the past. Somewhat disappointingly, the government has a rich tapestry of IT and transformation failures to learn from – with the current economic climate, it’s vital not to repeat mistakes that have already been made.

The evaluation stage is also critical. It is easy to get fixated on a solution and not do the due diligence on all the options available. Of course, if the evolving approach remains too risky, then also don’t make oneself a hostage to fortune; I’m not suggesting we become as dogmatic about evolving as we currently are about transforming – balance is needed.

Finally, evolve. To offer complete clarity on this approach, I mean to focus on being data and user-centric, not systems-centric. Technology has never been the end in itself; it has always been the means to an end. This has been lost in translation somewhere along the way and so for too long, the focus has been on the tech and the system.

As a final point, the public sector should seek to leverage open standards as much as possible and drive interoperability. There is so much now available that doesn’t tie you into monolithic, single-source procurements. But rest assured, the market will continually tell you that that is what you need.

Ultimately, it’s important not to come to market before you know what you want and don’t allow people to create jobs for themselves. If you create an environment for a large commercial contract – well, you can see the self-fulfilling prophecy. Keep this in your pocket, often the smarter choice is to renovate and not rebuild.