Home Open Access News Environment News The future of cities in the UK: A vision for 2030 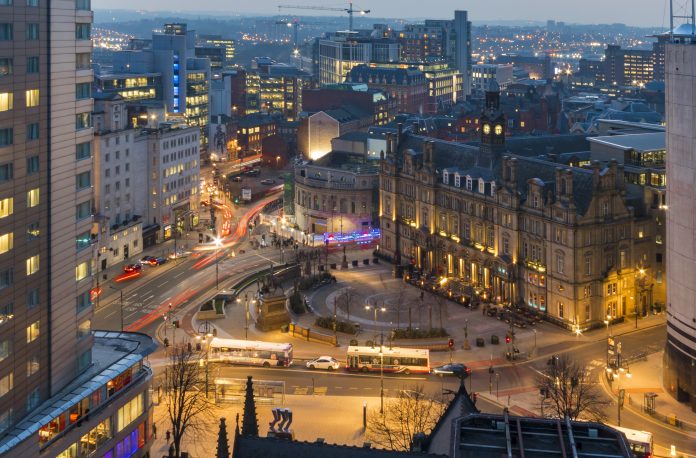 For more than two decades, Core Cities UK has been urging successive governments to fulfil the potential of UK cities and city regions by giving them greater freedoms and controls.

Our new report, Cities 2030 Global Success, Local Prosperity begins by imagining a future where our policy ideas have been implemented and the UK of 2030 is reaping the benefits of economic and social growth.

In a dozen years’ time, the UK’s economy is geographically rebalanced, our state is smarter and joined up, and our citizens are more engaged in democracy. Our places are benefiting from improved infrastructure, including HS2 Phase Two, and we have recovered from the economic shock of Brexit and are helping the UK seek out new markets and opportunities.

Our workforces are better skilled and educated, and our cities continue to be diverse, welcoming and friendly places to live, work, study and visit.

We don’t think this is an overly optimistic, unrealistic vision. Elements of what we propose have been achieved in other places around the world and national and local government working together has delivered real change, including through devolution, helping us take positive steps on this journey.

For example, the UK’s cities have been extremely successful at getting people into work and have much higher youth employment levels than some other European cities.

Our ideas are achievable and the rewards for success are huge. We can generate almost £100 billion for the UK economy every year if the government adopts our ‘productivity package’ bringing ourselves up to the economic average of other comparable European cities. Put into perspective, that is roughly the size of the UK education budget or the size of our country’s motor vehicle industry.

Our new report also sets out how we can begin to build a new contract between the state and the people it serves as Brexit becomes a reality.

We should model this on the International Labour Organisation which, almost a century ago, set a new social contract for fair pay, working conditions and social justice. Cities should be at the heart of this vision, but we recognise that other places matter as well.

The relationships between cities and the places around them are complex and interdependent. We need to do more to understand these connections and formulate a policy that will build a better, more inclusive future for all.