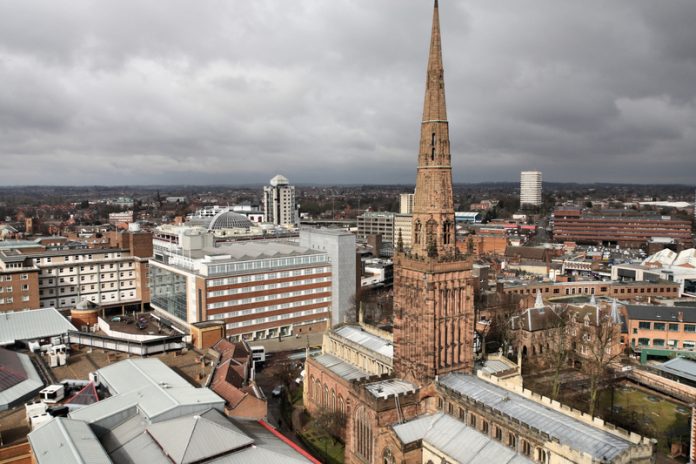 Cllr Peter Box, Chair of Key Cities takes the stance that mid-sized cities are key to inclusive growth in the UK

The UK faces a number of demanding economic challenges over the next decade. Stagnant productivity growth, unaffordable housing, inequality between regions and ageing infrastructure must all be addressed while continuing to navigate the unsteady waters of a post-referendum UK. Any successful response to these challenges is dependent on a united country, with cities – beyond our major population centres – that can provide the skills, investment and opportunity to reinvigorate Britain’s economy. There is no shortage of innovation and dynamism across these cities but for such resources to be effectively tapped, decision-making must be brought as close as possible to people and businesses across Britain.

Addressing underinvestment in key sectors, inadequate housing, limited infrastructure and poor skills in these cities, is a vital step towards inclusive growth. It is also important that their unique strengths, such as their greater agility and capacity to focus on very specific areas of competitive advantage, can be deployed, and the barriers to seizing opportunities removed.

That’s why during the summer of 2013, we officially brought together the Key Cities Group, a cross-party initiative comprising 20 of the UK’s cities middle-sized cities. For Key Cities, policy and delivery must be more integrated and tailored to the diverse needs of the country, particularly given growing evidence that smaller cities often play a highly significant role in driving a nation’s economic performance.

Our mid-sized cities, ranging in population from approximately 100,000 to 700,000, deliver a Gross Value Added (GVA) of £133 billion to the UK economy (equivalent to the GVA of Scotland) and play a key role in their regional economy: some are centres of innovation, some are centres for production, whilst others may be the focus for trade. There is a wealth of opportunity that will only truly flourish once longstanding issues of economic imbalance and exclusion are addressed and they are equipped with the tools to attract inward investment.

Indeed, these cities, which include some of the poorest and most economically challenging parts of the UK and voted overwhelmingly for Leave in the referendum, represent a vital conduit through which national policymakers can hear from and reach the heartlands  of Brexit Britain. With the necessary voice, the councils of these cities can play a central role in connecting Leave voters with the big decisions on the economy and wider society from which those voters have clearly felt so alienated.

For a country that now lags 26% behind the United States and 15% behind the average of G7 countries, it is essential that we ensure the development of policy and practice that enables all cities to identify and unblock barriers to higher productivity. A number of our mid-sized cities are already performing well across industries from digital to advanced manufacturing, but strong productivity and associated measures are far from being universal across mid-size cities in the UK.

The key to an inclusive country

Addressing underinvestment in key sectors, inadequate housing, limited infrastructure and poor skills in these cities, is a vital step towards inclusive growth. It is also important that their unique strengths, such as their greater agility and capacity to focus on very specific areas of competitive advantage, can be deployed, and the barriers to seizing opportunities removed. This in part, requires Key City councils to deepen democratic engagement within their own places but also having the necessary freedoms, powers and resources to make that democratic engagement meaningful.

A united, productive and inclusive future for the UK cannot be achieved without these key cities. The size of their collective populations, importance to the economy and high concentration of Leave voters means they must be at the heart of any effort to deliver change. The attributes of these cities are by no means uniform, but the diverse nature of the individual cities’ heritage and assets, when brought together, offers a significant combined presence. The UK works best when it works together, and Key Cities will continue to create a unified voice and an alliance of shared interests that can ultimately meet the UK’s biggest challenges. 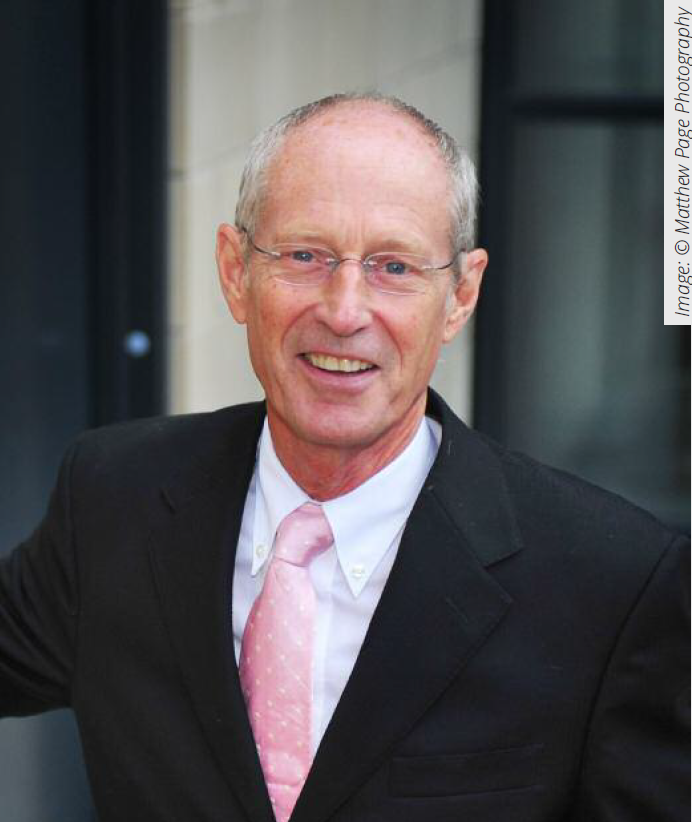