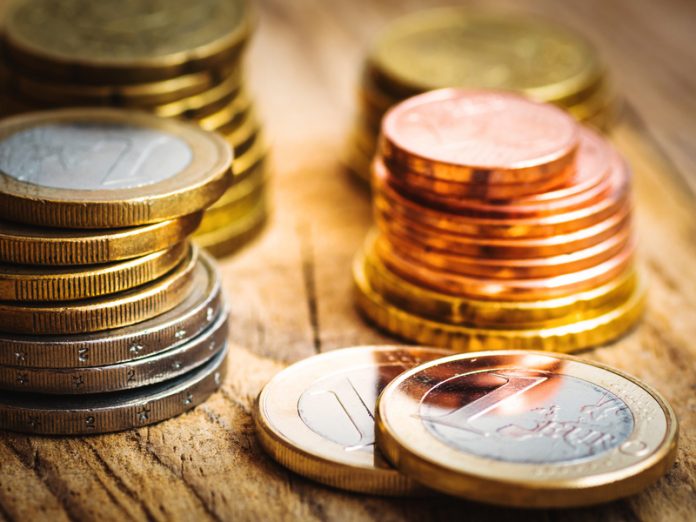 Eva Maydell MEP, Group of the European People’s Party (Christian Democrats) shares her interesting views on the future of Europe, focussing on its most symbolic element, the Euro

With the next European elections approaching in about one year and the European debate gearing up all over the continent, it looks more and more likely that the debate on the future of Europe will be determined by the future of its most symbolic element – the Euro.

After Brexit, the Eurozone economies will comprise 85% of the total GDP of the European Union. In the context of the discussions on a multi-speed Europe and the concrete proposals for deepening of the Euro area integration, it is likely that the Eurozone will increasingly become the centre of gravity for EU governance and decision-making. In that context, the non-euro member states, which have expressed a clear interest in joining the Eurozone might find themselves sidelined in the process. This, in turn, could not only increase Euro-skepticism in their societies, but also contribute to the decline of the EU as a political union.

For some of the non-Euro EU countries, membership in the Euro area means much more than just sharing the same currency with other countries. It symbolises belonging to a community of prosperity based on responsibility, solidarity and mutual benefit.

Оn 23rd May 2018, the European Commission and the European Central Bank published the latest Convergence reports, which examine the degree of sustainable economic convergence achieved in the non-Euro countries. Despite pointing out that all seven countries have made progress with regard to compliance with convergence criteria, the reports emphasise that sustainable convergence is needed for successful adoption of the euro. However, entering the Exchange Rate Mechanism II (ERM II) and consecutively the Eurozone could be a powerful convergence tool itself.

Joining the Euro club means billions of savings for the business and citizens of a country from the decrease of transaction costs, price stability, low-interest rates, as well as easier and cheaper access to finance. Before the adoption of the Euro, estimations show that between €20 and €25 billion were spent on currency exchange fees alone. A recent analysis of the Bulgarian Institute of Market Economy shows that the introduction of the Euro will save around €450 million to Bulgarian business only from reduction of transaction costs. This amount could be well invested in R&D or simply in more production, either way, contributing to the GDP growth. On 1st June 2018, a week after the Convergence reports reaffirmed the positive macroeconomic trends in Bulgaria, Standard & Poor’s raised its perspective for the credit rating from stable to positive. Those signs of optimism to investors come at the mere preparation of the country to join ERM II and will be certainly followed by more positive estimations should Bulgaria enter, which in its turn adds to the convergence efforts of the country.

The case for Bulgaria to join the club

The convergence reports of EC and ECB indicate clearly that Bulgaria is closest to joining the Eurozone as it is the only country complying with all nominal criteria – price stability, long-term interest rates and public finances. In practice, Bulgaria also matches the exchange rate stability criterion as its currency has been pegged to the Euro (and beforehand to the German Deutsche Mark) since 1997. However, in theory, any country must prove this stability for at least a two-year period in the ERM II. Joining it is a political decision and the Bulgarian government has stated it will formally apply to enter in 2018.

The Vice-President of EC for the Euro, Valdis Dombrovskis, welcomed “the Bulgarian authority’s current work towards ERM II participation”. With the latest Eurobarometer stats showing all-time highest more than 50% public support among the citizens of non-Euro countries for joining the single currency, the political decision to expand the Eurozone is becoming a strategic choice, which could affect the direction and outcomes of the whole debate for the future of Europe.