Home Open Access News Environment News The nutritional quality of minor cereals and their role in the human... 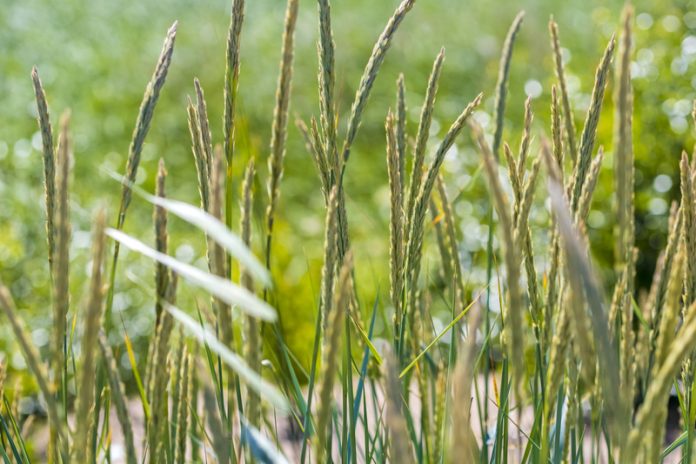 The HeatlhyMinorCereals project aims to boost cultivation and consumption of five minor cereal species – rye, oats, einkorn, emmer and spelt. Nutritional quality of these minor cereals has been studied to highlight their importance in the human diet.

In recent years, there has been a growing interest and awareness about consuming healthy and nutritious foods. In this regard, particular attention is being paid to the consumption of cereal-based foods, because cereal grains contain many diverse nutritionally-valuable compounds and biologically active antioxidants (Shewry and Hey, 2015, Food Energy Sec. 4:178-202; Masisi et al., 2016, Food Chem. 196: 90-97). Various epidemiologic studies are available – demonstrating that regular consumption of cereals is associated with a reduced risk of chronic diseases such as cancers and cardiovascular diseases.

In fact, cereal grains potentially exhibit higher protective and beneficial impacts against diseases than what is usually reported. According to Adom and Liu (2002; J. Agric. Food, 50: 6182-6187), the antioxidative activity and health impacts of cereals are underestimated due to the fact that only easily extractable antioxidants are examined, and these represent only a small fraction of the antioxidant pool in grains.

The genotypes of each cereal species have been evaluated, based on the results of total phenolics, total antioxidant activity (based on measurement of Trolox equivalent antioxidant capacity) and ß-glucan. Additionally, also dietary fibre data have been included in the analysis programme. The results from our study are presented in the figure above. More details will be published on the project website: www.healthyminorcereals.eu .