Dr Eduardo Bianco, Chair of the Tobacco Expert Group at the World Heart Federation discusses the ongoing battle to end the tobacco epidemic, and how e-cigarettes may be part of the problem

First of all, could you please tell us a bit more about what you do, and your work as Chair of the Tobacco Expert Group at the World Heart Federation (WHF)?

The tobacco industry continues to aggressively promote the use of tobacco products and conceal the dangers of tobacco use. Is it difficult to fight back against this to help prevent the ongoing devastation?

Absolutely, yes. The tobacco industry, despite publicly proclaiming that it will stop selling cigarettes, continues to aggressively promote cigarettes in many parts of the world, especially in developing countries where there are fewer strict regulations.

Therefore, tackling the tobacco industry is not easy – it has enormous resources and also great political influence. Each tobacco multinational has an annual revenue that exceeds the GDP of several developing countries combined.

The fact that it is a legal industry also does not help, as it allows the industry to interact with governments, convincing them not to implement measures that would effectively decrease smoking, such as increased taxes or a total ban on advertising, promotion and sponsorship of tobacco products.

Why are current smoking rates not declining, and tobacco use and exposure to second- hand smoke are still among the leading causes of cardiovascular disease globally?

Smoking rates are declining, but not fast enough, first, because quitting tobacco is not easy. It is a dependence, an addictive product similar to or even more addictive than cocaine and heroin. Smokers need support to change their environment. They need a message that doesn’t promote smoking, but in fact, socially de-normalises it. However, the problem is that the tobacco industry’s actions interfere with the development and application of tobacco control policy worldwide.

Often governments do not understand the magnitude and severity of the tobacco epidemic and are not open to putting money into solving it. They don’t understand that it is not a cost, but an investment.

Tell us about the upcoming launch of the WHF Policy Brief on e-cigarettes.

The tobacco industry has a long history of trying to convince smokers not to quit. There are only two options; continue smoking or quit smoking. But, for over 60 years the industry has been working to create a third alternative: to smoke the so-called “reduced risk products”, and here is where e-cigarettes come in. Today, they are promoted as a less powerful, “safer” tool used to achieve smoking cessation. However, there is no solid evidence to support this claim.

Even if they could be useful in helping some people to quit, often the attractiveness of the device along with a message saying “there is no harm” encourages young people to start using it, and it can also cause former smokers to relapse. Furthermore, most e-cigarette users worldwide are also tobacco users, so there is a concern of dual consumption.

The intention of the WHF document on e-cigarettes will be to provide an independent revision of the scientific literature regarding e-cigarettes and advise politicians and our Members to be careful because the evidence does not necessarily match up with what the industry is saying.

What do you hope for the future of Tobacco use and control?

I hope countries understand the necessity to accelerate implementation of the WHO Framework Convention on Tobacco Control measures, which could:

Furthermore, we should start to think about ‘endgame’ strategy such as reducing smoking rates in the general population to less than 5% and eliminating the sale of tobacco products.

Tobacco products kill more than half of chronic users. The tobacco industry has promoted and disseminated and tried to block any attempt to decrease tobacco consumption for decades, and so they are responsible for this. It is a human right, and we need to protect our health.

Do you think it’s possible to achieve this tobacco ‘endgame’ in the near future?

It’s not easy, but it is possible. It’s an idea that the tobacco control community has been working on. We have the rationality, but we now need some countries to pave the way. We hope that in the next ten years we can have more attempts for passing in endgame strategies.

In Latin America, the domino effect worked. For example, in 2006 my country Uruguay was the first smoke-free country in the Americas. By 2016, 18 of the 20 Latin American countries were smoke-free, and today, all South American countries are smoke-free. When a country starts, there is a healthy competition that promotes this domino effect, and that is the way we hope to push the endgame.

Here, we investigate how the NIH supports research studying tobacco use prevention, including projects in tobacco control & health effects

All over the world, diseases are successfully treated. However, focussing on prevention – treating a disease before it can even start – can make a huge difference in people’s lives. Prevention is preferable to treatment, and research on disease prevention is an important part of the U.S. National Institutes of Health’s (NIH) public health mission.

The NIH Office of Disease Prevention (ODP) works to assess, facilitate, and stimulate research in disease prevention. It is then responsible for disseminating the results of this research to improve public health through multiple avenues such as clinical practice, health policy, and community health programmes. One of the research priorities of the ODP’s 2019-2023 Strategic Plan is to promote and facilitate tobacco regulatory science and the funding of tobacco prevention research. This includes supporting projects in regulatory science, addiction, tobacco control, health effects, cancer prevention and behavioural studies.

The Tobacco Regulatory Science Program (TRSP) was established as an interagency partnership between the NIH and the FDA Center for Tobacco Products to foster tobacco regulatory research.

With the passage of the 2009 Family Smoking Prevention and Tobacco Control Act (Tobacco Control Act) the FDA acquired the authority to regulate the manufacture, marketing, and distribution of tobacco products to protect public health. Within the framework of the Tobacco Control Act, the two organisations formed this partnership to establish a comprehensive research agenda in tobacco regulatory science for the benefit of future generations.

TRSP supports research applications that will inform the NIH and FDA in regulation of the manufacture, marketing, and distribution of tobacco products to reduce the public health toll from tobacco product use in the U.S.

The Tobacco Centers of Regulatory Science (TCORS) are the centrepiece of the Tobacco Regulatory Science Program. Made up of scientists with a broad range of expertise spanning epidemiology, economics, toxicology, addictions, and marketing, they generate critical research that informs the FDA’s regulation of tobacco products. TRSP offers numerous research funding opportunities focused on tobacco regulatory science. 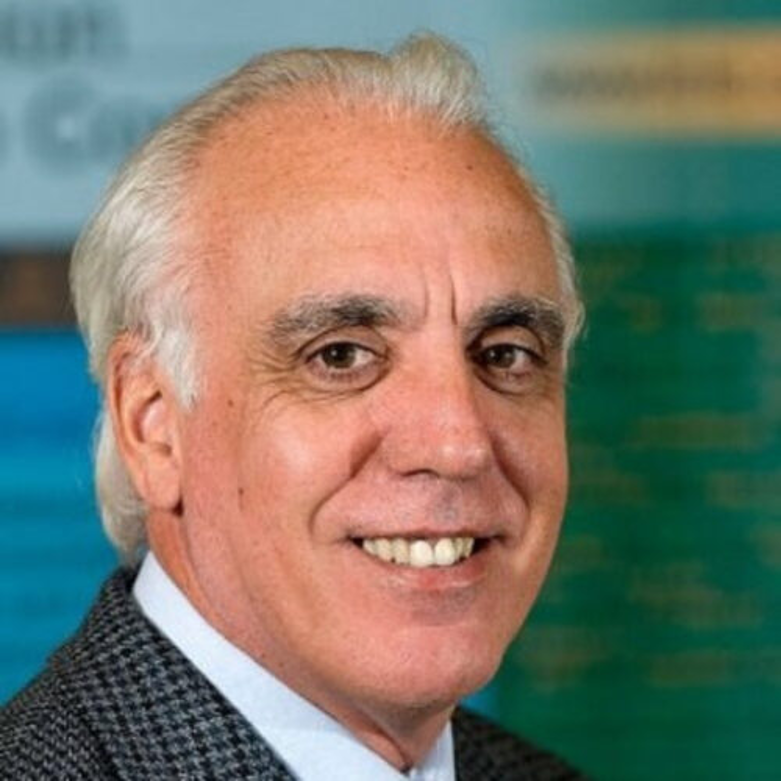