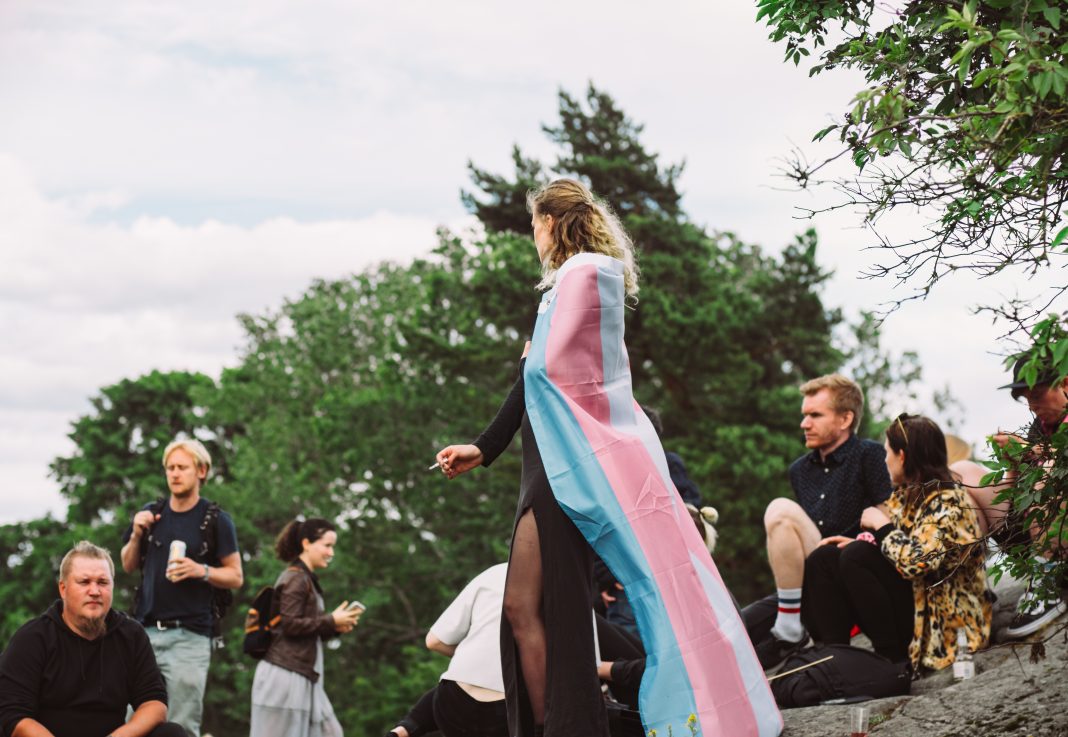 Transgender people face a lot of discrimination, hostility, and tension in their everyday lives, especially in rural areas in the US – leading to strategies of transgender resilience

Young transgender individuals in rural areas have been shown to experience higher levels of discrimination and harassment – as well as the negative effects that come with them – and can even be discriminated by laws at a national level also.

The rhetoric and public discussion around transgender lives and laws can have lasting, traumatic effects on trans youth, making them feel out of place, unwelcome and less likely to reach out for help.

At an increased risk of death, transgender suicide and abuse is still rampant in many countries – even in those which are seemingly more ‘liberal’ with their gender views.

Understanding how trans youths keep their resilience and resistance is important in advocating and protecting for at-risk populations, and avoiding the common negative outcomes seen among trans youths.

The new study by the University of Kansas found that trans youths not only have strategies for surviving, but they often turned from resilience to resistance – a path which can lead the way forward for defending their rights.

The study authors, who had been researching youths in rural areas and throughout the Midwest for several years, were only originally meant to determine the role of families and communities on the youths’ perceived well-being.

Instead, they found out more about transgender youths and resisting discrimination.

Published in the journal Youth, the study found the youths’ resilience and resistance strategies fell into three primary categories: Intrapersonal, interpersonal and community/macro.

Intrapersonal responses – or those on an individual, personal level – the youths’ resistance came through as self-affirmation, where they would maintain authenticity by resisting oppressive narratives and finding hope in themselves.

Interpersonal strategies, or those in which the youths resisted oppression in their relationships with others, fit in themes of avoiding hostility, educating others, and standing up for themselves and others.

Community and macro resistance strategies involved the youths taking action and engaging in activism and enhancing visibility and representation.

The strategies were ways to oppose messages meant to disbelieve, harm, or oppress them.

Meg Paceley, associate professor of social welfare at KU, said: “We saw youth talking about not necessarily cutting someone off, but saying, ‘I don’t deserve to be treated this way, so I’m not going to be. Or advocating for others who maybe didn’t have as good of an experience as them, so they decided they would stand up for them.”

“With qualitative research, sometimes we find things we weren’t originally looking for. In this case, that was resilience and just surviving in difficult or hostile situations. The more we analysed the data within a resilience frame, we realized there was more there, including resisting oppression.”

One youth who was interviewed stated: “Sometimes I just allow myself to feel sad, and I just say, ‘I know these people are saying these things about me. And I know they don’t think that I can be this, even though this is what I am…it doesn’t matter what they think. I’m still valid.’”.

Several respondents to the interviews suggested joining organisations and advocating publicly for transgender rights, as well as being active on campuses – often stating that other people did not speaking up about discrimination and their rights, so they were more inclined to take action themselves. Transgender resilience is just the beginning though.

Paceley further explained: “Resilience is important for several factors such as health outcomes, how individuals cope or respond to things that shouldn’t be happening to them.

“But we also need to realize that resilience is often passive while resistance is active. We should also identify how to reduce the harms that come to TGD (transgender and gender diverse) youth in the first place, so they don’t have to demonstrate resilience to oppression.”