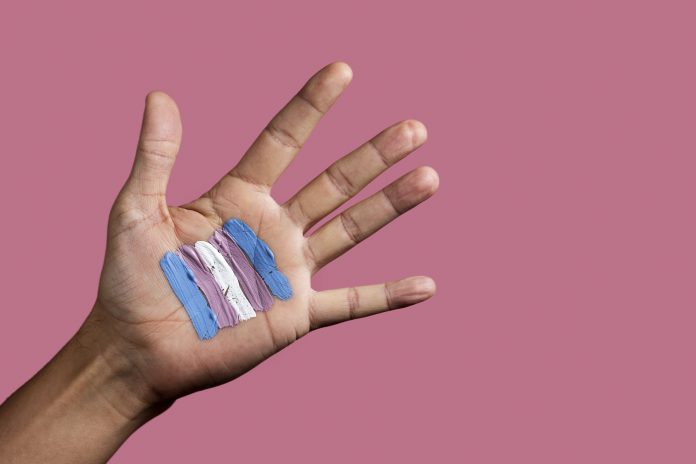 A new study estimates HIV disproportionately affects trans feminine women, with 20% of trans feminine individuals being positive with the virus, highlighting the need for prevention efforts and appropriate sex education

The analysis, focusing on the prevalence of HIV among transgender individuals worldwide, highlights the disproportionate HIV risks amongst this population in regard to masculine and feminine identifying trans individuals.

With newer revisions in HIV prevention measures globally, researchers have found that the factors underlying this epidemic are numerous, complex, and dynamic. When updating knowledge of HIV among transgender individuals to further prevention efforts, this analysis takes identity and gender factors into account.

Maastricht University, presenting these findings in the open-access journal PLOS ONE, conducted a meta-analysis of all 98 peer-reviewed publications on HIV prevalence among transgender individuals, occurring between January 2000 and January 2019.

By applying a statistical method called “random-effects modelling” to gain new insights from this body of research, they compiled the largest pool of data ever considered for this topic.

The authors have stated that their results counter presumptions that trans masculine individuals are not at risk for HIV. However, they also found frequency varied in different geographic regions, with Africa and Latin America being more heavily impacted by the HIV epidemic.

Another study conducted by Operario and collaborators found that transgender female sex workers were also at a significantly higher risk of HIV, at 27.3%, than cis-gender sex workers and trans women, at 14.7%, who do engage in sex work.

The authors highlight the need for additional data and research through continued monitoring to determine how prevalence is influenced by pre-exposure prophylaxis (PrEP), which are medications that prevent HIV infection.

This research will be vital when considering that the new study only included data up to 2019, and PrEP treatment has expanded since then.

“Trans feminine and trans masculine individuals are disproportionately burdened by HIV, and their unique prevention and care needs should be addressed.”