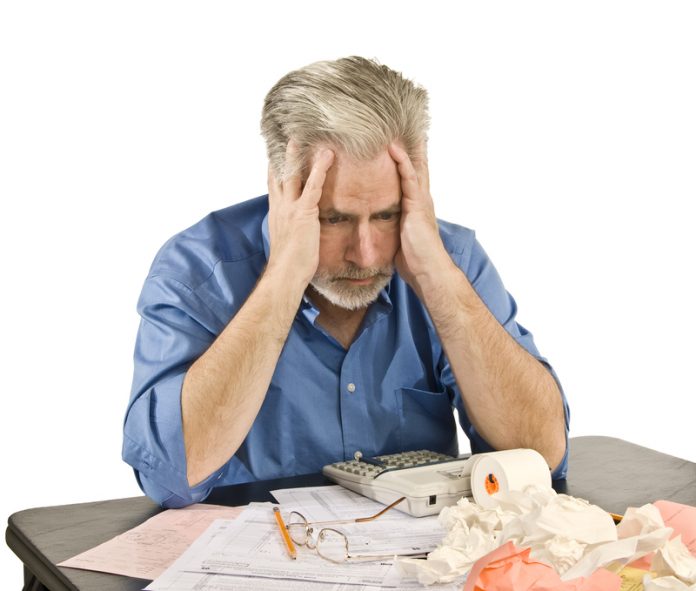 Recent findings from Catax, a specialist tax relief firm, has revealed that the majority of transport firms in the UK could claim for Research and Development (R&D) relief, but only a quarter are aware it even exists

Figures show that 79% of companies could be at risk of throwing away millions of pounds a year, due to the development of new products and business processes that could have been issued under the R&D tax relief.

However, only 46% of transport firms know of R&D tax relief and just a quarter (25%) report ever claiming it – either because they don’t think they qualify or they incorrectly believe that it could cost them money.

The R&D tax relief is provided by the government to encourage innovation.

The national average for the number of firms that have ever claimed is 36.8%.

The Catex/Censuswide survey showed that transport executives underestimated the value of the average SME R&D tax relief claim by £24,955.

Executives believed the average value to be just £21,045 when the true figure is £46,000 for firms in all sectors nationwide.

“Transport has an exciting future, from HS2 to the Hyperloop and autonomous vehicles, so it’s vital firms make the most of the relief on offer.

“The number of companies in the transport sector that could claim is already relatively high compared with the small proportion of businesses who have ever done so.

“However, only a minority of transport firms are aware that the relief exists and this has to change if British technology and industry is going to fulfill its full potential.

“That’s why it’s important to recognise that R&D is not all about lab coats and multi-national companies, and the R&D doesn’t even have to have been successful to qualify.

“Cost benefit doesn’t come into it either because most good R&D tax relief firms will work on a commission basis.”

R&D tax credits can help to reduce a limited company’s corporation tax bill or be claimed as a cash sum reimbursement from the HMRC. R&D tax relief only applies to those businesses that are liable for corporation tax, including businesses making a loss.