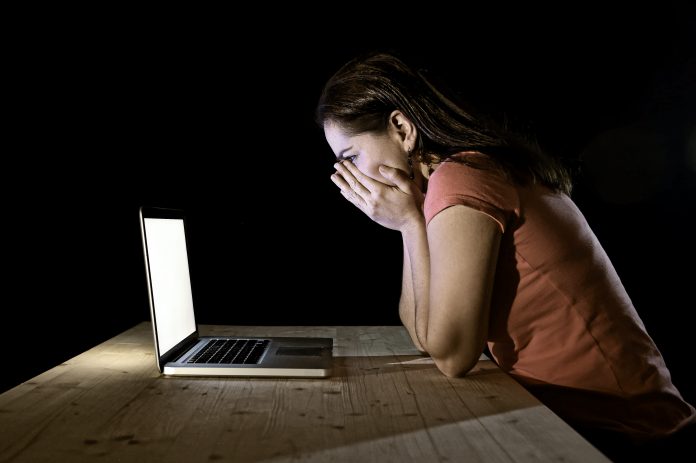 The definition of a whistleblower is: “a person who exposes any kind of information or activity that is deemed illegal, unethical, or not correct within an organization that is either private or public.”

Baroness Susan Kramer is a Liberal Democrat Peer, who is currently leading the charge in the House of Lords to cohesively, legally protect whistleblowers. She is Co-Chair for the All-Party Parliamentary Group on Whistleblowing, which seeks to implement stronger legislation in the UK and establish a separate Office to handle whistleblowing cases. Kevin Hollinrake MP is the Co-Chair for the All Party Parliamentary Group on Fairer Business Banking, and he will be speaking about the intersection of whistleblowing with business transparency.

This discussion is hosted by the University of York and will happen online. Register to attend.

Do we need whistleblowers in the UK?

Currently, the UK Government is publicly focused on the economy, navigating post-COVID complications and coaxing out the slow emergence of a ‘new normal’. Whilst our worlds re-adjust, there remains a need to assess the strategies implemented for lockdown and the information available to decision-makers.

For example, the ongoing discussion of what public health decisions were made in the social care sector to cause an excessive death rate in care homes. It will be a whistleblower working within the sector that can provide the figures of death, and evidence of decision-making to the public. That whistleblower will have to work with commissions and civil society to paint accuracy into retrospective assessments, creating a new strategy. The residents who tried to draw attention to the situation of flammable cladding in Grenfell tower lacked the right legal framework and institutional support, but they were whistleblowers too.

Currently, the UK also begins to address that garment workers in Leicester were contracted to work at £3.50 per hour, sewing fast fashion for billion-pound businesses on an illegal wage. The investigative journalist who collected the evidence and initially spoke with those workers is a whistleblower.

Whilst there is the Public Interest Disclosure Act of 1998, also known as PIDA, this law in action is considered to be “overly legalistic, cumbersome, obsolete and fragmented,” allowing for institutions to dismiss whistleblower insights. In one case study compiled by the APPG for their June 2019 report, a “sustained character assassination” occurred against a whistleblower over 25 years, legally. This made it impossible to draw attention to the wrongdoings of an institution, depleted their resources and severely impacted their mental health.

“Despite the undisputed benefits to society there remains a backlash by organisations toward whistleblowing resulting in and stigmatisation and victimisation of whistleblowers.”

Without the continued work of whistleblowers in 2020 supported by strong policy reform, what violations of human rights could remain undiscovered?

On 10 July, PhD students at the University of York will host ‘To blow the whistle or not? A symposium on complicity and compliance in economic and social wrongdoing.’ Again, register here to learn more.