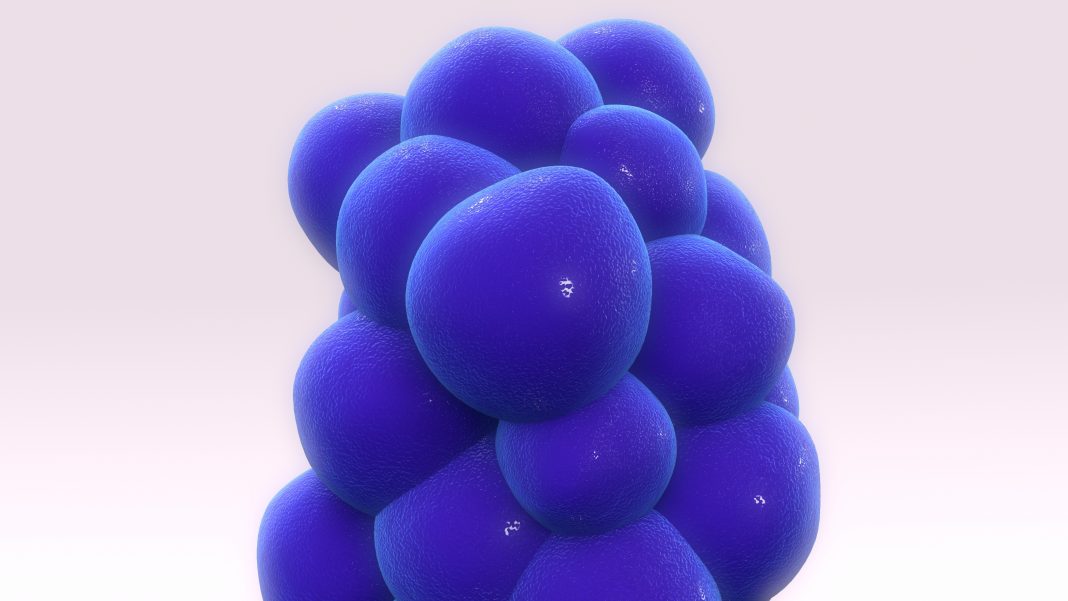 Professor Paige Lacy, PhD, at the University of Alberta, delves into inflammatory cytokine release and its function to aid the body’s natural responses

When the body is injured or infected, a strong protective immune response is evoked. The immune response is multifaceted and involves a complex system of different cell types, transport machinery, and molecular pathways. One of the processes that take place during infection or injury involves the release of soluble immune messengers known as cytokines. Professor Paige Lacy and colleagues in the Department of Medicine at the University of Alberta in Edmonton, Canada, have conducted extensive research into precise mechanisms that regulate inflammatory cytokine release during immune responses, with a focus on airway inflammatory disorders.

Cytokines function as soluble intercellular messengers that mediate the body’s response to pollution, infections, allergens, and injury. These regulatory proteins are made from amino acids inside of cells and are secreted from cells to play a critical role in immunity. Dysregulation of cytokines skews the immune response, resulting in inflammatory disorders. The release of dozens of different cytokines from many cell types in the immune system has been extensively studied, and yet the precise mechanisms controlling this process remain a “black box” for immunology.

Over the past two decades, Professor Paige Lacy and her team in the Department of Medicine at the University of Alberta in Edmonton, Canada, have been investigating exactly how cytokines are synthesised, packaged, trafficked, and released in response to external stimuli which cause cellular damage. Their work has identified many enzymes, membrane proteins, and receptors involved in these processes, and has revealed novel mechanisms of action in the regulation of the immune response in allergic airway inflammation and asthma.

Cytokine secretion by a range of cell types is a fundamental aspect of the immune response, and greatly influences the body’s reaction to stimuli. Interestingly, each cytokine has its own unique pattern of release depending on its intrinsic amino acid sequence, which deserves careful scrutiny.

Release of cytokines from cells

Many different cells secrete cytokines, including eosinophils, macrophages, and epithelial cells. Epithelial cells form thin layers of lining throughout the body and are among the first cells to release cytokines in response to harmful signals. These barrier cells work closely with the immune system by sending cues to initiate appropriate physiological reactions. Innate immune cells, such as macrophages and eosinophils, rapidly mobilise to sites of injury or infection and generate a wide range of cytokines. Collectively, we know that these cells control pathogen invasion by recognising threats and producing toxic substances which kill harmful invaders. Furthermore, the process of cytokine secretion appears to be customisable depending upon the required cell-specific immune function.

Cytokines may be secreted via classical or non-classical pathways, defined depending upon the specific mode of release. The selective release of each cytokine through distinct pathways is thought to selectively regulate spatiotemporal cytokine release and suitably terminate the response when necessary.

Most cytokines are released via the classical pathway, such as in eosinophils, which is characterised by the packaging and storage of cytokines in secretory granules within the cell prior to receptor-induced release facilitated by membrane fusion. Eosinophils are highly granulated white blood cells which increase in abundance during an allergic response and are capable of synthesising, storing, and secreting up to 35 different cytokines. Eosinophils have been observed in the airways of around half of asthma sufferers and contribute to tissue damage. Cytokine secretion from eosinophils occurs predominantly via so-called piecemeal degranulation, where cytokines are shuttled from larger secretory granules in smaller vesicles for fusion with the cell membrane.

Alternatively, cytokines may be released immediately through other membrane-bound organelles, such as in macrophages, following synthesis which can ensue in a polarised manner. Macrophages are derived from white blood cells predominantly found on mucosal surfaces including the airways and have a key role in wound healing and tissue repair. Cytokines within macrophages are continuously transported to the cell surface in preparation for release when these cells are activated.

Prof Lacy and her team summarised that the movement of cytokines through immune cells is dependent upon membrane-bound or cytoplasmic enzymes, proteins, trafficking molecules, and intracellular membrane receptors, which mediate transport, facilitate membrane fusion, and regulate secretion. Initiation of secretion occurs within minutes of encountering an agonist.

However, the specific roles of certain enzymes and proteins and the importance of cellular structural rearrangements in cytokine release from innate immune cells had not yet been elucidated.

Given the paucity of available information, Prof Lacy and colleagues attempted to determine which molecules regulate eosinophil degranulation within the context of airway inflammation. To do this, the team built upon an earlier study in which they discovered that asthma patients exhibited a higher expression and activity of a specific enzyme (Rab27a) within their eosinophils, and that this likely contributed to the physiological traits typically observed in asthma.

Prof Lacy and her team found that degranulation from eosinophils was diminished in strains of mice which had been genetically modified to eliminate Rab27a. This research identified for the first time a direct role for specific regulatory molecules in inducing and controlling eosinophil degranulation in allergic inflammation and asthma.
Following these encouraging insights, Prof Lacy and her team endeavoured to further classify proteins involved in degranulation from eosinophils, since stimuli-induced activation of eosinophils is recognised as an exacerbating factor in the airway hyperresponsiveness associated with asthma. The researchers selected a vesicle-associated membrane protein (VAMP-7) which had previously been identified as an essential component of degranulation and confirmed that it was present in mouse eosinophils using fluorescence microscopy. Upon stimulation, isolated eosinophils demonstrated granule translocation to gather at the edge of the cell, preparing for the release of granular contents.

Furthermore, genetically modified mice models lacking VAMP-7 and mimicking allergic airway inflammation demonstrated reduced airway hyperresponsiveness, suggesting that a dysfunction in the eosinophil activation process altered lung responses. Degranulation was not entirely abolished in these models, suggesting that a small proportion of eosinophils released their granular contents upon cell lysis, a recognised occurrence in allergic responses which depends on different signalling mechanisms. The researchers concluded that airway inflammation is at least partly mediated by degranulating eosinophils which can directly exacerbate airway responsiveness. 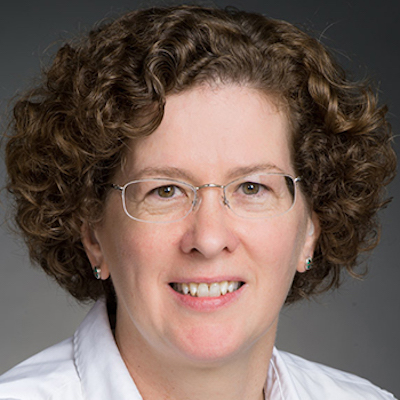