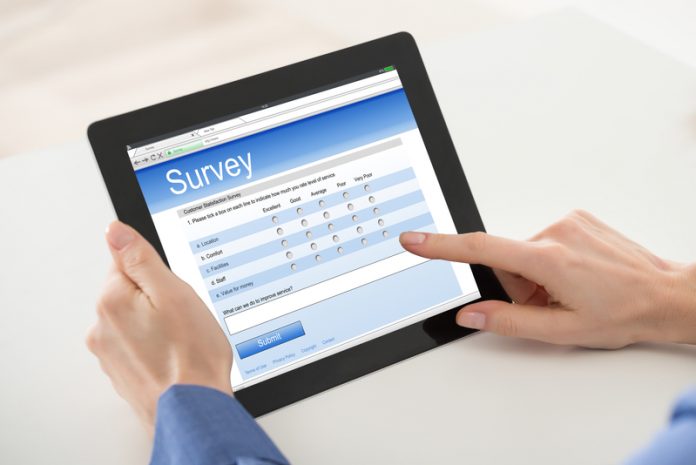 Open government services have been going digital since the early days of computing, but for most of that time, this has meant the same (analogue) structural approach to public services as has been in place since the middle of the 20th century – only with a website.

The last seven years have taken us to a more radical readjustment of thinking in the UK, and we are now seeing some of the direct and indirect benefits of what was started under the banner of the Government Digital Service (GDS). That said, digital disruption of the state has only barely begun.

The problem with digital technology is that it doesn’t always sit well with traditional boundaries. Telephones used to be run end to end by one company, they now have an app store. Online shops or auction houses are places where anyone can sell you almost anything. Yet the government still operates as departments with particular corporate functions; the online equivalent of a grand edifice behind which an army of bureaucrats sit and run their processes.

GDS represented a change to all this, and it was an incredible strain on departmental identity to start using information across departmental boundaries. This was maliciously flying in the face of Sir Humphrey (the archetypal civil servant), who was adamant that this couldn’t be done. Sir Humphrey, smart chap, could see that this would be the thin end of the wedge.

There is – believe me – a quiet beauty and power to a well-designed technical architecture. The best of these go to places you never expect. When Amazon started to standardise its internal computer infrastructure in the early 2000’s they were doing a ‘proper’ bit of technical and business architecture work. Now, a sizeable chunk of the UK government digital infrastructure runs on a platform designed to support an online bookstore. Who could have predicted that?

It’s a point of belief rather than of proof, but I certainly believe that well designed technical architecture can lead to serendipity and that if you put an API in the right place fun things will happen…and that where to put an API to achieve serendipity is not beyond our collective capability.

A vision for government digital services

Things like the famous ‘gubbins’ video and the stupendous thinking of Simon Wardley give us a vision of how we can deliver government services in a different way, and not only predict but drive technological changes to create new services.

This, combined with a focus on how real people wanted to interact with government services, and designing to make that work (rather than departments) was a seismic shift in thinking that a) has only started to catch on, but b) is still building momentum despite various travails and traducements.

This is still the thin end of the wedge. The thicker bit is a major re-evaluation of what government does and how. We’re a whisker away from seeing government as a technology platform in the way that Apple and Amazon suddenly saw their own infrastructure.

Government departments are not simply monolithic service providers, but part of an ecosystem that could be drawn differently. It is as though we’re in a world where all financial services are provided by the government, and we can’t imagine what a different (but crucial) role for government would look like.

This is not an argument for privatisation of government services, but an argument for a change in thinking about the shape of government in the digital age. What if state benefits and taxation ran over an API, not out of an office? What if government-provisioned health services were customers of our data rather than – bizarrely – thinking that the people who look after our health should also look after our data? Maybe charities like Citizens Advice or Macmillan Cancer Support could do their jobs so much better if they could run their infrastructure off a government API, rather than via bits of paper in the hands of their users.

The focal point for real-world policy has to be the real-world person, but the delivery mechanism and the methodology must be an ecology and architecture rather than a service (or more accurately, a different type or shape of services). Just as Amazon did if we architect things in the right way we might find that the result is a shape previously incomprehensible to us, but so much better; a world of great design and serendipity rather than ministerial edict 2.0!

In practical terms, the call-out is to use open data and APIs internally and externally, against a properly imaginative and design-led architecture. That would mean a total reconstruction of public service delivery and is therefore radical, fundamental, and incredibly challenging to turn into a reality. But it’s one part of what will be necessary to address the many, varied and complex issues which society currently faces, let alone those in the future that we’ve yet to imagine.

…And once that design challenge is overcome, the nascent concept of ‘agile policymaking’ will have to be taken seriously. In current form, agile policy tends to treat democratic representation as an externality or assume that the very human process of politics can be solved through a government-provisioned digital discussion platform. This is no more the case than sticking a website over a government department turns it digital. The real journey for the digital government has only barely begun.

BCS, The Chartered Institute for IT