Home Open Access News Environment News What are the alternatives to landfill? 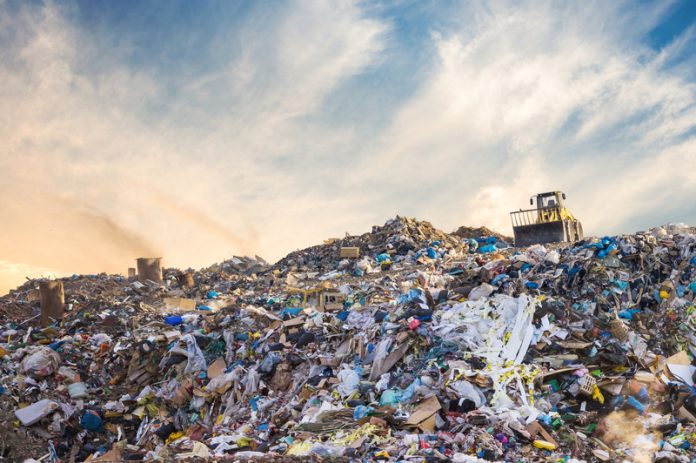 From plastic bags, to plastic straws, the litter that destroys the environment is becoming a big concern for society and the damage we are causing to the planet, wildlife and sea life is now headline news on a daily basis. So the question is, what actually happens to our waste and what are the best options for the environment?

When it comes to waste management, similar to everything else in the world, there is a hierarchy. The EU waste hierarchy, as set out in the Waste Framework Directive, puts prevention, reuse and recycling first, followed by recovery and disposal. Landfill is the least desirable option due to the high environmental impacts i.e. potential groundwater pollution, methane emissions, and aftercare periods of hundreds of years.

Some EU countries have successfully moved away from a dependence on the landfilling of municipal waste and they have done so through a combination of measures including recycling, composting and the waste to energy process.

The waste to energy (WtE) process is heavily criticised for ‘competing’ with recycling and therefore being a more damaging alternative. However, when making decisions regarding whether to choose landfill or WtE plants there is absolutely no comparison.

For example, Selective Non-Catalytic Reduction (SNCR) is used to reduce oxides of nitrogen (NOx) from emissions. Modern, advanced SNCR systems are able to do this more effectively by mapping NOx formation and eliminating it with targeted ammonia injections. This means much lower NOx emissions can now be achieved by eliminating at the source. Ultimately meaning emissions are slight compared to other sources such as domestic fires and traffic.

Waste-to-Energy actually supports high-quality recycling. For example countries with very high recycling rates – such as Austria, Belgium, Germany and the Netherlands also have high rates of Waste-to-Energy as a final destination for non-recyclables, and thereby have reduced landfill to almost zero.

In the absence of proposed suitable facility, waste would be collected and disposed of to landfill or exported for incineration in Europe, provided that the international conventions that govern the shipment of waste are complied with. Landfills produce methane and by diverting waste from landfill, the negative effect of the production of methane is avoided. Reducing the export of residual waste will also reduce carbon emissions from the transport of waste.

The disposal of community waste to landfill must be seen as a last resort. Extracting energy from what is left after reusing or recycling should only be seen as a positive.

The combustion process in WtE plants cleans and separates metals from mixed waste, which otherwise could not be recycled. This makes further recycling possible: remaining metals are extracted from the bottom ash and reused for new products such as aluminium castings for the automotive industry. The remaining mineral part of bottom ash can be used as secondary raw material, replacing gravel and sand in construction.