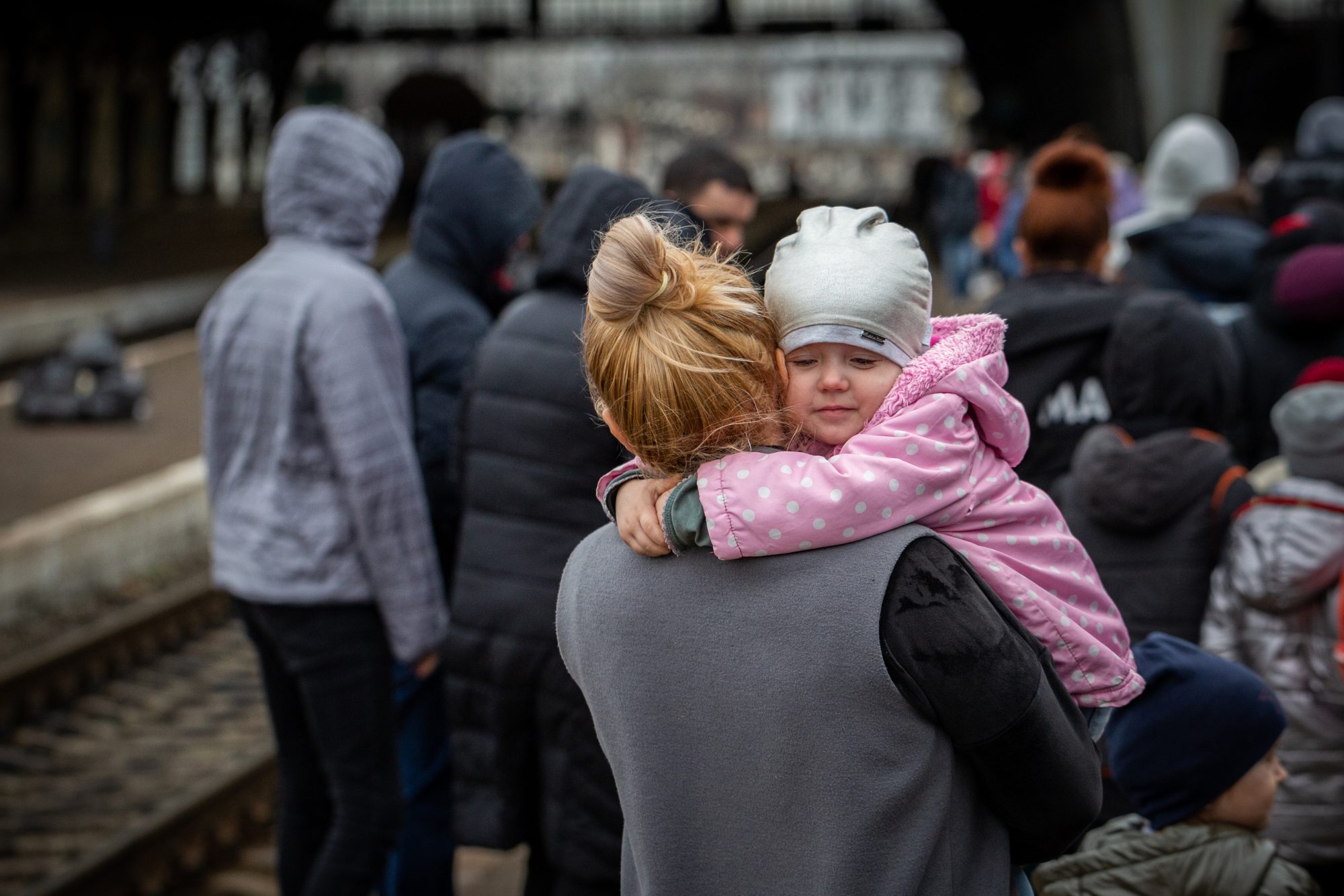 Home Open Access News Agriculture News What would happen if there was a nuclear war?

A full-scale nuclear war between the U.S. and Russia would see global food systems obliterated and over 5 billion people die of hunger

In his starkest assessment yet, U.S. president Joe Biden has declared that the world is the closest it has come to nuclear catastrophe in 60 years and so it comes as no surprise that many of us are worried.

“We have not faced the prospect of Armageddon since Kennedy and the Cuban missile crisis,” he said.

“[Putin is] not joking when he talks about potential use of tactical nuclear weapons or biological or chemical weapons because his military is, you might say, significantly underperforming.”

And it’s true in the sense that Putin and his officials have threatened nuclear weapons against the U.S. and allies in pursuit of its invasion of Ukraine.

As dark and depressing as the prospect of nuclear war is, it is natural to be curious about its potential. A global study led by Rutgers climate scientists estimates post-conflict crop production.

We must prevent a nuclear war from ever happening

“The data tell us one thing: We must prevent a nuclear war from ever happening,” comments Robock.

Xia, Robock and colleagues have calculated how much sun-blocking soot could be ignited, as a result of nuclear weapons. The researchers determined soot dispersal for a variety of war scenarios – from smaller India-Pakistan wars to a large U.S.-Russia war. They based the destruction on the size of each country’s nuclear arsenal.

So, what would happen if there was a nuclear war?

Even under the smallest nuclear scenario, say a localised war between India and Pakistan, the destruction would be immense. The global average caloric production would decrease by 7% within five years of the conflict.

Global average caloric production would decrease by about 90%

The team also tested what would happen in the event of U.S. Russia nuclear conflict. In this instance, global average caloric production would decrease by about 90% three to four years after the fighting.

Crop declines would be the most severe in the mid-high latitude nations. This includes major exporting countries such as Russia and the U.S.

Declining crops could lead to export restrictions and cause severe disruptions in places dependent on imports such as Africa and the Middle East.

The research team predicted that these changes would induce a catastrophic disruption of global food markets.

In fact, a 7% global decline in crop yield might not sound like much, but its impact would be astronomical. It would exceed the largest anomaly ever recorded since the beginning of Food and Agricultural Organization observational records in 1961.

And under the largest war scenario – a war between the U.S. and Russia – more than 75% of the planet would be starving within two years.

The team considered whether using crops fed to livestock as human food or reducing food waste could offset caloric losses in the immediate aftermath of a nuclear war, but concluded that the savings were minimal under the large injection scenarios.

“Future work will bring even more granularity to the crop models,” Xia said.

“For instance, the ozone layer would be destroyed by the heating of the stratosphere, producing more ultraviolet radiation at the surface, and we need to understand that impact on food supplies.”

Nuclear weapons must be banned

Robock attests that researchers already know how dangerous a nuclear war would be. A nuclear attack of any size would obliterate global food systems and kill billions of people in the process.

The only solution, is to ban nuclear weapons, explains the professor: “If nuclear weapons exist, they can be used, and the world has come close to nuclear war several times.

Banning nuclear weapons is the only long-term solution

“Banning nuclear weapons is the only long-term solution. The five-year-old UN Treaty on the Prohibition of Nuclear Weapons has been ratified by 66 nations, but none of the nine nuclear states.

“Our work makes clear that it is time for those nine states to listen to science and the rest of the world and sign this treaty.”